In the Garden - April

April - In flower ...
Well, it's April and the garden at Number 27 always puts on a great show for us, and this year has been no different.

The pots on the patio have looked really good this year, with the addition of the wallflowers planted in the Autumn.  We've also had a really good show from a pot of bulbs that we received from friends for Christmas. 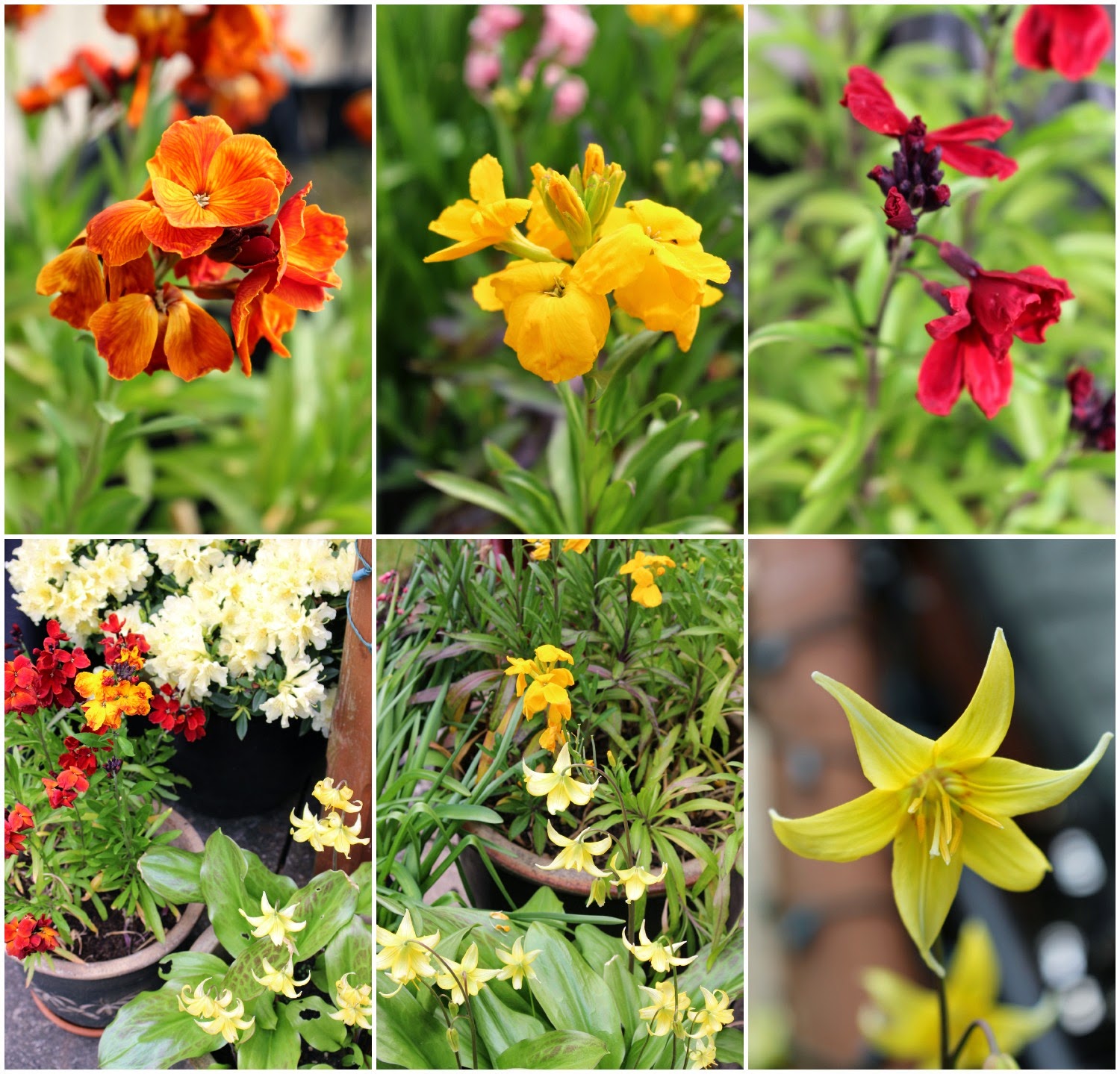 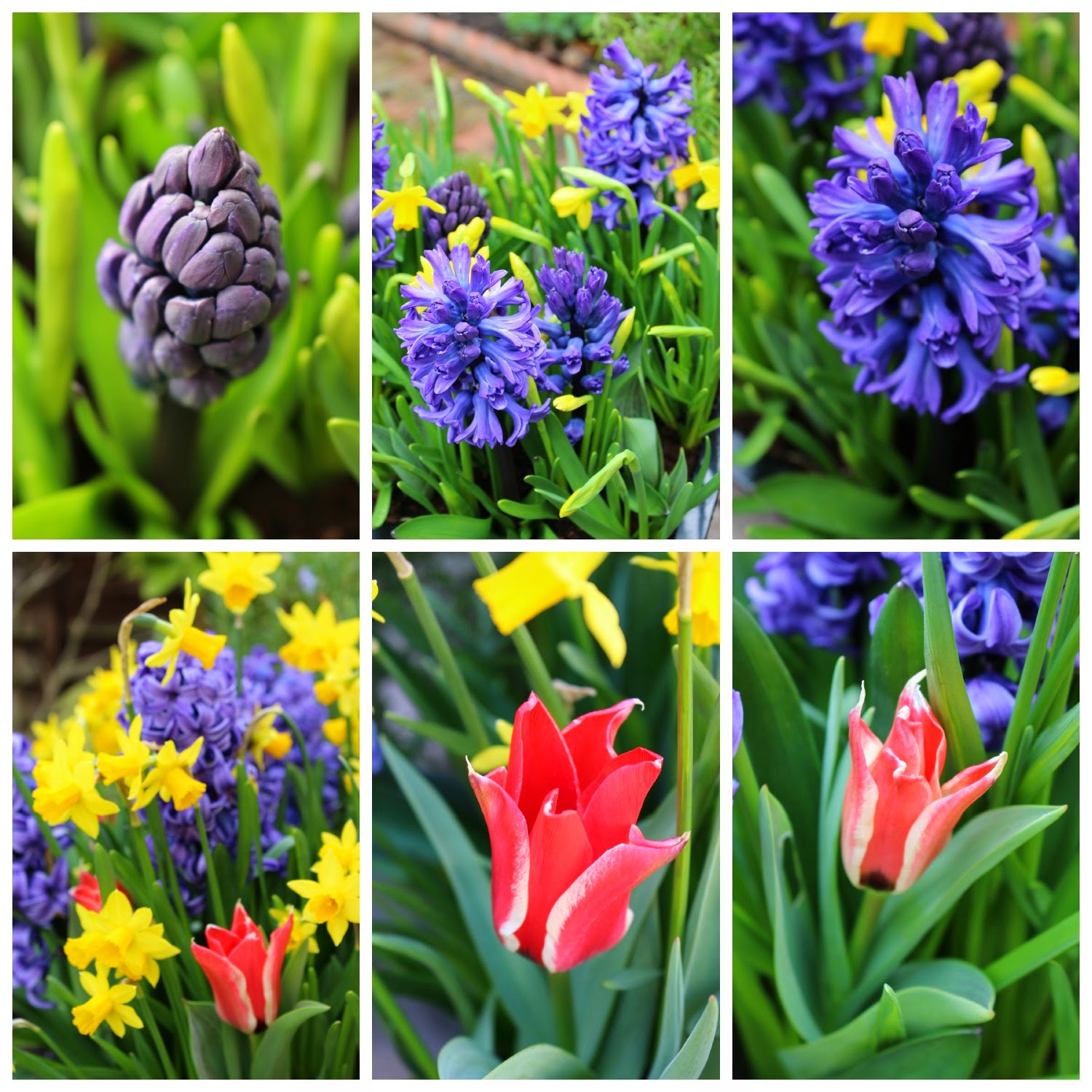 The trees have also really done us proud this year starting with the Magnolia and Flowering Currant, followed swiftly by the Prunus, the Morello Cherry, the Braeburn Apple, the Flowering Cherry and the Lilac. 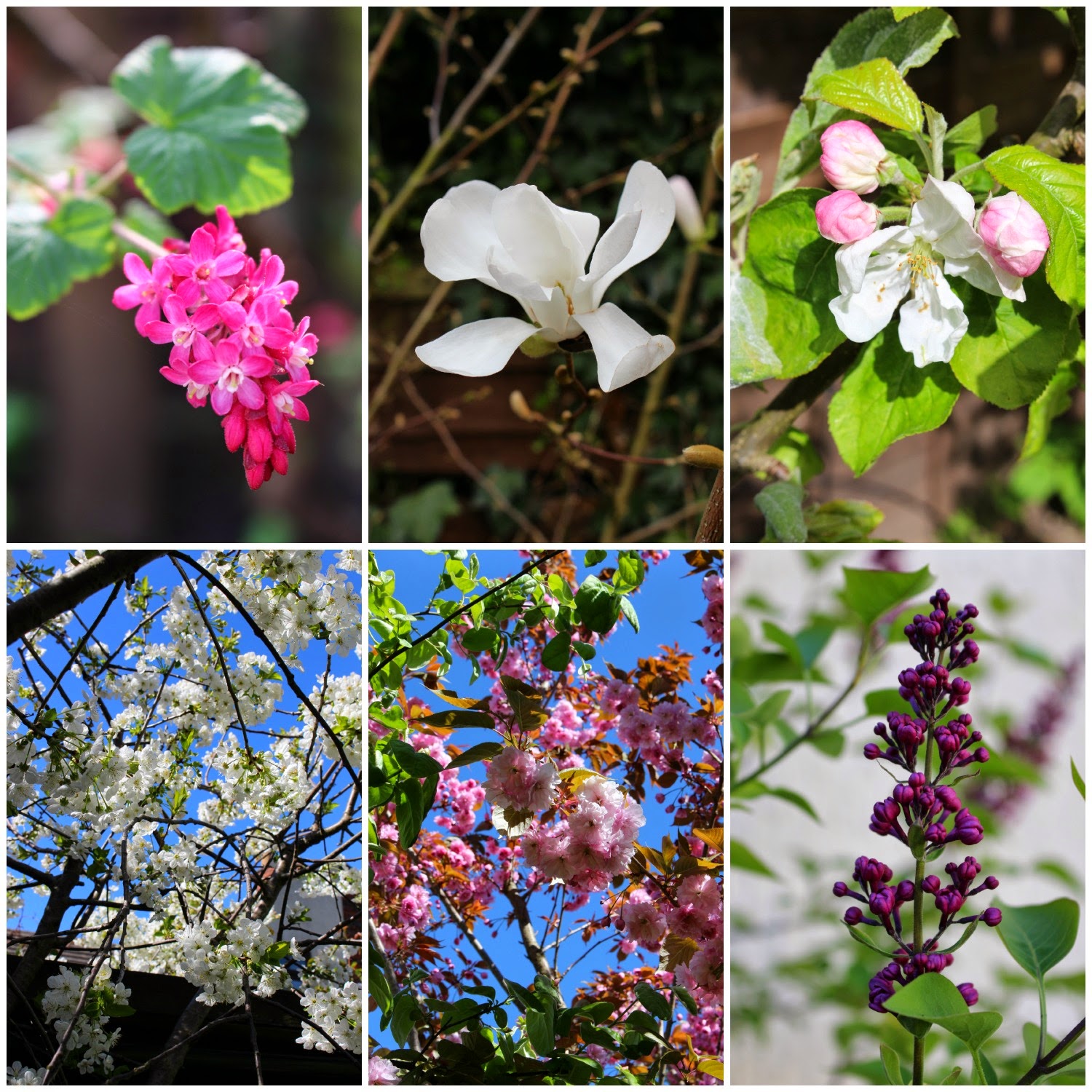 There has been a fair amount of activity in the borders too.  Here is a selection of what we've seen so far. 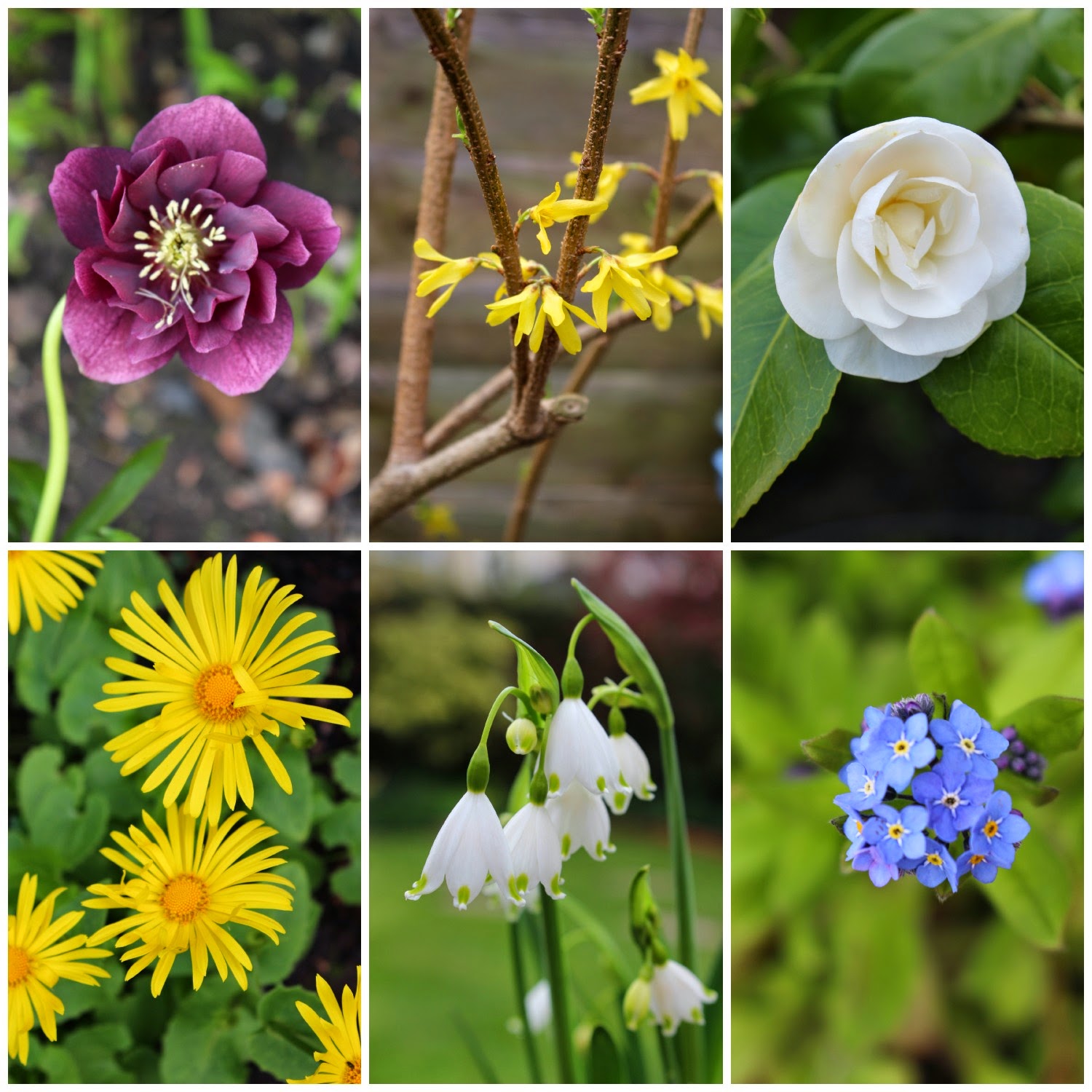 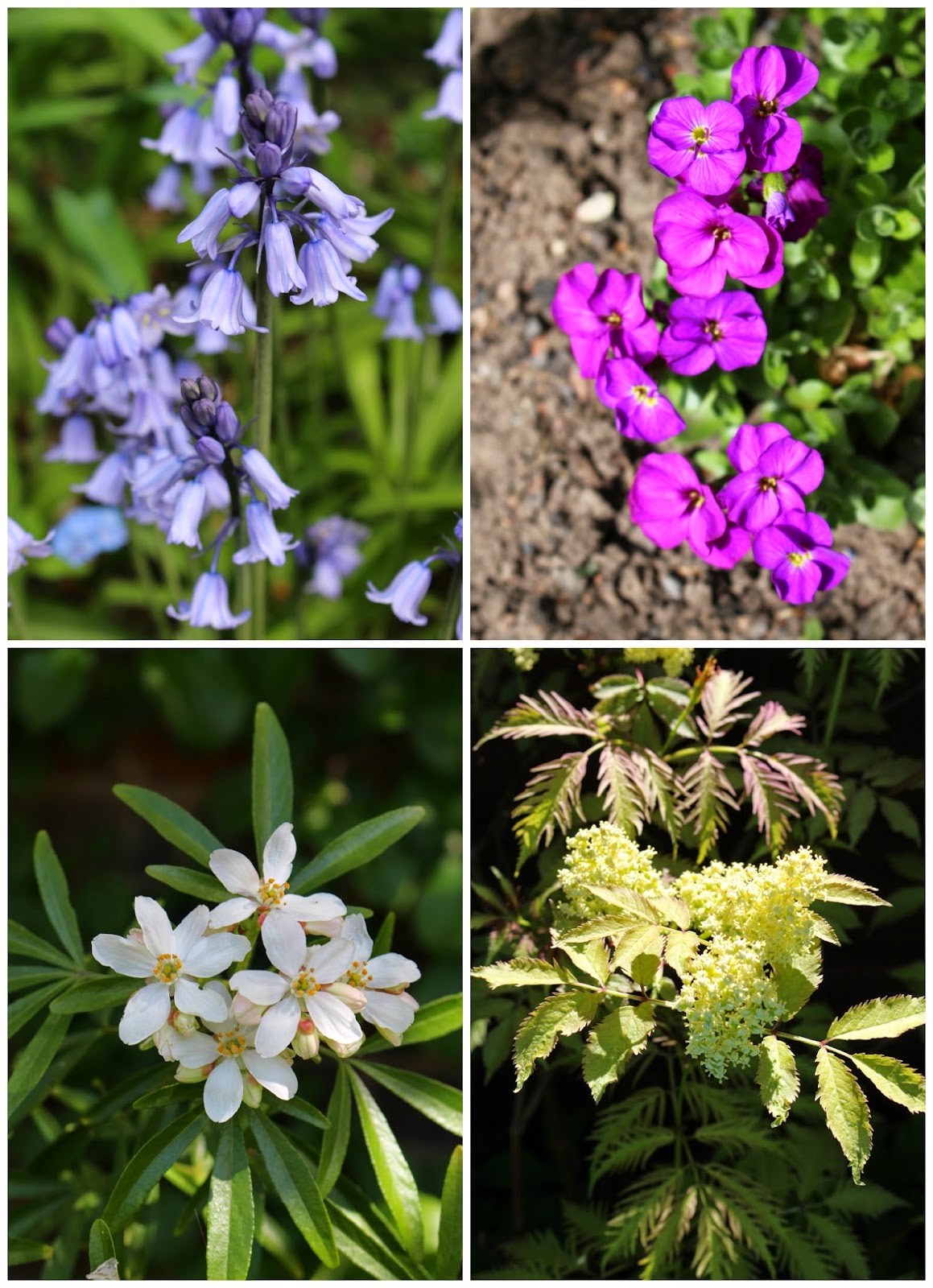 April - What we've been up to ...
As well as having plenty of nice things to look at, we have been pretty busy in the garden this month. The greenhouse is up and choc full of planting with lots of stuff, waiting for that very last frost to pass before finding its way outside.  The hanging basket plants are bought and these too are sunning themselves in the greenhouse, whilst waiting for planting, which should happen in the next couple if weeks 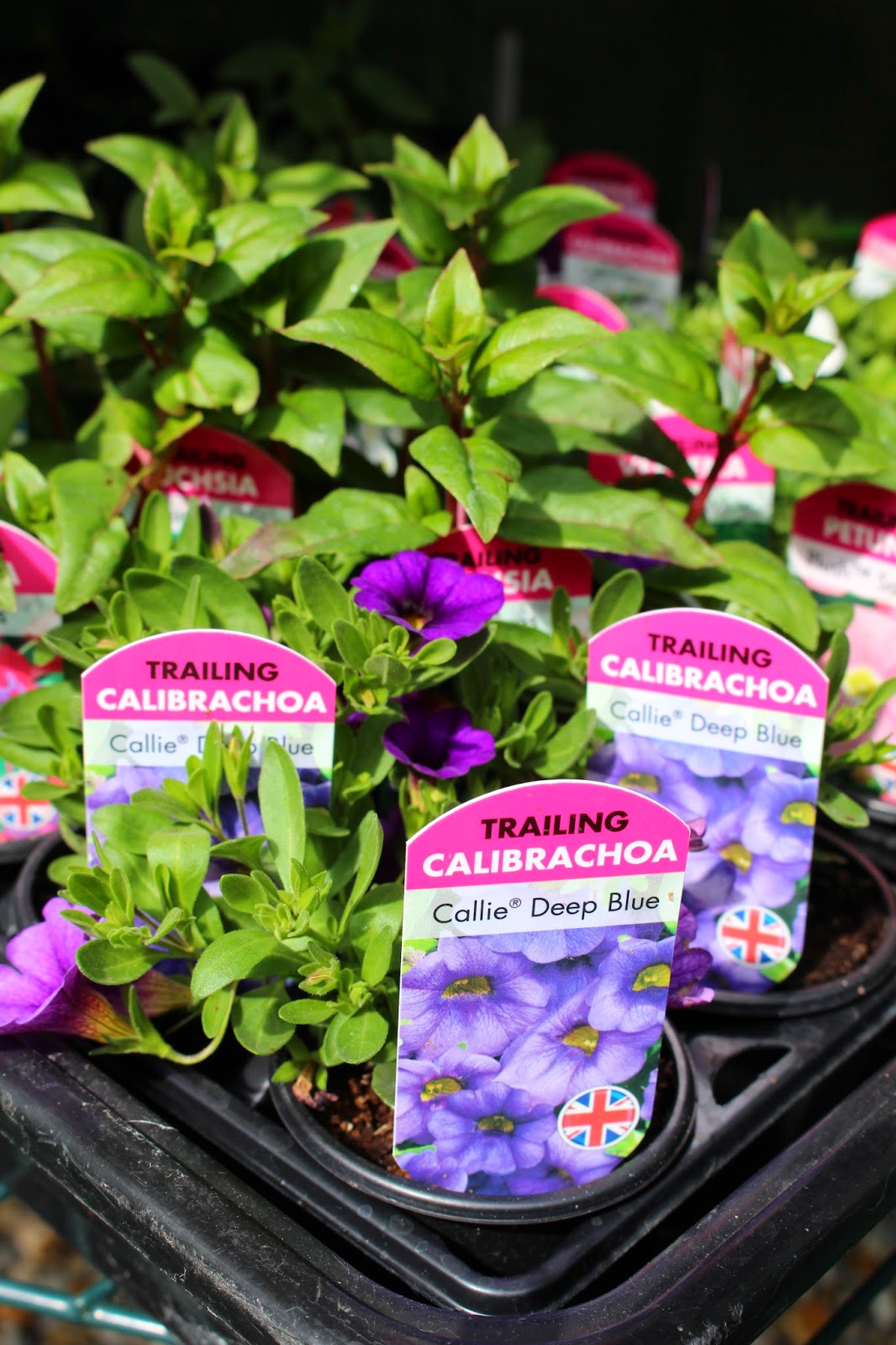 One big job we were really pleased to get done in April was to paint the old shed. It was desperate for a coat of paint, as it hadn't been painted for a good few years.  It had almost been bleached white by the sun in places.

Painting it was no mean feat. The front is covered with Montana clematis at the top and has a very bushy rhododendron growing in the border right in front of it. The side, that is accessible, has a trellis attached with a climbing rose and a Nelly Moser clematis well established and the back ......

Well the back corner is a hidey hole for all sorts of bits and pieces that we have kept for years, just in case. Bits of wood, guttering, plastic piping and bamboo canes.

The water butt also is bang up against the back of the shed. We managed to tie back the rhody from the front and did a bit of trimming of the Montana before painting the front. We detached the trellis and leant it way from the shed to do the side. As for the back, well this involved a massive clear out. We got rid of four boxes of wood to a friend with a log burner, created another pile to do a run to the tip later in the month, removed the guttering and drained, cleaned out and shifted the water butt.

It was a big effort but the clear out was long overdue and, as Martin has ordered another wooden storage unit to try and squeeze in, it was definitely a priority.

The sentry box, as I am calling it will provide a home for Martin's home brew, but not before it's been painted, built and shelved out, which will form the basis of the next few weekend's activities.

Hopefully the back of the shed area will then no longer be the eyesore it has become over the last 10 years. I'm looking forward to sharing pictures of the new tidy back of the shed area very soon. Sadly I forget to take a before picture so will have to scour the archive to see what I can find.

April - Coming next ...
The strawberries are looking really good at the moment, with the promise of lots of flowers to come. The salad bed is also coming along nicely with plenty of radishes, mixed leaves and spring onions on the way. 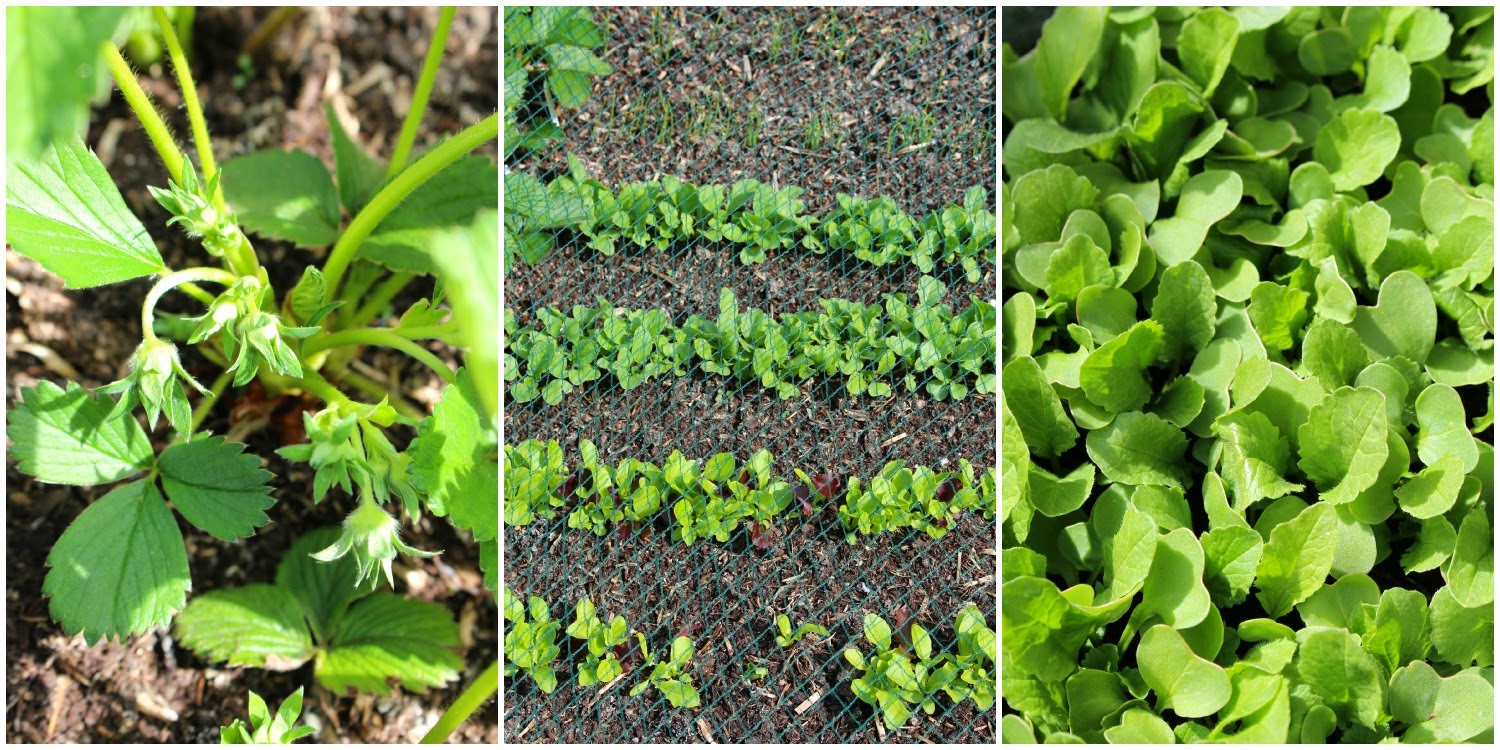 The Tree Peony is looking like it's one and only flower will be at it's best whilst we are on holiday and the pink Azalea and the Montana Clematis are very nearly in bloom. 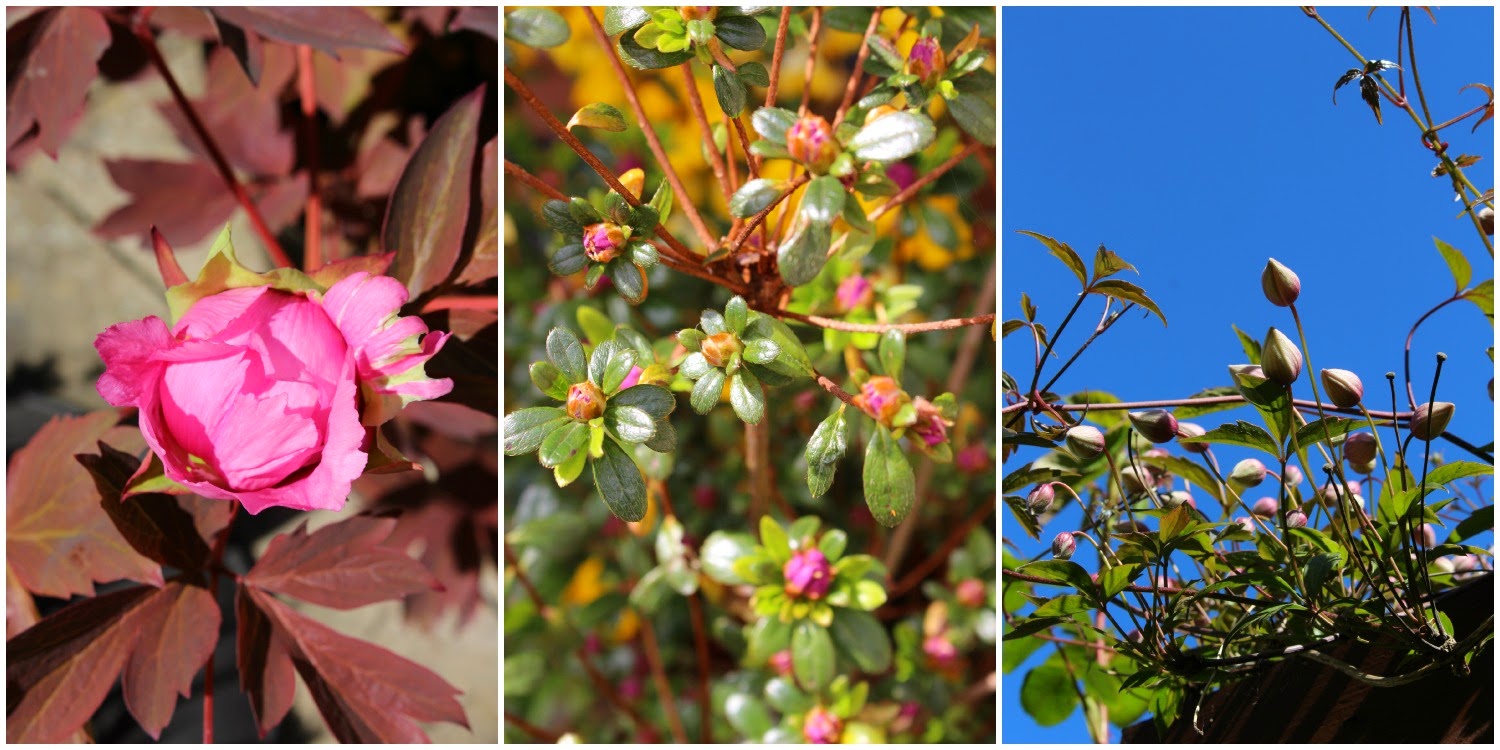 April - and Finally ....
We found this little fellow, dopey and drunk on too much pollen, lolling around on the netting of the raised bed.  It's all right for some! 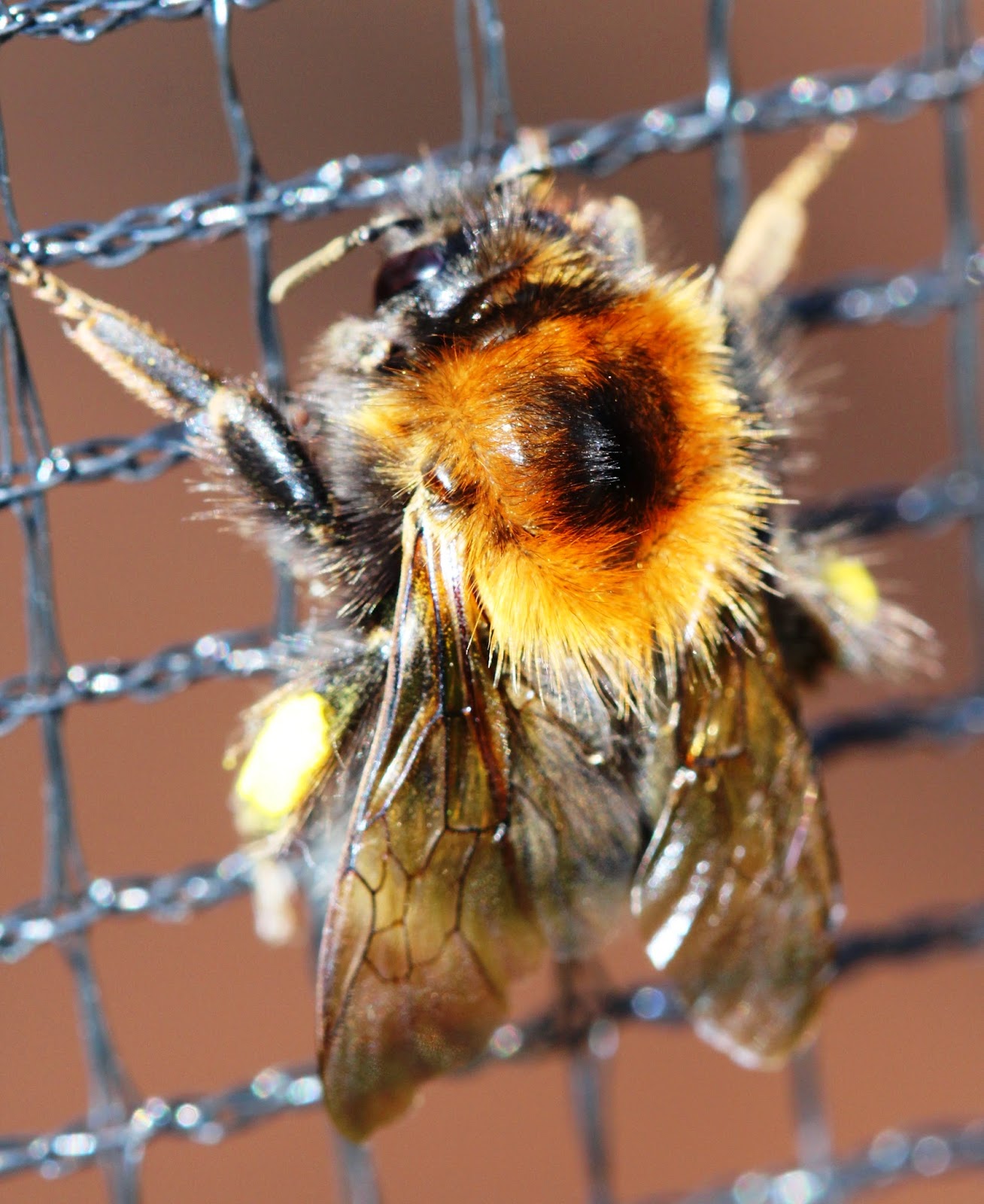