The Cairngorms - To the Coast & Crathes Castle

Day 7, Thursday
It was the last full day of our week's holiday in The Cairngorms.  The weather didn't look too bad so we decided to go on a bit of a jaunt to the coast, we both just really wanted to see the sea, with a visit to Crathes Castle on the way back.

We were heading for Stonehaven, which was about a 40 mile drive, a bit further than we would normally venture, but we thought it would be worth the effort.

I think it is fair to say that there isn't that much to see in Stonehaven itself, though we definitely did get to see the sea. 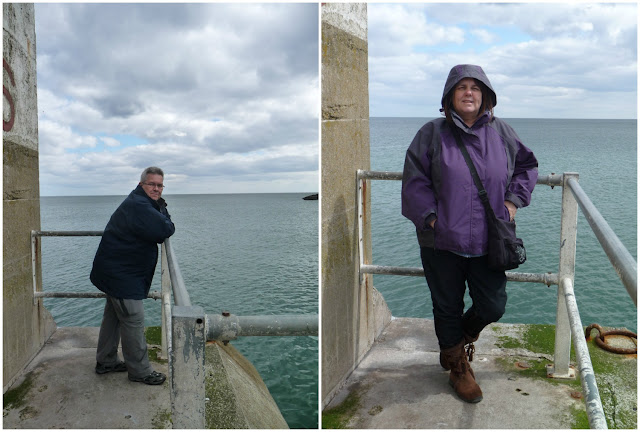 It was a bit grey and bleak and we parked up by the harbour and had a walk around before following the boardwalk along the coast into town, passing some really unusual and interesting metal sculptures along the way. 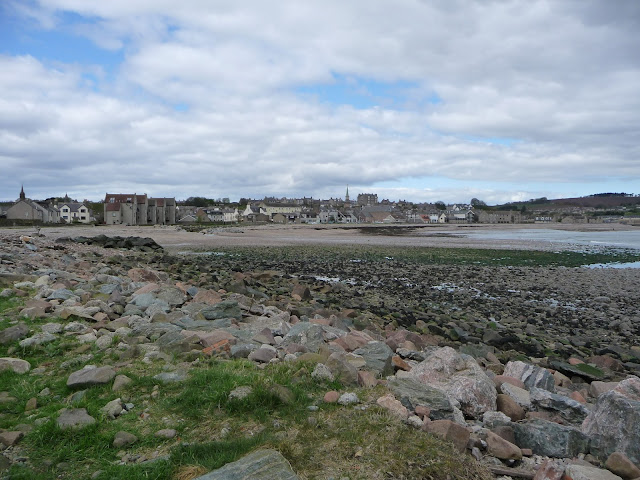 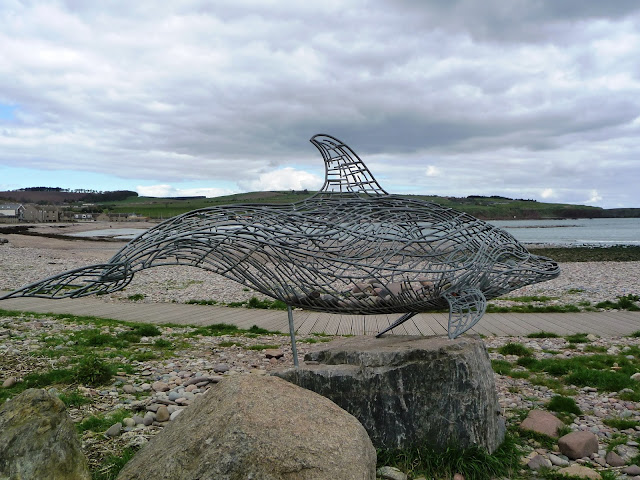 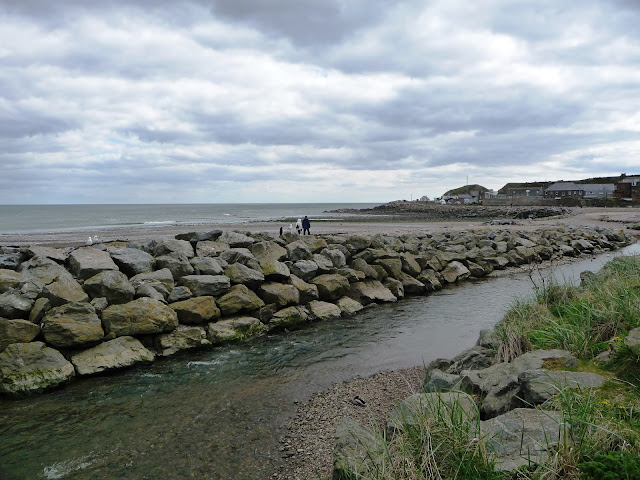 If you look closely at the ship sculpture you can see that it is crewed entirely by fish!! 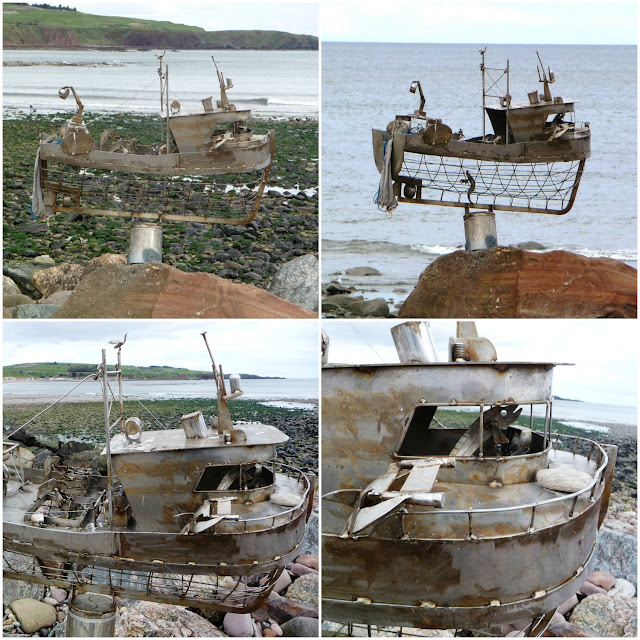 We then headed up to Dunnotar castle, which was really reminiscent to us of Tintagel castle in Cornwall.

We didn't actually visit the castle, we didn't fancy all of the steps, but it was possible to have a good walk up to the opposite headland for some really good photo opportunities, though I am sure it would have looked loads better with a bit of sunshine. 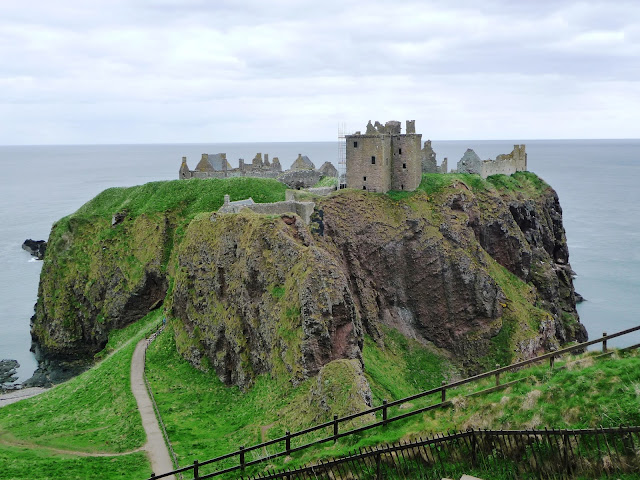 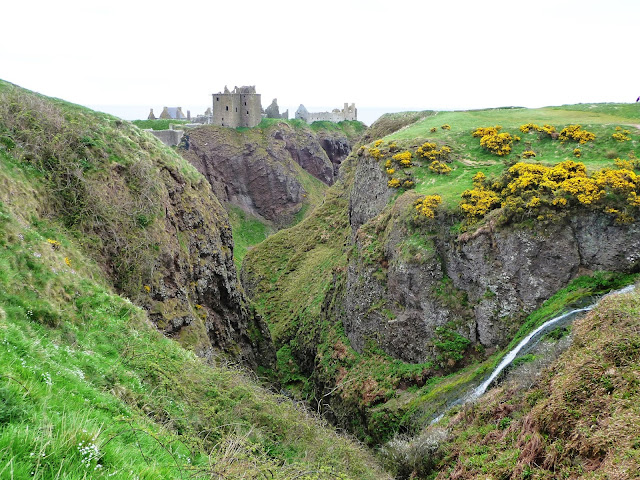 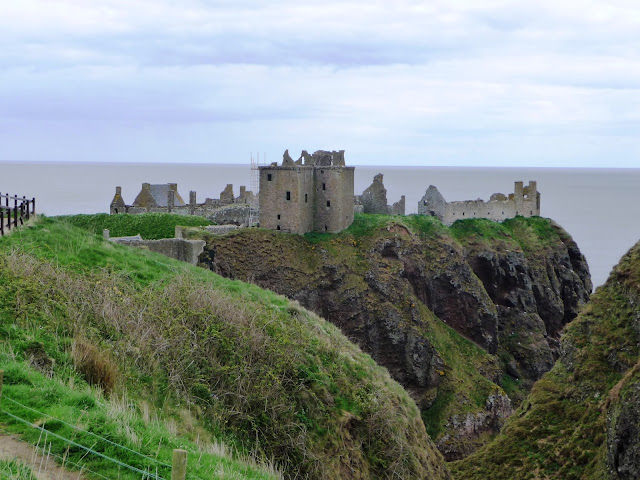 From Dunnotar we headed back inland, along the 'slug' road, to Crathes.  The castle is owned by the National Trust for Scotland so we were able to visit using our English National Trust cards, which was definitely a bonus. 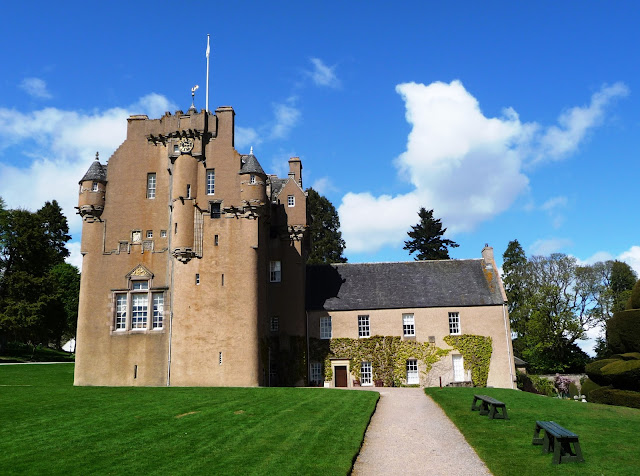 This is a really pretty fairytale like castle, with topiary which, for some reason, made me think of Alice in Wonderland.  We were lucky enough to see the castle and the gardens with some nice blue sky and a bit of sunshine. 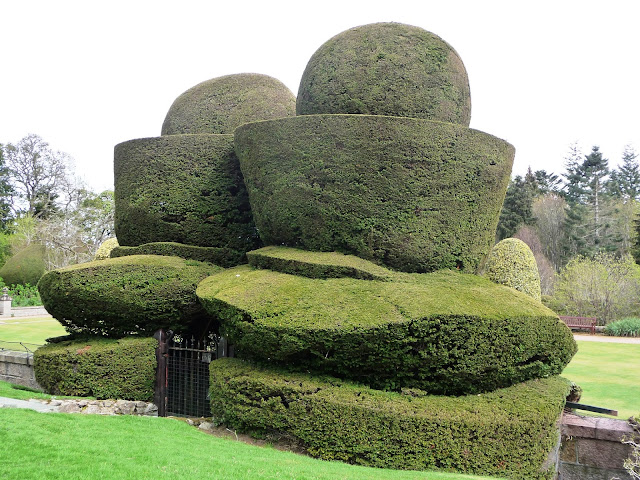 After a pit stop for cake in the cafe, we had a good walk around the gardens which will be really impressive in a couple of months.  It was a little early to see much in flower, though lots of preparation is being done to support the perennial beds, which look like they will give a really good show in the Summer months. 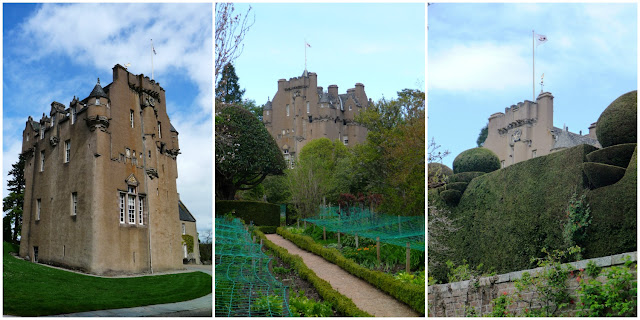 We spent an age sitting in the sunshine waiting for, what we believed, would be the best shot of the castle.  We waited for a mum and her children to move off the steps and for some visitors to vacate the view .... 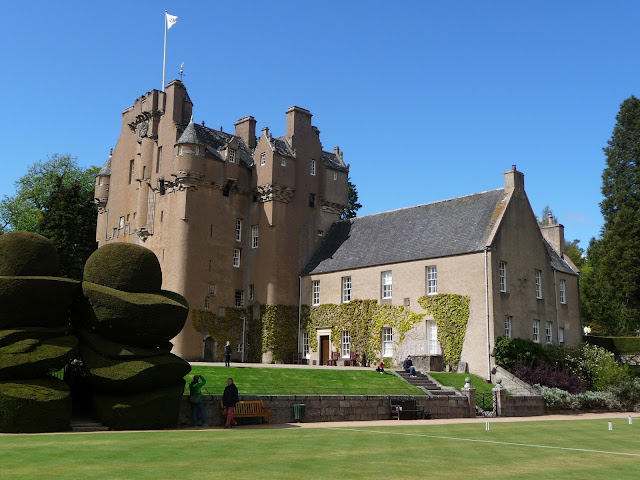 Then we waited for the croquet players to move on .... 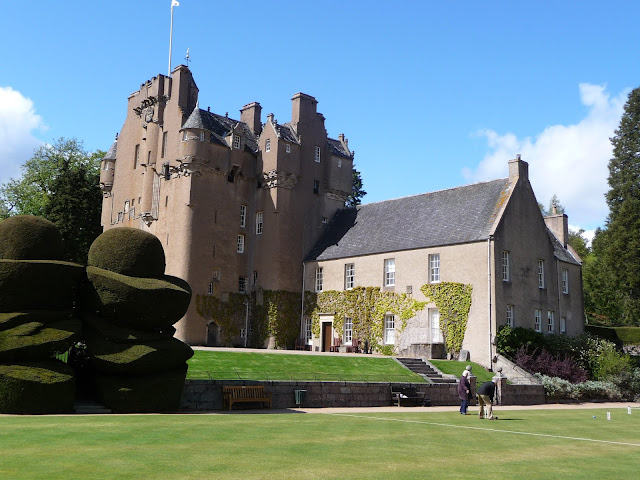 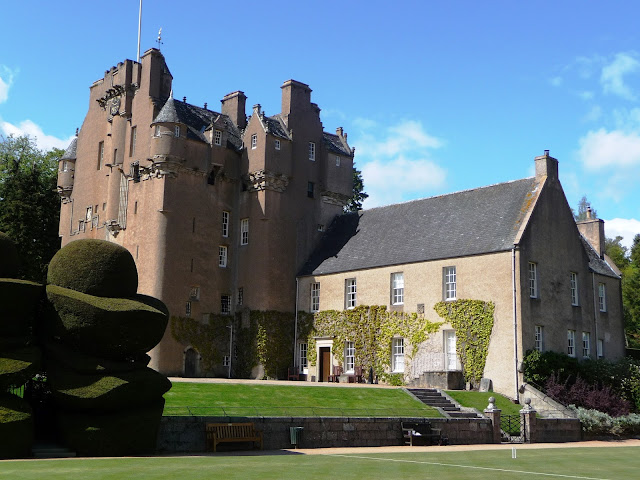 We had a good walk round the inside of the castle, though inside photography is not allowed, but it was definitely worth a visit if you are in the area.

It was then time for our last return to Corndavon for an evening of packing, ready for an early start on Friday, as we had one last adventure planned, before finally making our way home.
Posted by Carol at 13:03