Dipping our toes into the World of Slimming

I thought I'd have a bit of a break from Will Sidney this week and tell you a bit about our foray into the world of slimming.

It's just a personal view, so you may find it a bit different from my usual posts. It's not intended to be a formal review of any dieting plan, just a share of our experience so far.

Martin and I are both over 50, know that we're probably classified as 'morbidly obese', suffer from creaking and aching joints, run out of energy quite quickly and can often find it hard to find nice clothes that fit comfortably.

Martin hates the thought of being on a 'diet', he doesn't want to not be able to eat anything he likes, hates weighing out quantities, counting calories, points or whatever, would never go to a slimming club and loves carbs.

I have no will power, don't want to cook two different sets of meals, would also not fancy a slimming club and love carbs.

It's something that has been a bit of a bone of contention between Martin and I for a while, but I think we've finally found something that we can both get to grips with.

Quite a lot of my friends have been raving about Slimming World, so I got on Google to see what I could find. I actually managed to find everything that I needed to know about this diet or 'eating plan' and it looked like something we would both be able to live with. After all you can eat as much pasta, rice and potatoes as you want.


We always cook from scratch, so could see that this new way of eating would fit in very nicely with how we currently eat.  I've found loads of recipes on the Internet, especially on Facebook and blogs and I've been saving them like crazy.

We've been doing it for two weeks so far and we've not had the same meal twice yet, so it is still holding our interest so far. There's also good news so far from a weight loss point of view.  Martin has lost 7lb and I've lost 5.5lb, so it seems to be going ok.

There are a few instant 'switches' in our food choices that we've made ... 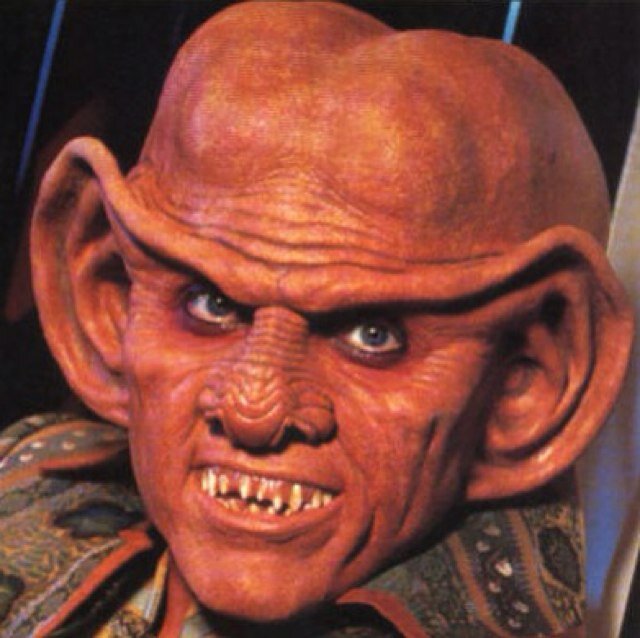 We've also discovered and tried a new ingredient ... Quark! It's something we've never even contemplated trying but decided to give it a go. It tastes a bit like a combination between Philadelphia cheese spread, creme fraiche and soured cream, but is completely fat free.

Our first real cooking experience with it was a really tasty beef strogonoff, which I will post very soon.

One of my '50 Things to do before I'm 60' does involve weight and size, it's a bit too personal for me to share with the World just yet, but we'll see how we get on.

I promise not to be a 'diet bore' and start blogging about diets all the time, but if it's ok with you, I must just give you an update or share a recipe from time to time.