And still the heatwave continues 🌞🌞🌞🌞

We've had another week of sunshine and temperatures in the low 30s at times, which is jut that little bit too warm for both Martin and I. Martin has been off work again this week and is definitely missing his air conditioned office

I know we shouldn't complain but ... I must confess ... I am starting to miss being able to sleep under my duvet. At times it has been just too hot to do anything but loll around wishing we felt like getting on with something.

I even said to Martin this morning "Shall we go to the seaside?" I knew he would say no but I didn't expect him to say we could go tomorrow. Whether we will or not remains to be seen. We are about 100 miles from the nearest coast, living pretty much smack bang in the middle of the country, so it would be a bit of a trek for the day, though it would be in air conditioning. I guess you will find out next week if we make it. 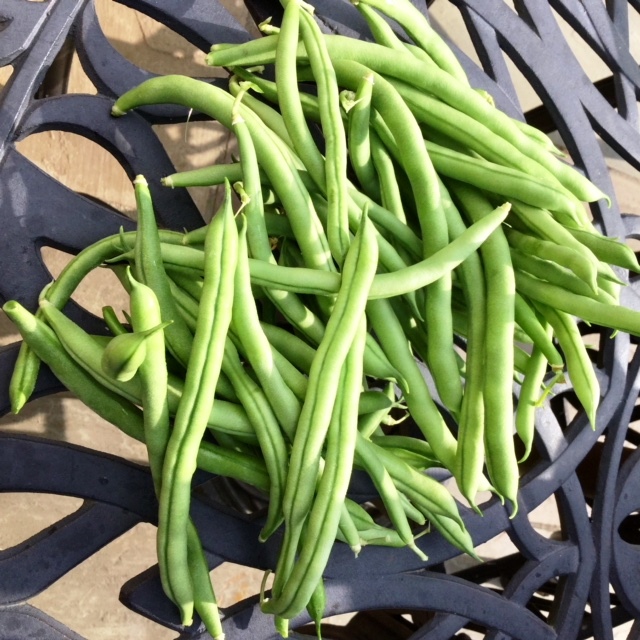 Day 16 - Having pinched a handful of green beans from mum & dad's garden last week whilst watering, it was now time to harvest the first of ours. We hadn't really realised they were ready, but there they were ... lurking amongst the greenery. They were delicious too, not a 'string' to be found. 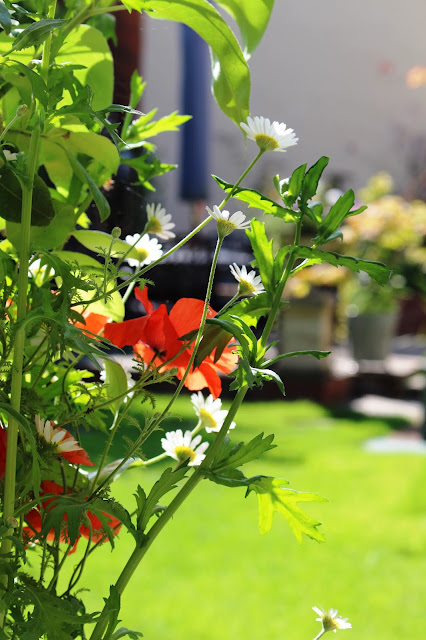 Day 17 - Earlier in the year Martin sent off for some free packets of wildflower seeds which we just sprinkled in the pots where we'd planted the cordon fruit trees. They have done really well and are in full flower at the moment, with lots of white and yellow daisies, red poppies and I've spotted one blue cornflower. They look lovely and are always covered in bees and other insects. Hopefully some of the seed will spread when they've finished flowering, but I can certainly see us planting these again next year. 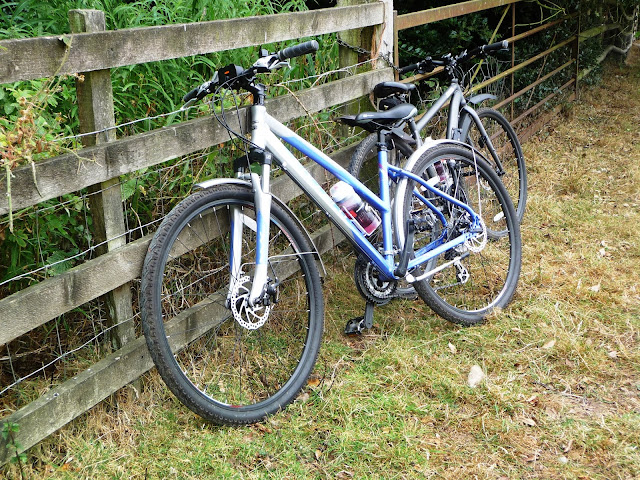 Day 18 - As Martin was off work for the week we managed to fit in another big day out, which I will post separately about. We spent the day at and around Calke Abbey. We took the bikes and cycled round the Tramway Trail. It was not as bright as it has been, though still very warm, and we even experienced a few spots of rain. We had a lovely day and already have another adventure on the cards for next week. 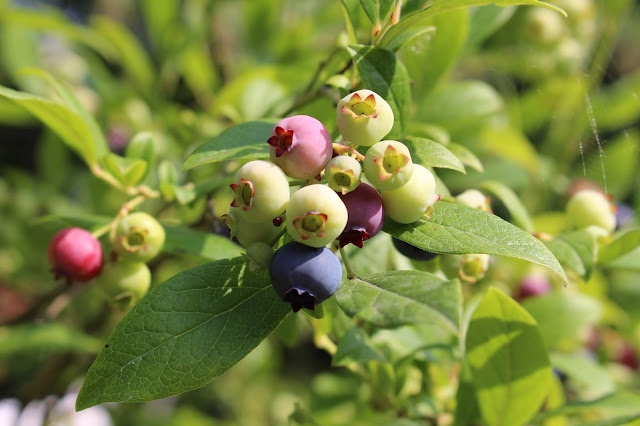 Day 19 - Yay!! We've had a great crop of strawberries, I have a freezer full of morello cherries and now it's time to start harvesting the blueberries. Normally we end up having to net these but the blackbirds seem to have left them alone this year and I have been having a crafty handful every time I go down the garden. 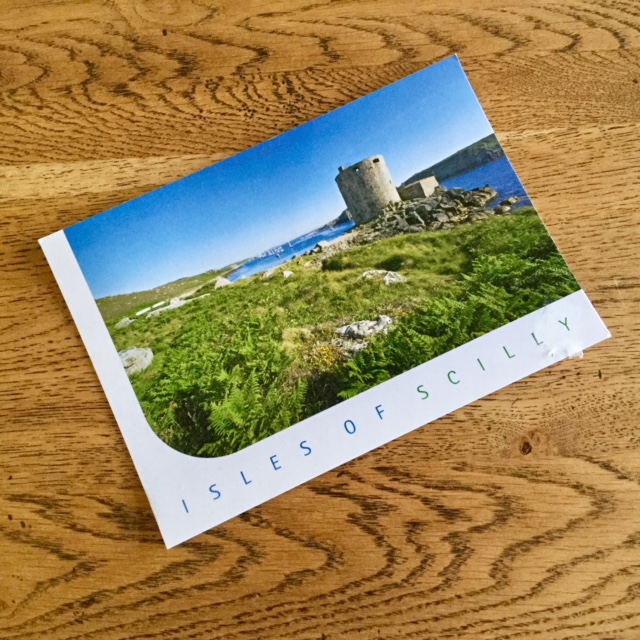 Day 20 - This postcard really made me smile this morning. Normally our post is a mixture of junk mail and bank statements and I can't remember the last time I actually received a postcard. It was also lovely to hear that my friend had managed to get away for a bit of a summer break. 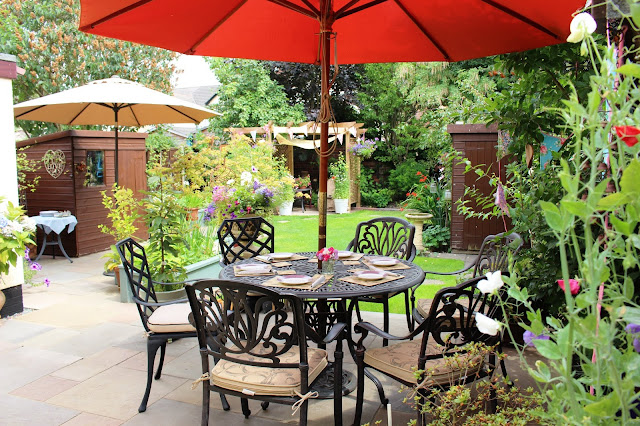 Day 21 - We were finally blessed with the right weather at the right time for our good friends Lesley & Tom and their girls, Lauren & Jess, to come round for a BBQ. Martin & I had a busy day preparing a veritable feast and getting the garden ready. This was it before the fun began. We had a great night. We ate too much, definitely drank too much, sang to 80s favourites, danced on the grass and laughed until we cried 😭