On Holiday at Number 27 - Caching Frenzy!!

Whilst there was a lot of caching activity on our holiday at Number 27, we did not search for one single cache!!  Another first for a holiday for us.  Here's what we got up to instead.

Day 3 - Monday
We woke up to more nice bright sunshine, which was great as today we had a day of Geocache maintenance planned. 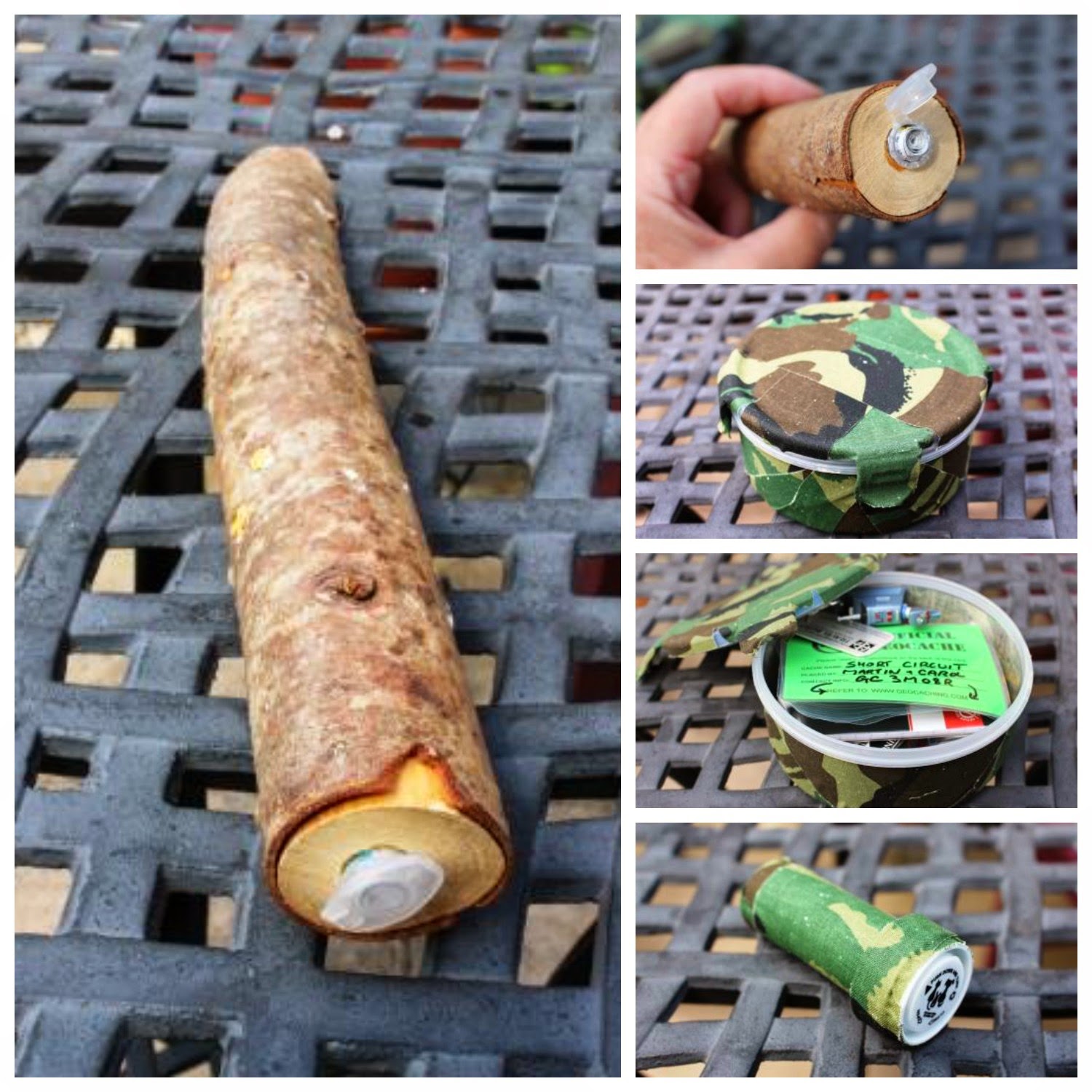 The day started with Martin building caches on the dining room table and me packaging up three items, yes three, that had sold this week on ebay.

We headed out to look at the state of some of our caches.  We were focusing mainly on our Wind Power Circular.  No prizes for guessing why we called it that.  We had received a few reports of problems and wanted to make sure all was as it should be. 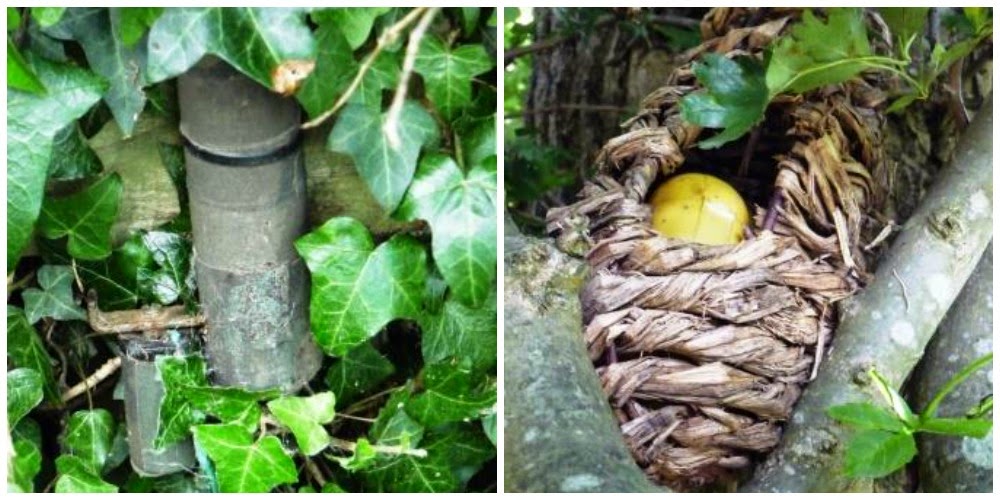 Whilst this circular is a lovely walk with some really creative caches we did slip up on one thing.  There are a number of caches that are a very long walk from the nearest parking point.  It's Sod's law that anything goes wrong is always with those with the furthest walk.  Today was no exception.


It was a tough walk today. It was really warm and the undergrowth was at its height with waist high nettles in abundance.  One of the fields that the footpath passes through had also been sowed right to the edge with no footpath left, so we had to wade through wheat.  By the time we were done our socks were full of prickly wheat ears ..... Ouch ...... And we were pretty warm.


We did feel quite pleased with ourselves when we'd done though.  All caches in the series have now been checked, repaired and replaced as necessary and are now just waiting to be found by the next Geocacher.

Back home to shake out our socks, have a very well needed shower and home made pizza for tea.  Lovely.  Number 27 isn't such a bad place for a holiday.

Day 4 - Tuesday
We had another busy, caching related, day out planned today, so we couldn't let the threat of thunderstorms put us off.

We've been working on issuing a new series of about 18 caches along the local canal for nearly two years!!  Not all the time, I hasten to add.  Today was the day that we took out all of the caches to locate them in their final positions. 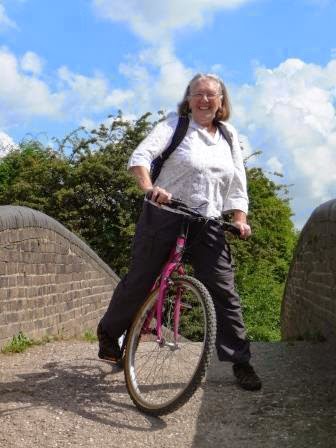 We picked up mum and her bike and headed out.  The plan was to place our caches, check all the co-ordinates one last time and end up at a local pub, The Samuel Barlow, for lunch.  The pub is right at the extent of our cache series.

Normally we would aim to set caches in a circular route to make for a better walk.  This series is different.  It's not a circular.  The original aim was to team up with a few other Cachers to set caches along a real long stretch of canal, with each of us being responsible for different parts.

Well, none of the others were ready to launch just yet and I was getting a bit frustrated at having all of the stuff lying round the house and having a long standing job still awaiting completion, so this week we were going for it.  The others could always launch later.

As the route is about 5 miles long and then, of course, we would have to turn round and come back, we headed out on bikes, loaded up with the caches, waterproofs, refreshments and all sorts of other paraphernalia.

We did pretty well, all things considered.  We managed to place all of the caches as planned, though some were done on the return leg as there were too many people around, and we only got caught in one short shower. 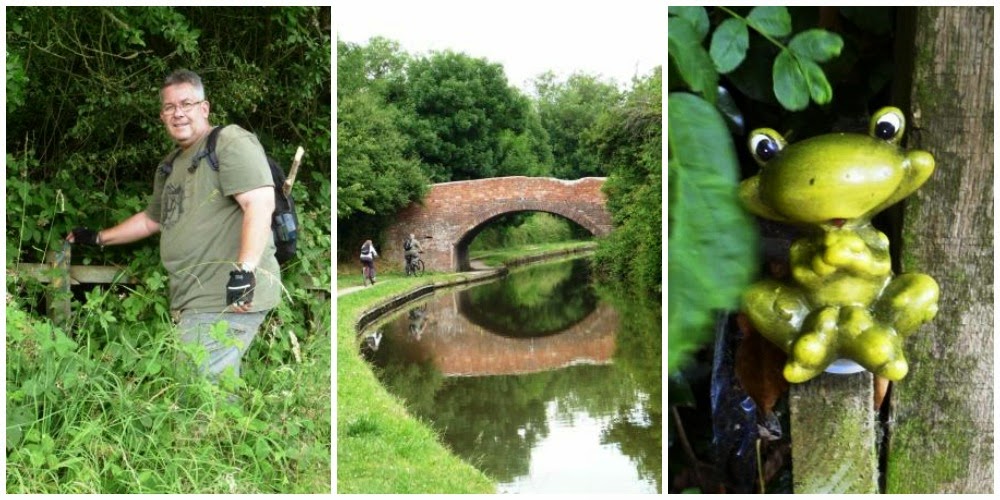 We've got one left to place, it was too bulky to carry on the bikes, we will have to walk to that one later in the week.  The next step is to upload all of the cache information for each one on to the Geocaching site for approval and then we will have a tentative wait to see if there are any issues before they are published and available for people to start hunting for. 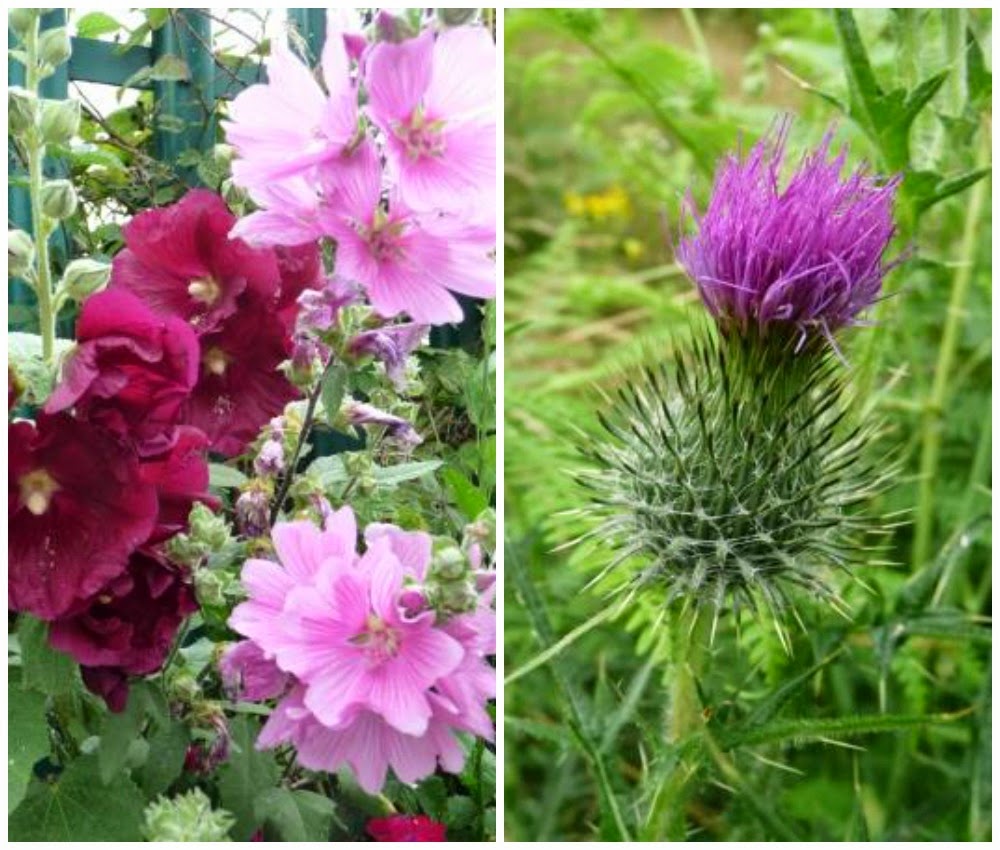 We'd had a really good day.  As well as getting the caches placed, We had a really nice lunch, got to see some of the local countryside, just on our doorstep, and had some exercise to boot.

We knew we'd done it though,  it's the first time we've been out on the bikes for about a year and we hurt in all kinds of places when we got home.  At least we haven't got to cook tea.  Another night lolling on the sofa in front of the TV was calling.  How boring are we?

Email ThisBlogThis!Share to TwitterShare to FacebookShare to Pinterest
Labels: Beautiful Britain, Geocaching, Life of Pottering, Out and About, Staffordshire