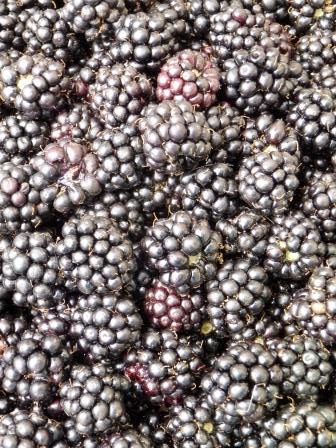 Following our Family Foraging Foray, Bramble Jelly Jam was definitely on the agenda.

The last time we foraged I had a go at making Blackberry Jam, but wasn't that impressed with it.  It was just too 'pippy'. It was definitely time to up the ante and have a go at making a jelly instead, which I knew would be a bit more effort, but hoped it would be worth it.

There are loads of different recipes for Bramble Jelly on the Internet, with lots of conflicting information, especially when it comes to the pectin content of blackberries.  This is really important as not enough pectin and your jelly won't set.  Too much and it will be too firm.

There were so many recipes and so much differing information that I got a bit overwhelmed with choosing which one to go with. 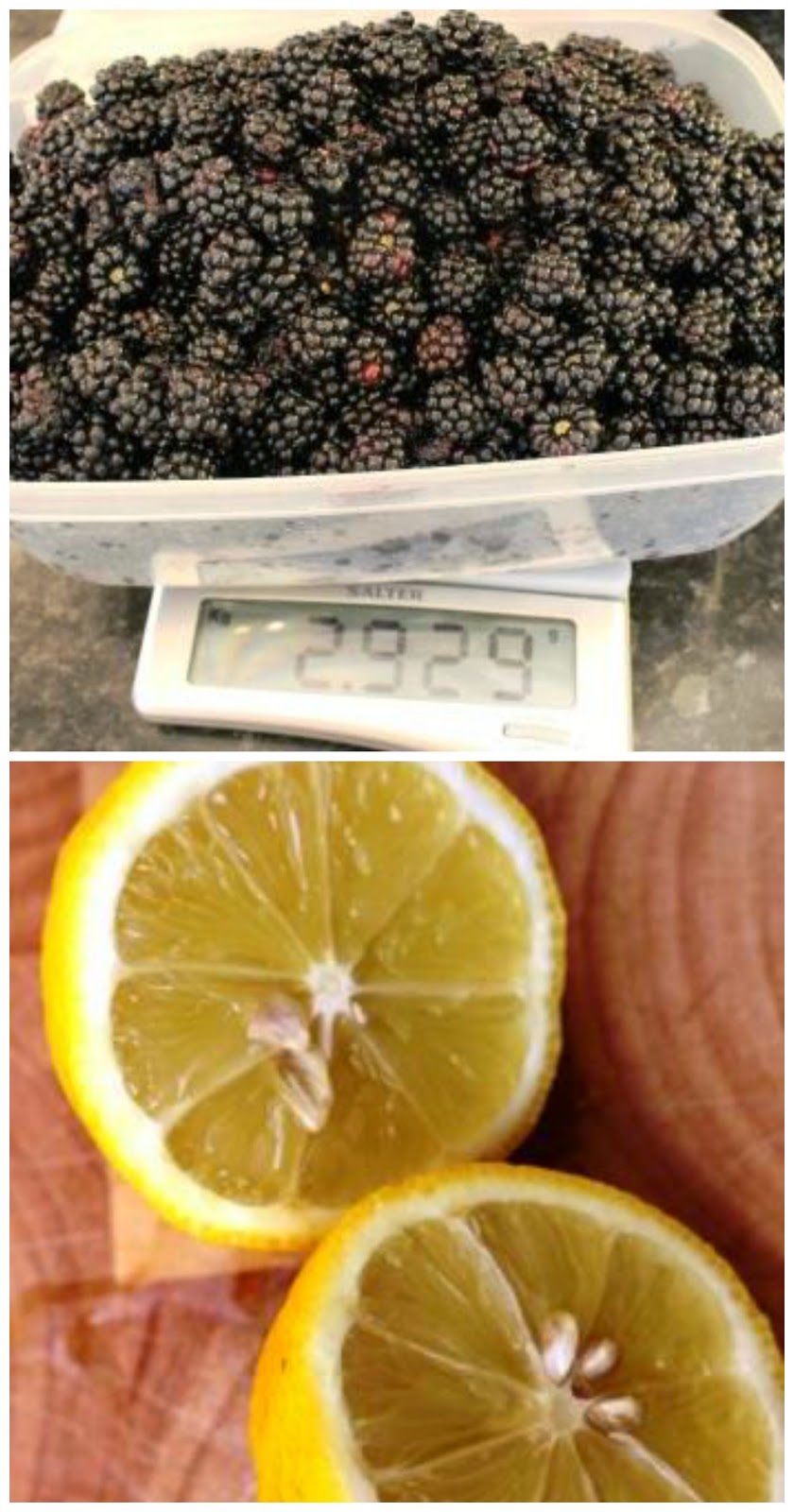 In the end, I reverted to a book on preserving that a good friend had given Martin for Christmas a number of years ago and this is what we did.

Definitely not as easy as making Strawberry Jam, but well worth the effort.  We have a really tasty silky Blackberry Jelly that we will be enjoying well into the Winter months.

Email ThisBlogThis!Share to TwitterShare to FacebookShare to Pinterest
Labels: Foraging, In the Kitchen, Life of Pottering, Recipes