When we were kids, late summer always meant days out blackberrying. I have to be honest here, I used to hate it. Driving round the countryside trying to find blackberries worth picking, then standing on the side of the road trying to reach them, getting scratched to hell, while traffic raced past, it certainly wasn't my idea of fun. I would much rather have had a trip to the park, or just stopped at home!

Funny how your thoughts change as you get older. The idea now of going out foraging for something that just grows for free in the countryside that can be turned into all sorts of nice stuff back home is a really attractive prospect.

We'd been waiting for a nice enough day to go blackberrying for a couple of weeks. We'd been and recce'd our favourite spot and knew the blackberries were just ready and waiting.

Luckily, last Saturday morning dawned nice and bright and we met at the appointed spot. We looked like right scruff bags, all in our oldest tattiest gear as we knew there was potential for getting dirty and scratched.

As soon as we arrived we could tell that other foragers had been there before us and had picked the best of the crop. However, there were still loads to be had, especially for the intrepid forager, prepared to bash a way in and reach up high.  That's just what the walking poles and crook handled umbrellas were made for.

As we still have a freezer full of blackberries from last years forage, we only wanted to pick exactly what we needed this year. We didn't want to end up having to store any more in the freezer.  We'd worked out we needed to pick 10lbs of blackberries to make Martin's wine and my bramble jelly and mum and dad would need the same.

We were well prepared with lots of plastic containers and we even had the kitchen scales in the boot of the car, so we could make sure we stopped picking when we had got what we needed.

Two hours later we had the requisite 20lb of blackberries between us and were covered in scratches and stings.  It's funny how the biggest and best blackberries seem to be surrounded by stingers.  Dad had one hell of a grazed knee from exiting a load of brambles and getting his foot caught in one across the floor. He didn't half take a tumble, but it did give us chance to use the first aid kit out of the back of the car.

Hands and arms rubbed down with dock leaves and cleaned up with hand wash and the trusty 'blue roll' which always comes in handy, we decided to call it a day.

Not before sneaking in a crafty cache on the way home though.

We wanted to find a cache called 'Miner's Lamp'.  It is located at a local memorial to all of the men, women and children who worked at Dexter Colliery, which shut in 1965 and Kingsbury Colliery, which followed in 1968. The wall of the memorial is built of bricks, each of which has been bought by the families of miners who worked at nearby Dexter and Kingsbury Collieries. The memorial also has a huge miner’s lamp, which is permanently lit, as an everlasting flame to commemorate those who have died and those who remember working down the mines. 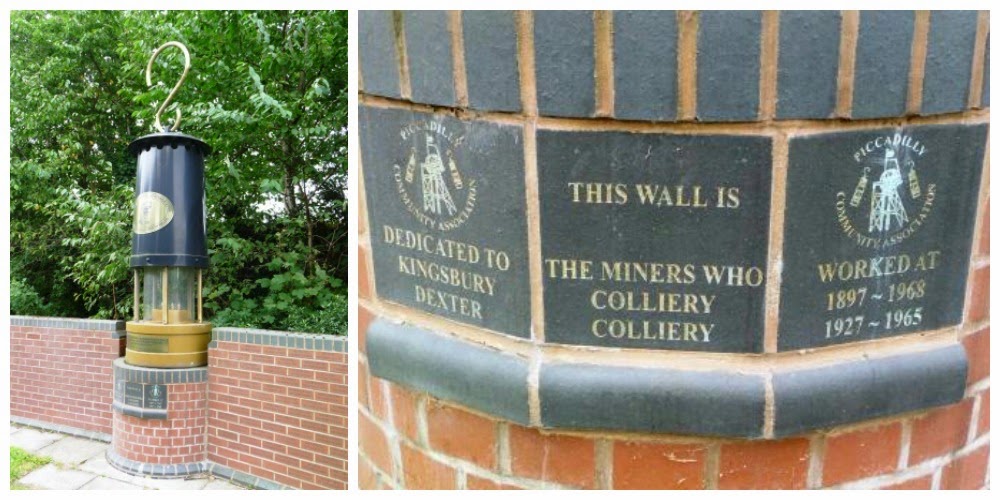 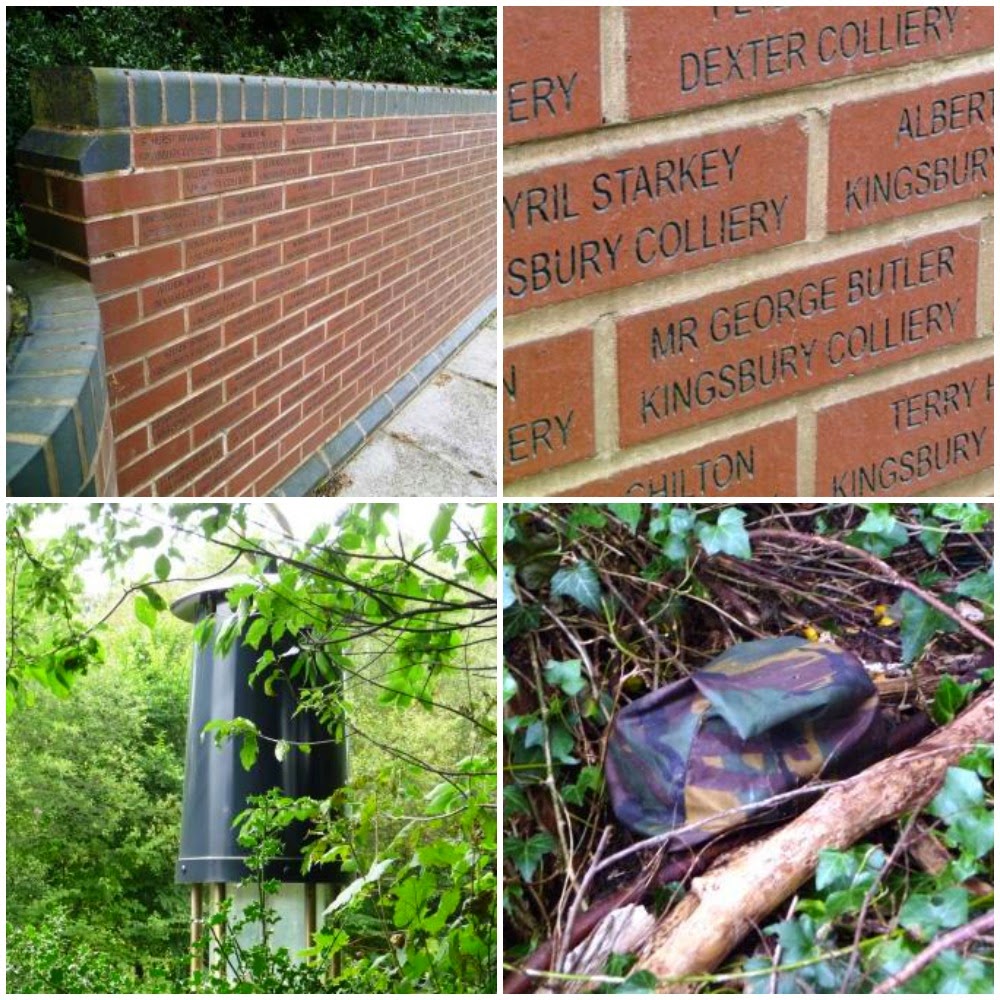 This was a cache that Martin and I had looked for before with no luck. With more pairs of eyes we hoped we'd have more joy.

We did. We found it pretty much straight away and were soon off home for a massive blackberry washing and jam and wine making session, which pretty much took up the rest of the day. 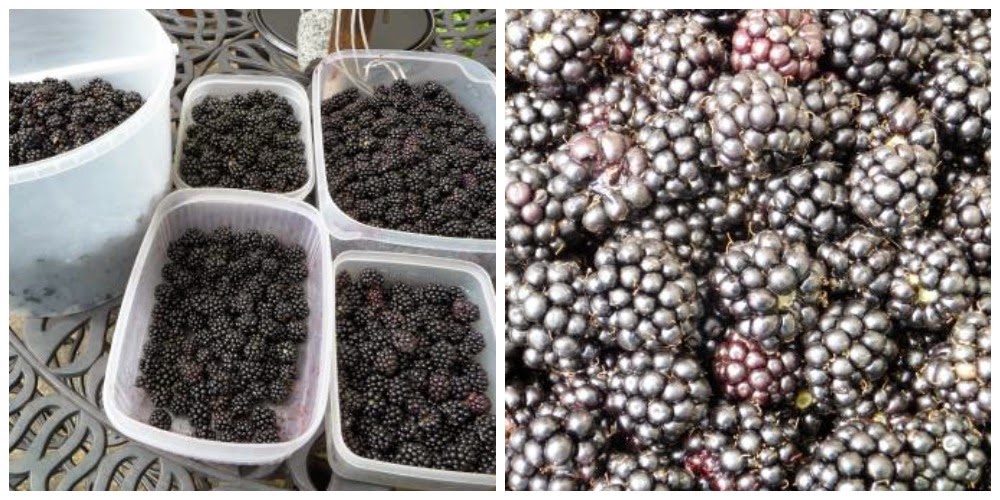 Email ThisBlogThis!Share to TwitterShare to FacebookShare to Pinterest
Labels: Beautiful Britain, Foraging, Geocaching, Life of Pottering, Out and About, Warwickshire