Weekend Away - Monsal Head & The Magpie Mine - The Peak District

On Sunday morning we woke to bright sunshine and blue skies.

After breakfast we decided to head for Monsal Head to admire the view and take some photos. We had been this way when we were staying at Holmesfield earlier in the year but couldn't even see the car park from the road because of the fog.  Today we were not disappointed and spent a good while taking lots of photos of both the valley and the viaduct.

We then had a short walk up the road to pick up a cache at a local chapel before starting off on the journey home. 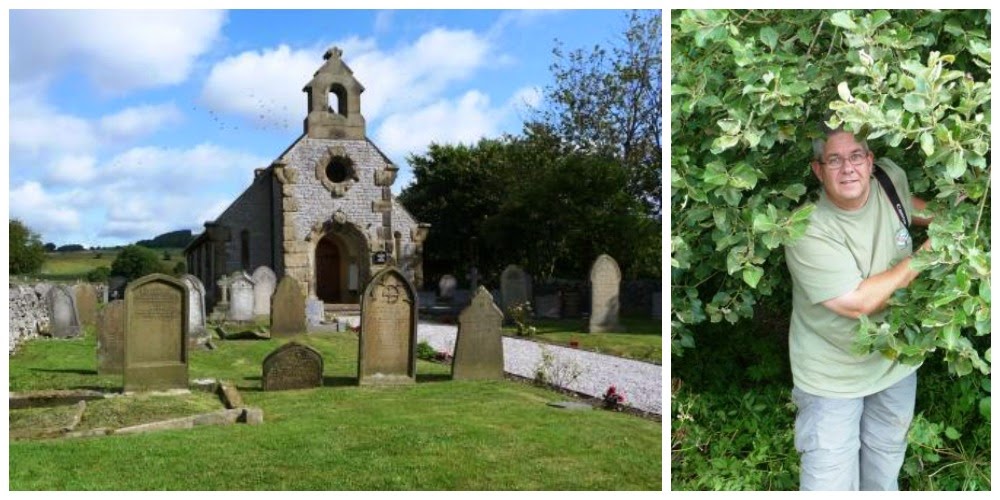 We did a bit of a detour to have a good look at the Magpie Mine, which we have both passed lots of times but have never actually stopped and visited.

The Magpie Mine, which is just South of Sheldon, was one of the most famous lead mines in the Peak District.  It is the only one with a significant part of its building still standing, having been taken into the care of the Peak District Mines Historical Society in 1962.

The proximity of other mines often led to disputes, and the Magpie Mine and the Red Soil mine disputed the working of the Bole Vein on which they both lay. In 1833 this led to the deaths of 3 miners from the Red Soil Mine who were suffocated underground when the Magpie miners lit a fire to try to drive out the men from the opposing mine. Three miners were tried for murder, but acquitted. However, it was said afterwards that the Magpie Mine was cursed and it never really prospered thereafter.

It didn't feel cursed today.  It looked lovely in the summer sunshine and we took more pictures before finally making our way home. 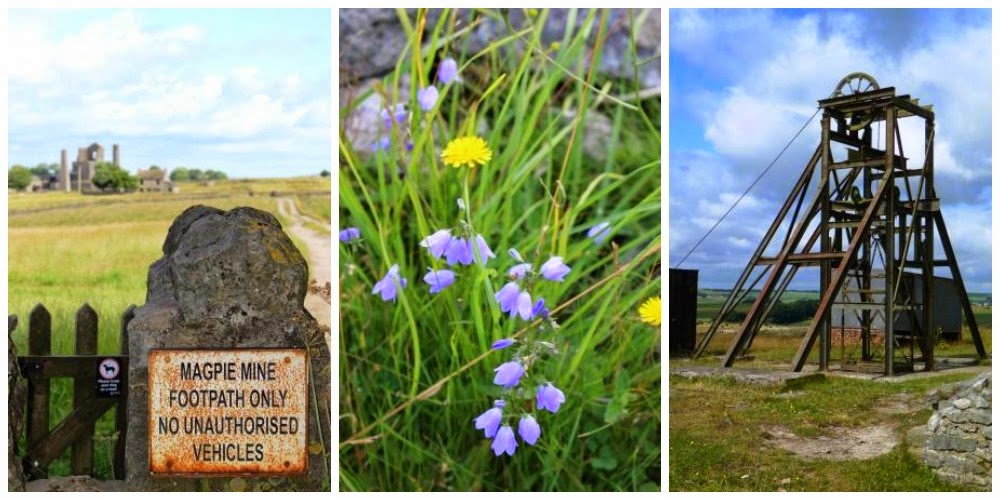 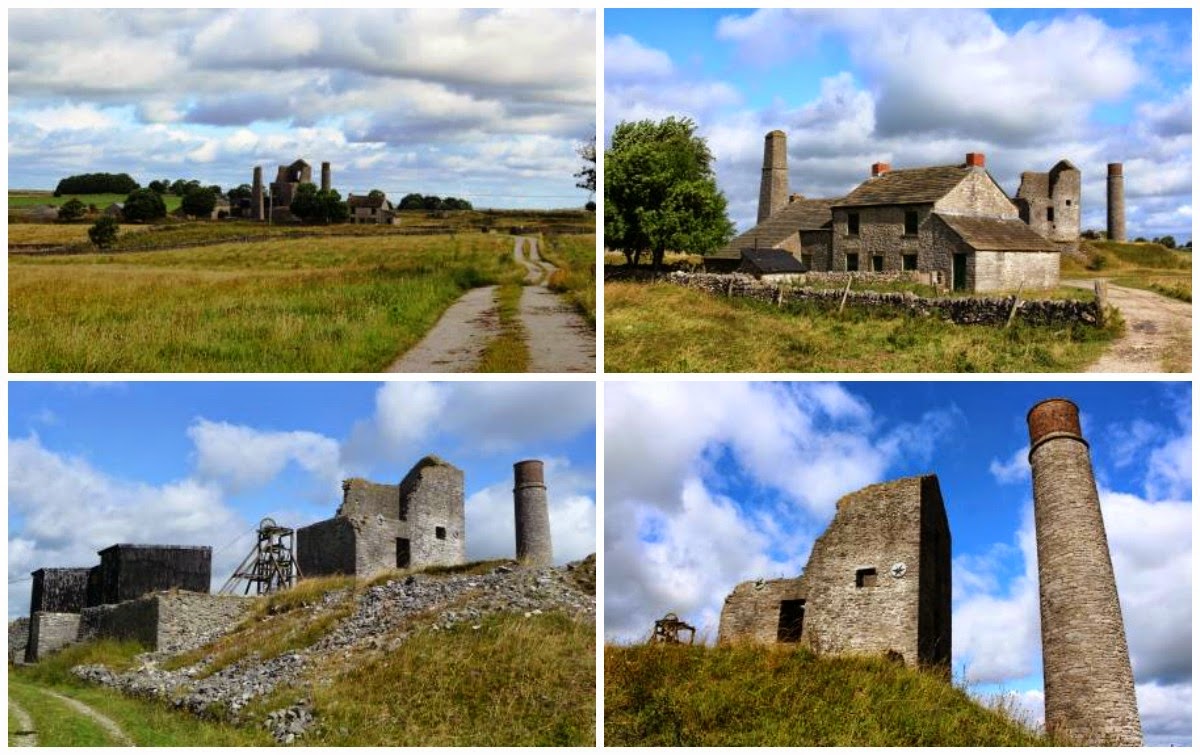 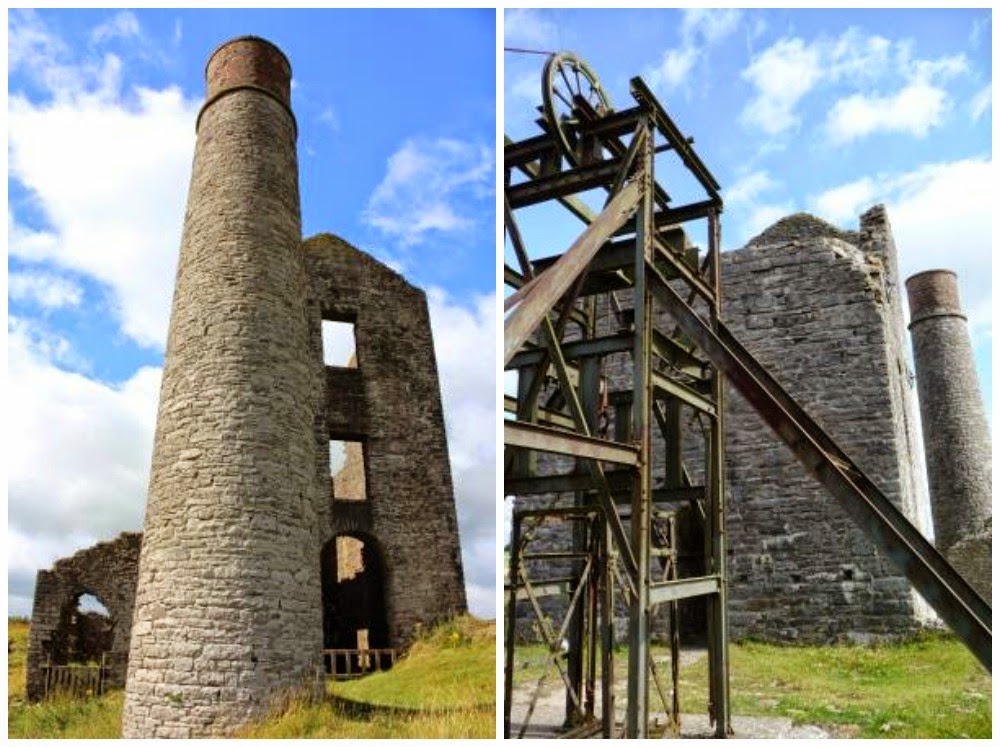 We could have spent hours taking photos of the mine, the skies and the light were fabulous and it just looked beautiful.  However, we needed to head for home so we wandered back up the footpath to the car.  Martin found the ruined building on the opposite side of the road with the open door on the upper storey particularly intriguing. 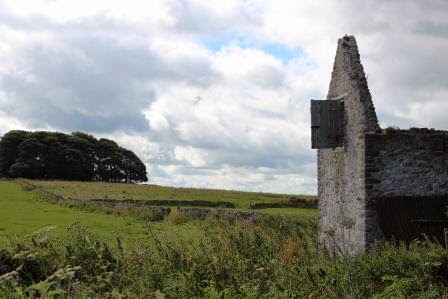 We love the English countryside. There are so many hidden treasures, steeped in history, only a little off the track, that are most definitely worth a look.  I can't see that we will ever tire of exploring this green and pleasant land that we are lucky enough to call home.

Back home for car cleaning and unpacking before flaking out in front of the latest delivery from lovefilm - Noah.  There's nothing like a bit of Russell Crowe for whiling away a Sunday evening.  It was good to see Emma Watson as something other than Hermione too!
Posted by Carol at 12:43

Email ThisBlogThis!Share to TwitterShare to FacebookShare to Pinterest
Labels: Beautiful Britain, Derbyshire, Geocaching, Life of Pottering, Magpie Mine, Monsal Head, Out and About, The Peak District