Will Sidney's War - To Italy by Train

In my last post it was the end of October 1917, Will had been made a full Corporal and something was definitely 'in the offing' for Will Sidney's Battalion of the 9th York & Lancasters.

On 5 November Will gives his first indication that he is aware of what is next for the Batallion when he writes that he wonders if Ethel knew that they were going out of the country.

It is in Will's diary entry for 10 November that all becomes clear.  The Batallion is entrained for Italy, moving off from Wizernes station at 4.10pm.  Will writes of a comfortable sleep on the train whilst thinking of Ethel and wondering how she is getting on.

It was the start of a six day train journey, through the South of France to Mantua in Italy. 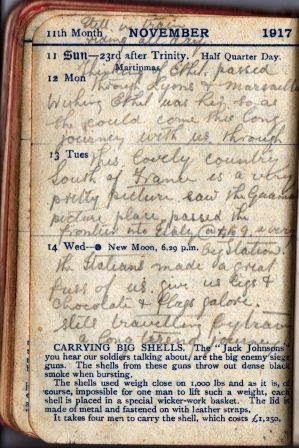 "12 Mon - Thinking of Ethel.  Passed through Lyons & Marseille.  Wish Ethel was here so as she could come this long journey with us, through this lovely country."

"14 Wed - The Italians made a great fuss of us. Give us cigs & chocolate & flags galore.  Still travelling by train.  A long tiring journey." 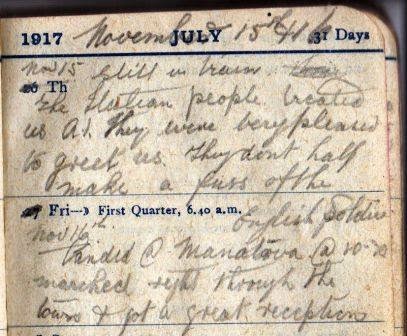 "Nov 15 - Still in train.  The Italian people treated us A1. They were very pleased to greet us.  They don't half make a fuss of the English soldier."


From the limited information that is available it is likely that the train will have taken the troops south from Wizernes, along the route of the current high-speed train.  They would have travelled down through Lyons and the Rhone Valley, where the train would have turned East and followed the coast through Marseille, Cannes and Nice and on to Italy.  Once the train had crossed the border into Italy, it would have passed through Genoa and Cremona before arriving at the final destination of Mantua on 16 November.

Throughout all of Will's postings he sent Ethel lots of different postcards from the places he had been.  We are lucky enough to have a good collection of what he sent and it seems he had plenty of opportunity to top up their collection on his journey to Italy.

Will writes of passing through Marseille and you can see below a collection of cards that he sent to Ethel from the city.  None have any writing on the reverse so we can only assume that they relate to this time in Will's posting. 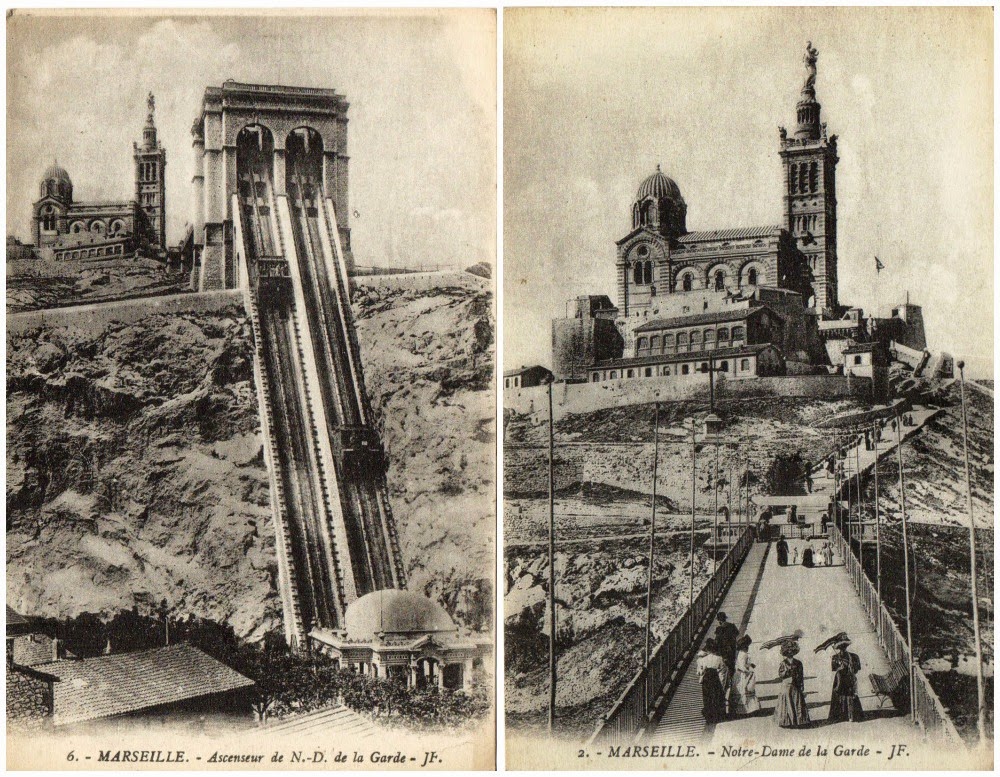 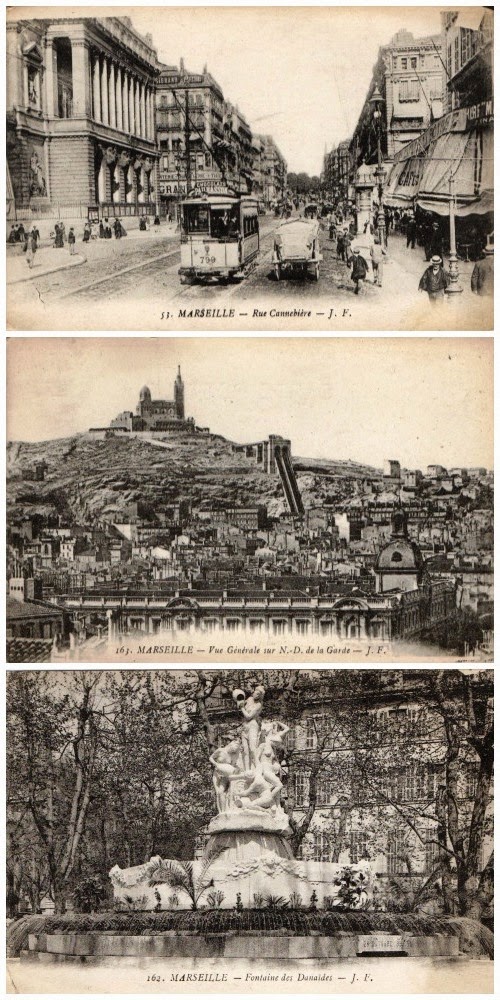 We also found the next two cards in Will's things, but the postmarks are a little confusing.  The first one is marked as being posted in Cannes on 15 November 1917, but by now Will is in Italy, so the post may have been delayed by a day or two. 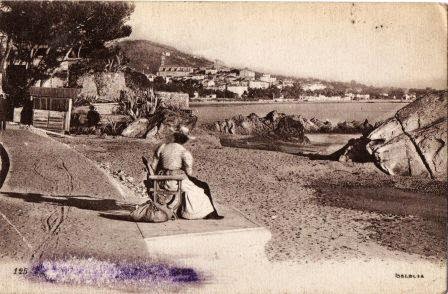 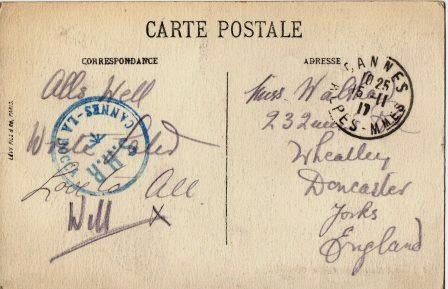 This next postcard is postmarked Genova 14 November 1917, which Will must have sent to Ethel as soon as he entered Italy.  It's just a blank card saying "All's well, write later, Will, Best Love." Will has written on the front of the card "Remember me to all.  I wish you were here." It's very faint and difficult to read as you can see below. 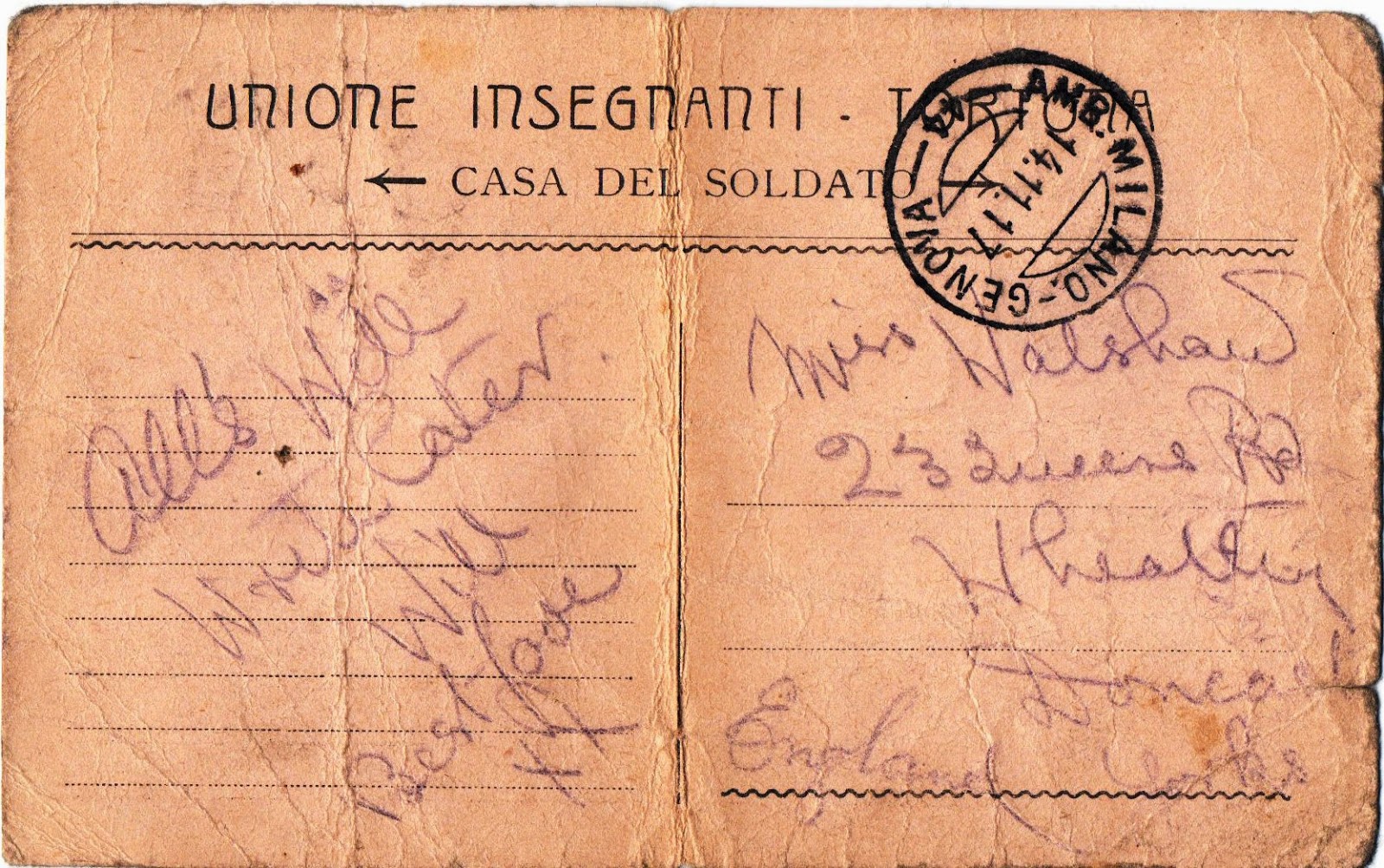 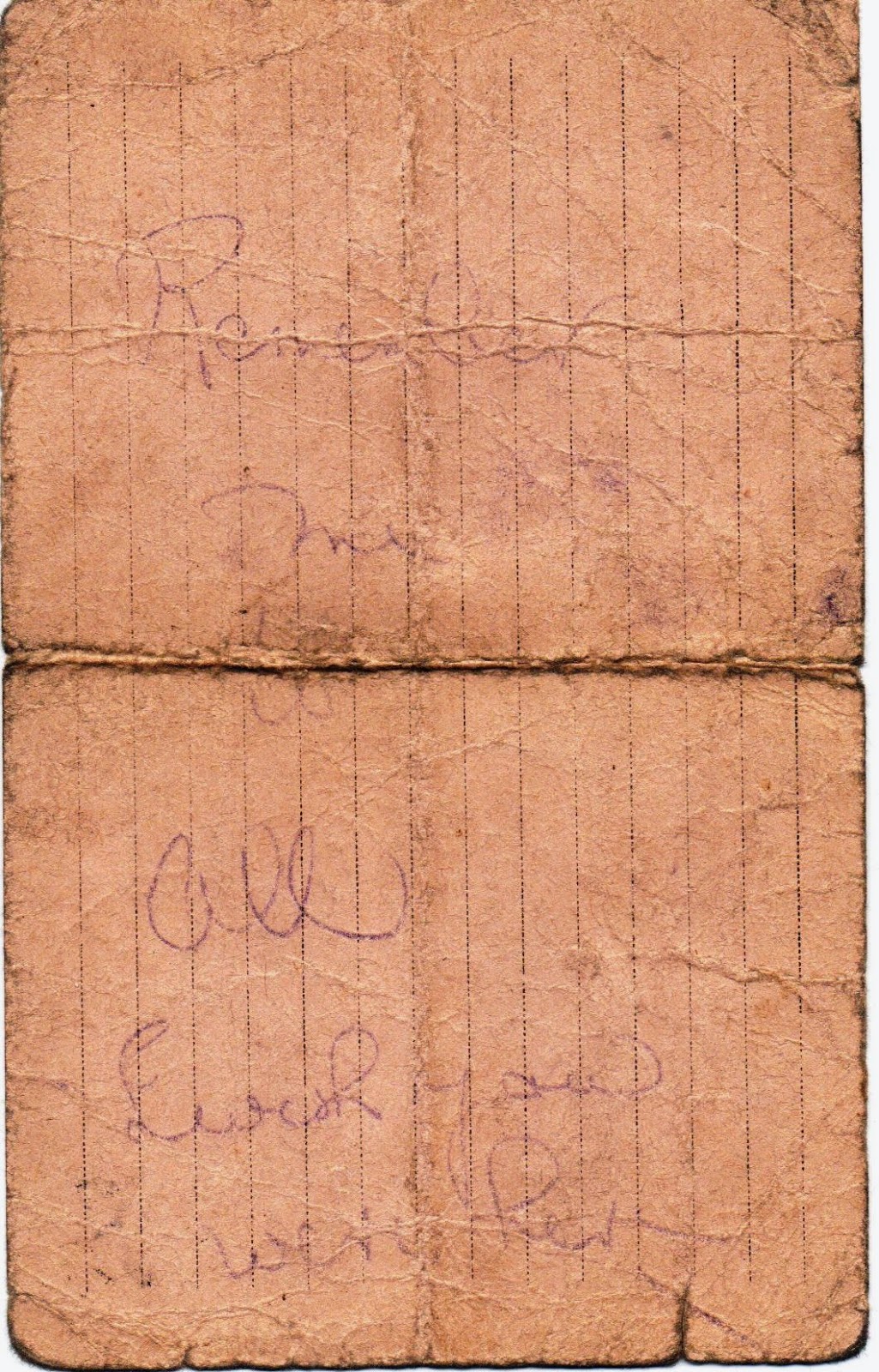 The last cards we have in Will's collection from his journey to Italy are all from Genova and can be seen below. 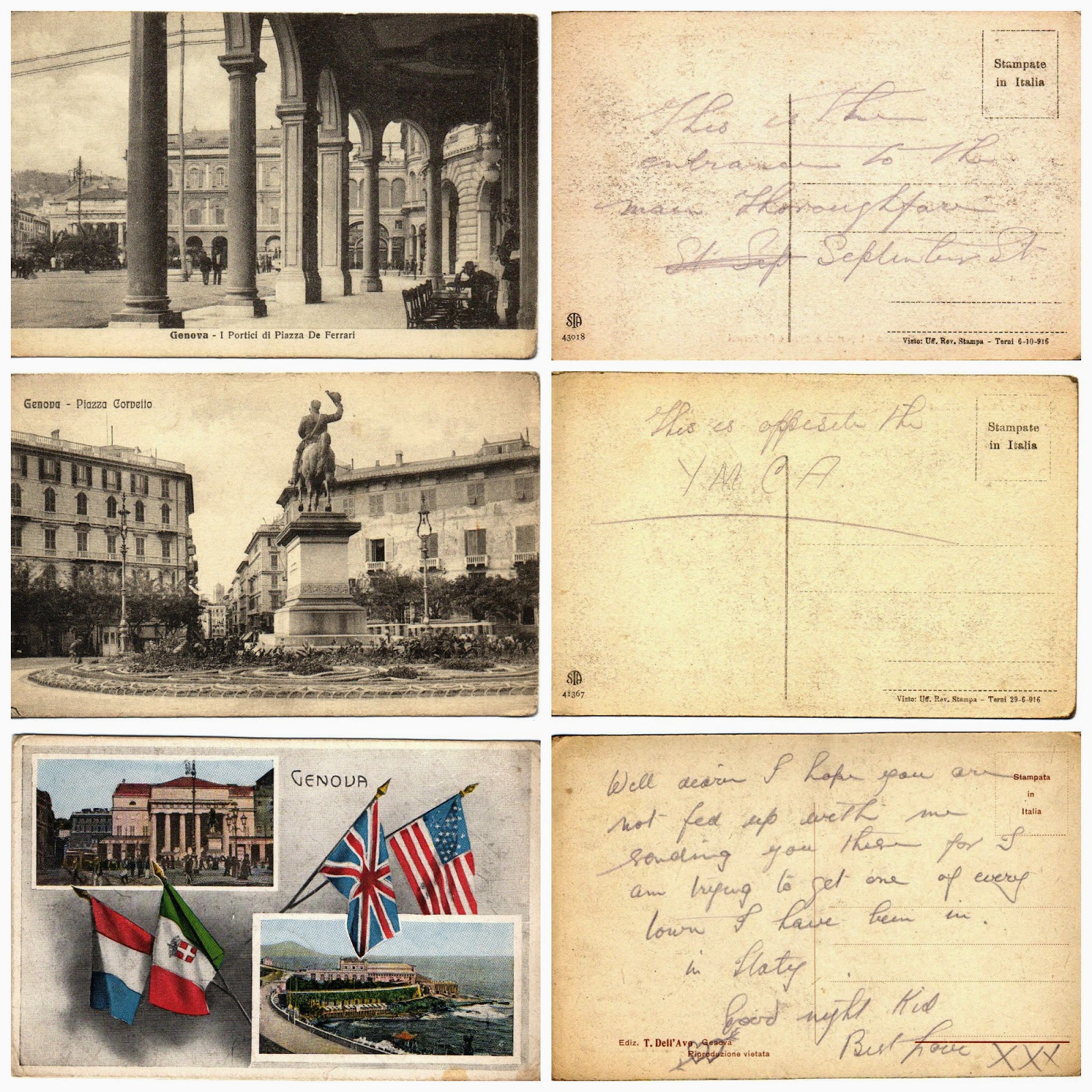 So, after a long, but what appeared fairly enjoyable, even relaxing, six days of travelling by train, the battalion were in Mantua, Italy.

This was by no means the end of Will's journey and you can read more about what happened next in my next post.
Posted by Carol at 13:09