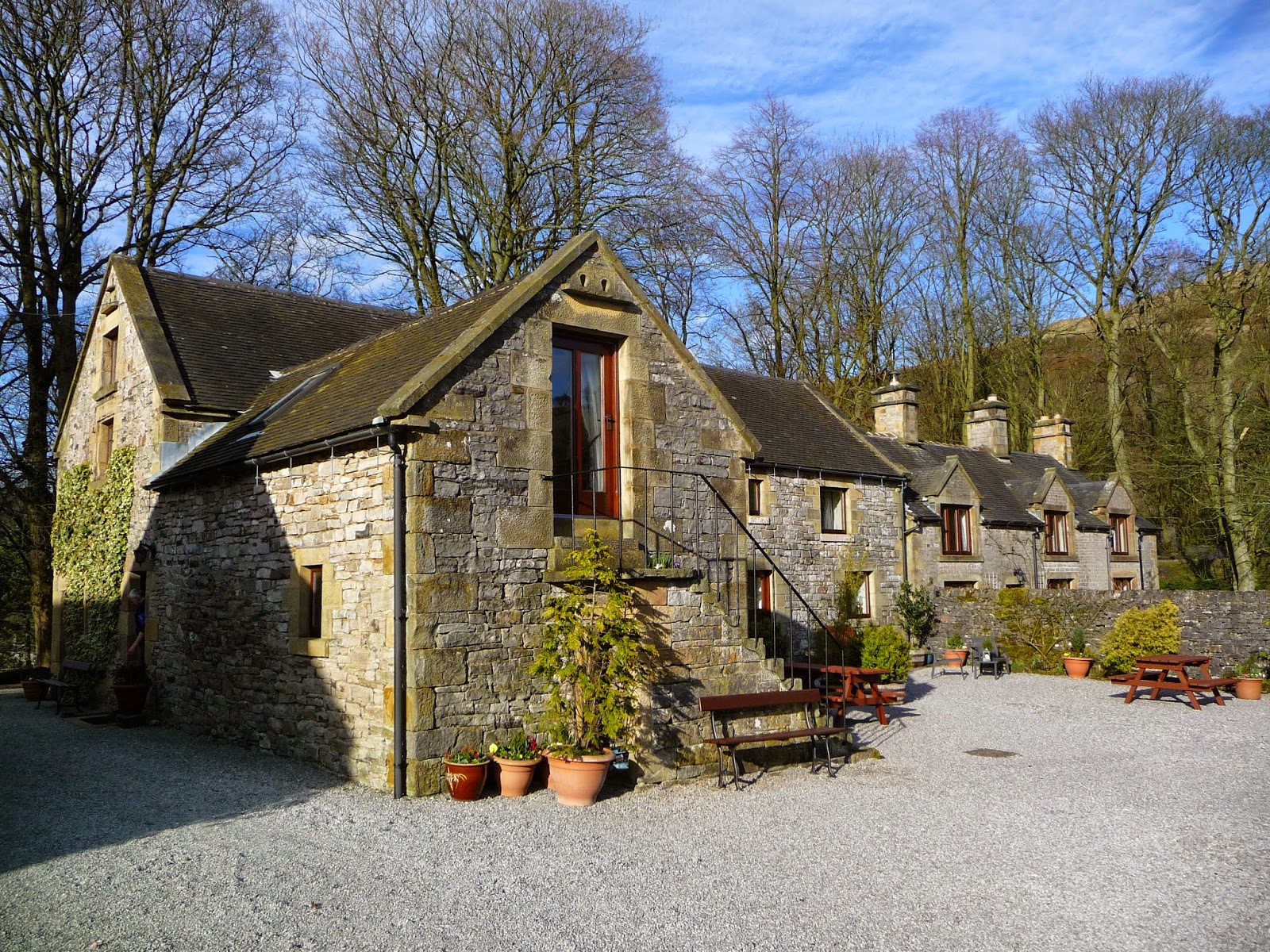 How long did we stay?
7 nights

Who did we book with?
www.swainsleyfarm.co.uk

What were our initial impressions?
The cottage is one of three on a site just inside the boundary of The Peak District National Park and is situated in a lovely spot.

We arrived on a glorious Spring day and the cottage looked really pretty in the afternoon sunshine, with beautiful views of the surrounding countryside across the valley. 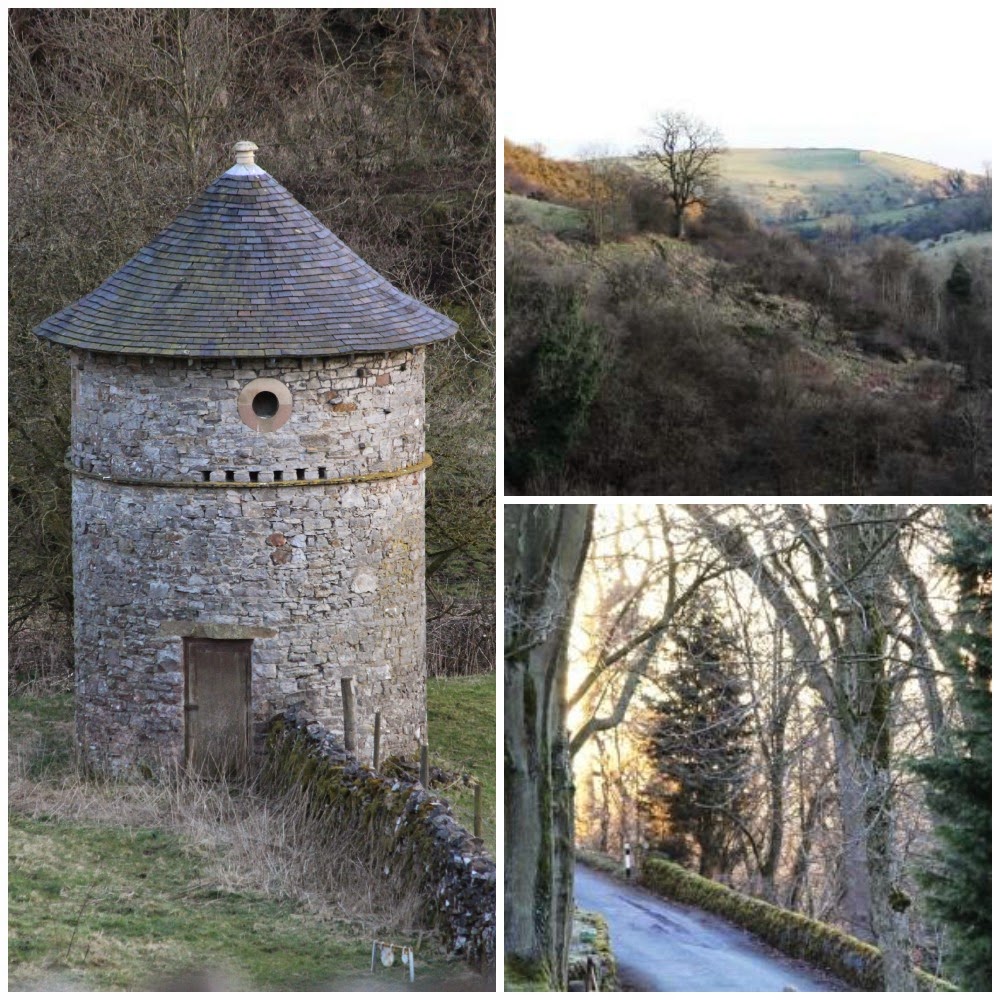 We were greeted and welcomed by Chris, one of the owners, who showed us around and explained how everything worked, including the bike storage, which would be very handy, as we had bought ours away with us.

There wasn't really a welcome pack, compared to other places we've stayed at, though there were some very nice scones, with butter and jam, plenty of tea and coffee and a small jug of milk to get us started.  There were also some fresh flowers in the kitchen. 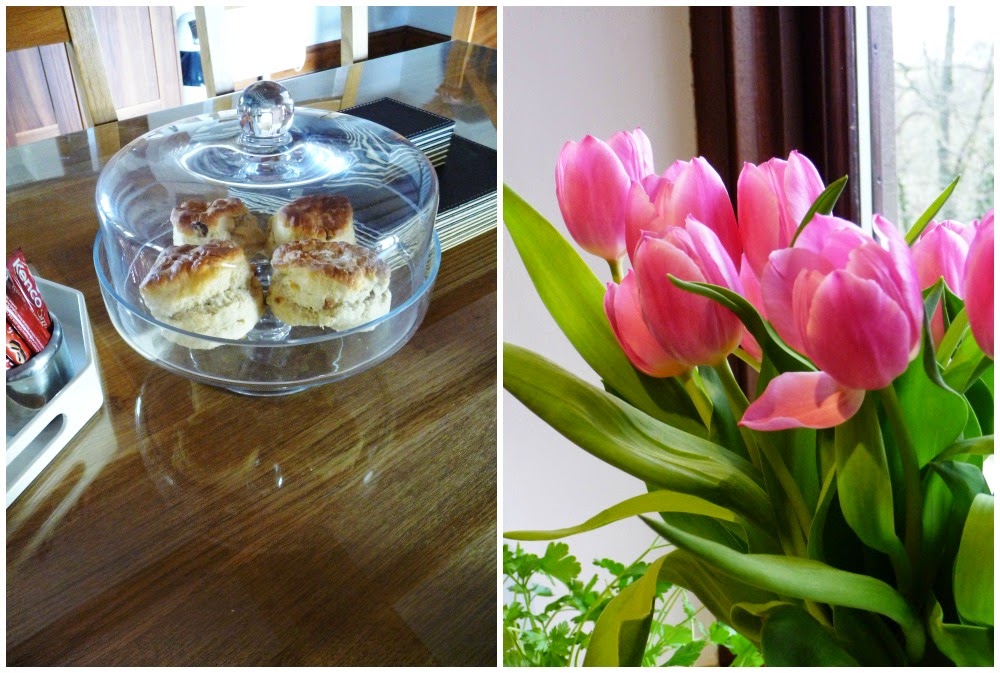 When we arrived the cottage was very warm, so we threw open all of the windows, but thought how nice it would be to get cosied up nice and toasty later on.

There was a lovely big kitchen, with some quirky features, as well as everything that we would need, and a nice cosy lounge, both with really good views of the surrounding countryside. 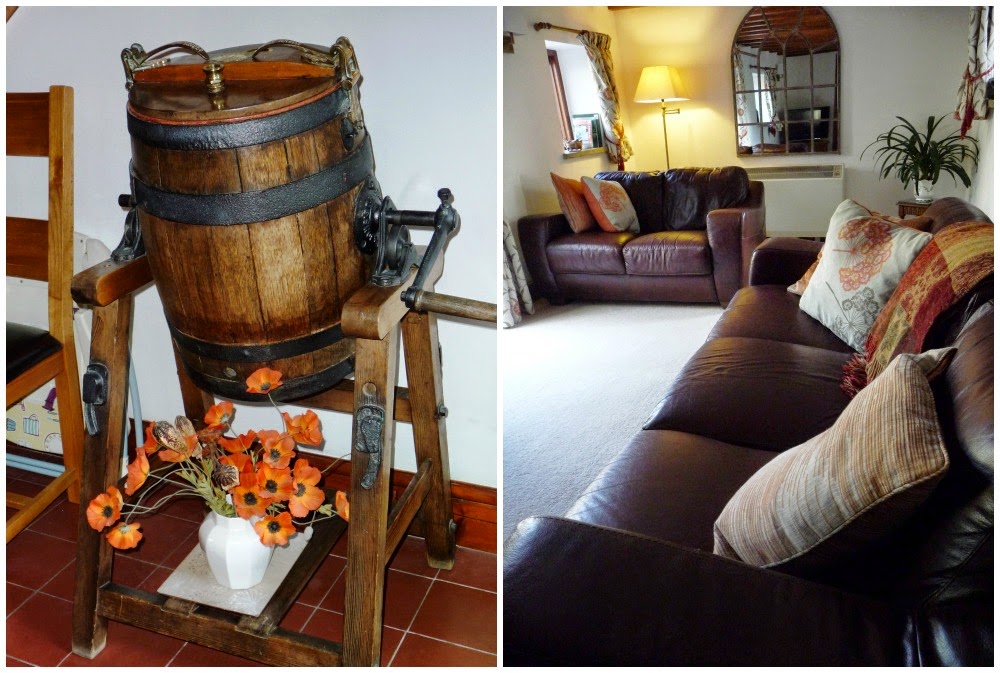 There were also two lovely bedrooms and a bathroom.  It was exactly as the pictures on the website had described it. 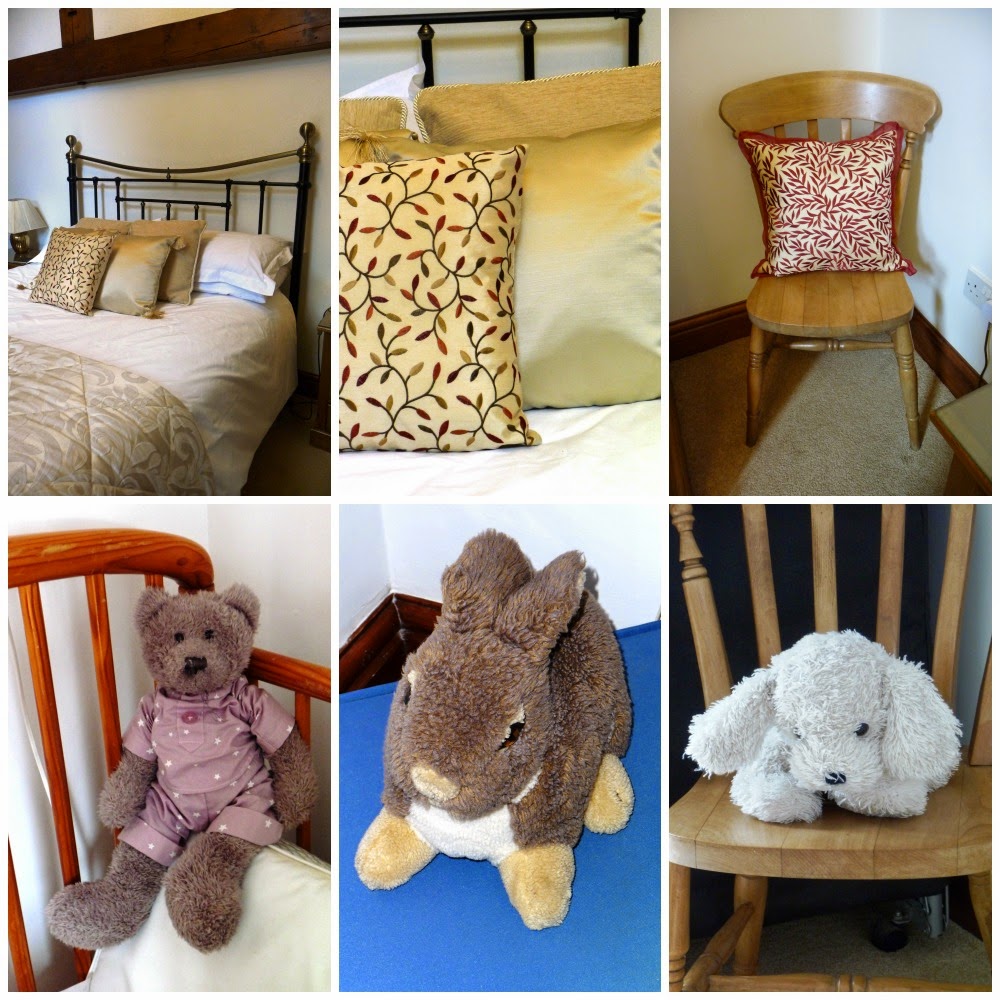 It looked spotlessly clean and Chris was very keen to let us know that he wanted us to have a great week and to just let him know if there was anything that we needed during our stay.

Our likes over the course of our stay

Anything that could have made it better?
Would we recommend this cottage to our friends and family?
Most definitely, but would say to be mindful of the above.

Would we stay in this cottage again?
I've had to think really hard about the answer to this question and, I feel really bad saying this because in so many ways this was a lovely cottage and the owners were just great.  However,  I don't think it's very likely that we would stay here again. For us, the heating system rules it out for the Winter and the lack of privacy would rule it out for the Summer.  I think, staying here will definitely influence our already very long list of what we look for in a cottage for future bookings, but then we are really picky!
Posted by Carol at 12:25