Random Ramblings ... is that a good heading for a series of blog posts? I'm not sure but I need something to capture posts about bits and pieces, nothing that specific ... just stuff about the everyday that I want to commit to paper so to speak. I think I'll go with it for now and see how it goes ... so welcome to the first of my 'Random Ramblings' ...


It was Wednesday last week and having still being unable to shake the January lethargy I went to bed determined that Thursday would be the day that I got my s**t together.

I had discovered a new blog ... 'Where the journey takes me 2'. I was soon hooked and went back to the start to follow the journey of a lady who'd finished working and was trying to create a new life on the other side ... with less money and more time ... trying to make sure that life didn’t just end up being days spent lolling around in PJs doing nothing much ... she was actually finding it pretty busy juggling everything that she wanted to cram in.

I found it quite inspiring and went to bed with a head full of plans I wanted to make and routines I wanted to get back into ... following a winter hibernation which has lasted far too long.

Thursday morning I got up fairly early, stripped the bed and got the bedding in the wash. I got my trusty journal out, which has kind of fallen by the wayside pretty much since Christmas really ... could it really be as simple as getting back to making some lists? I was all set to get cracking on mind mapping, bullet journaling and list making but thought I’d just have a quick look at the BBC news to see what the latest was on the Coronavirus situation before I made a start. 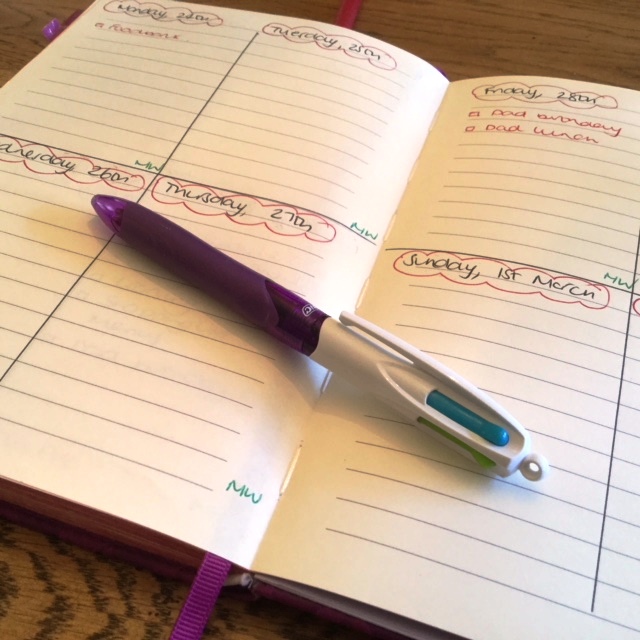 I was soon lost in news of countries in lockdown, Boris moving us from containment to the delay phase, events cancelled ... some going ahead, graphs, statistics and medical advice ... I have to confess this has all become a bit addictive over the last week or so and whilst I don’t want to be a drama queen I kind of don’t want to knowingly put myself in the firing line either.

But back to my Thursday at the dining room table ... as Thursday is shopping list day I decided it might be a good idea to try and do a fortnightly shop, rather than a weekly ... that way, we wouldn’t need to go again next week should the situation worsen ... and I hate going shopping anyway so win, win.

Does that make me a panic buyer? I don’t think so ... it seems sensible to me ... I’m sure some would disagree, but surely the fewer interactions we all have with each other the less likely we are of contracting this bug ... and then passing it on. It also makes me feel a bit more in control of what is happening to me

Decision made ... I called Martin at work to see what he thought ... he was happy so next step was to call my elderly neighbours who I tend to do a bit of shopping for to make sure they gave me a list for two weeks.

No sooner had I hung up and my friend called and we ended up chatting for another 20 minutes or so and it was just gone 11am by the time I finally started to look at my shopping list for Friday ... the journal was abandoned.

I just about wrote the days out for menu planning and the washing machine clicked to say the cycle had finished ... another distraction whilst this was unloaded and washing hung up

An hour later and my shopping list was done ... I was quite pleased with myself. It had been an interesting exercise, trying to work round fresh veg and keep what we were eating interesting.

I was just about to pick up my journal when mum turned up ... I am so easily distracted. Another hour or so was soon gone, including a walk round the garden enjoying a much welcome bit of blue sky ... but also noticing all of the jobs that need doing ... 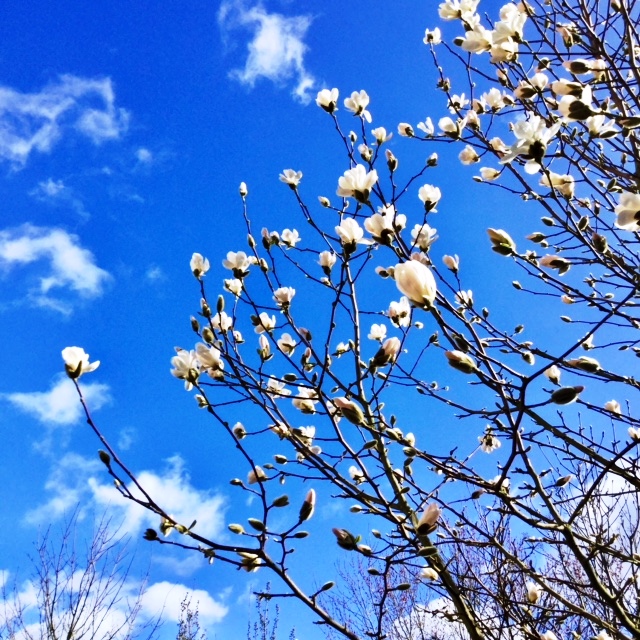 We also had a look at the damp patch in the bathroom where I was a bit rash and did something that I am sure I will live to regret ... 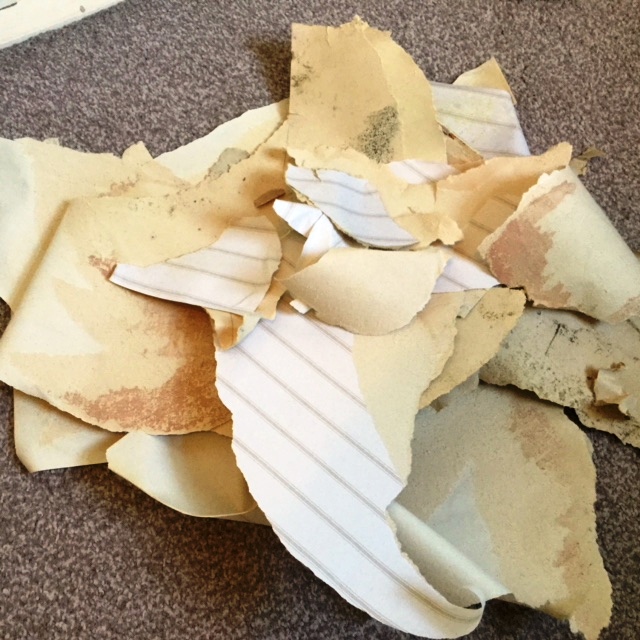 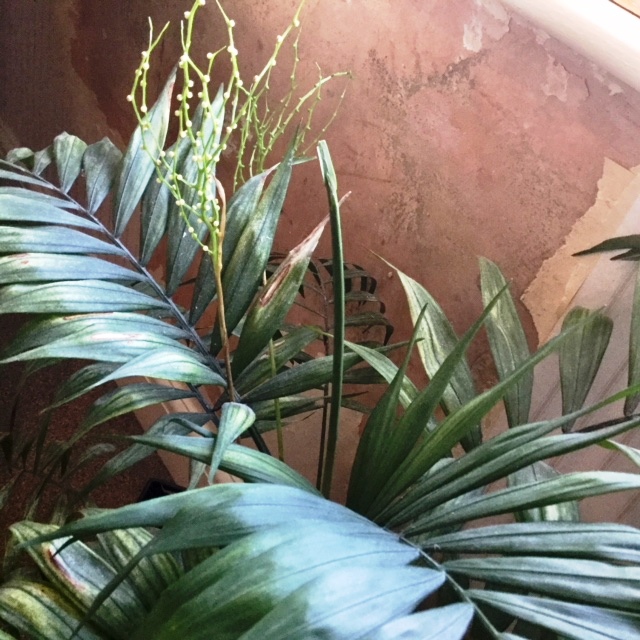 It was 1.30pm by now and I was feeling a bit peckish so it seemed like a good point to stop ... I say stop in the loosest term ... for lunch ... followed by a quick look at the news ... School closures in Ireland, public gatherings of 500 or more cancelled in Scotland ... crikey!

An hour later, some pretty pencils and the last few pages of my current journal and I think I had the start of something and was actually starting to feel motivated. I definitely do not thrive with no sense of direction or idea of what I want to achieve. I feel rudderless, lazy, lethargic and unproductive and it just gets worse over time so getting my mojo back was a definite priority. 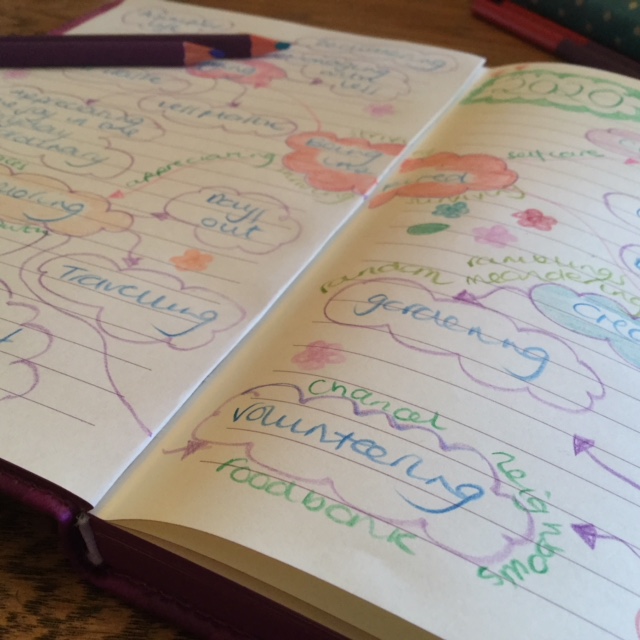 I started with a list of the key areas I want to focus on and ended up dropping all of these into the following categories ... chilling, creating, exploring, and simplifying. I think pretty much all of the things I want to do can be described by one of these actions.

I guess the next step is to have a think about each of the different areas and come up with some routines or goals to give me something to focus on ... but for now ... the kitchen was calling.

An hour later and there were cottage pie and lasagne mixes bubbling away nicely on the stove, so not a totally unproductive day ... 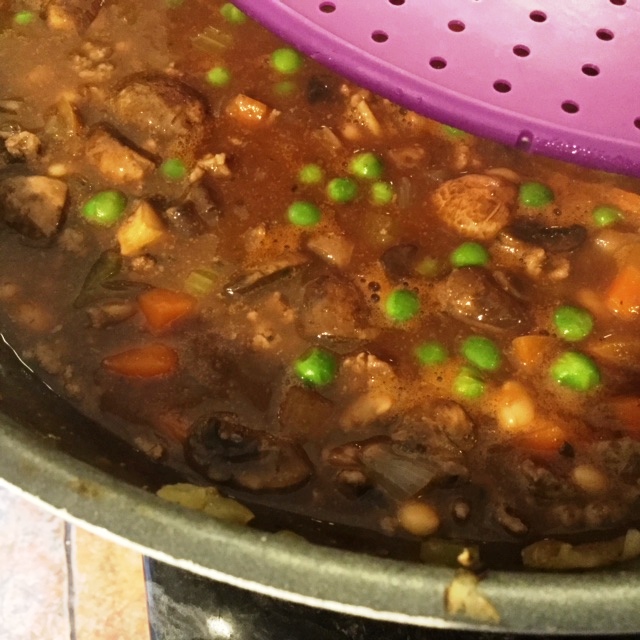 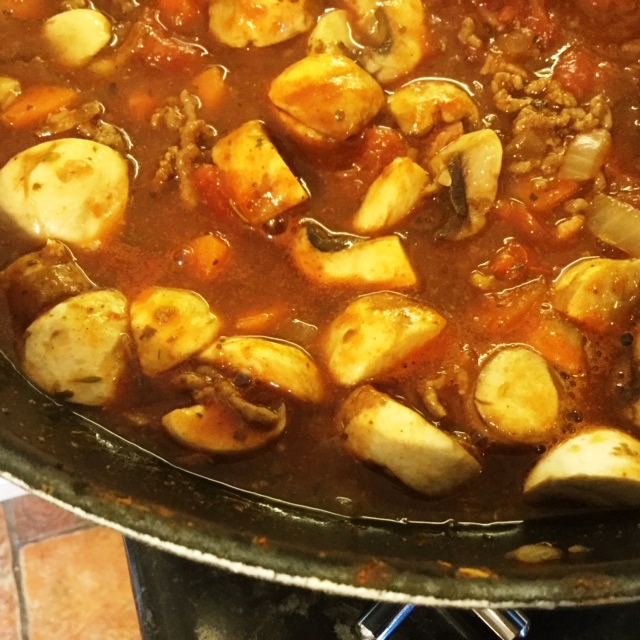 ... though in my absence the BBC Coronavirus news had gone into overload ... right across the World 😲😲😲

Update ... Friday morning ... must be feeling a bit more motivated as up by 8.30am ... which may not sound early but for me ... lately ... it’s pretty darn early ... not only that I actually felt like getting cracking on with something 😀

### Since writing this post last week things have been changing on an hour by hour basis right across the World. At home we are currently expecting an announcement about the need to isolate the elderly and maybe far more drastic measures than we saw announced in the middle of last week ... who knows where it will end 😕 Stay safe everyone ###