I wrote this post whilst on holiday in Pembrokeshire, holed up in Garden Pitts, our home for our stay. It’s in a tiny little place on the Cleddau Estuary called Landshipping. It was lashing it down with rain so I thought I’d take the opportunity to get ahead with a bit of blogging … 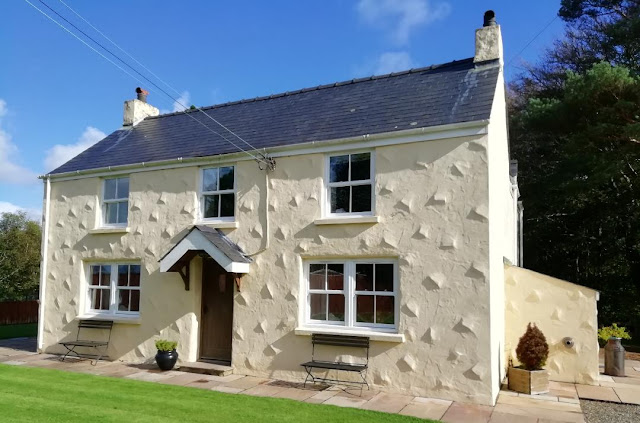 The drive to our holiday cottage took us along the estuary, past Landshipping Quay, where we noticed a memorial plaque, though we didn’t realise it’s relevance at the time … 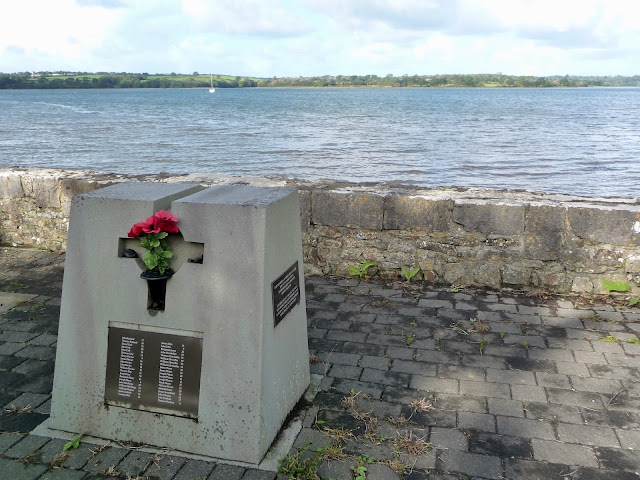 Once settled in and doing a bit of research about the local area we discovered there used to be a pit called ‘Garden Pit’ very close by, which suffered a terrible tragedy in 1844. As we were staying in ‘Garden Pitts’ we were really interested in finding out more about what happened. 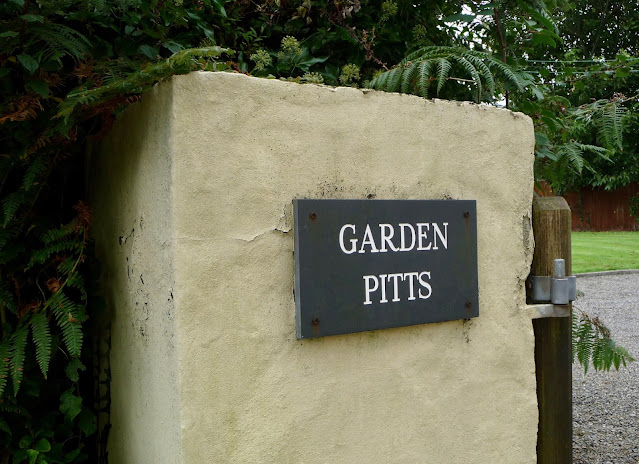 A Google search confirmed that On 14 February 1844, 58 men, women and boys were working in the Garden Pit at Landshipping on the eastern branch of the Cleddau River when disaster struck.

The usual water seepage, which was encountered at this mine, suddenly began to increase in volume. It is said that this concerned the miners so much that they left the mine … only to be sent back after being reassured that all was well.
The pit workings extended out under the river and, one hour later, the water suddenly burst through the walls of the mine, relatively close to the shore. The miners working at the far end of the pit were cut off and drowned before they had time to escape. Blame was placed on an unusually high tide putting extra weight on the shallow workings.

Several of the names on the original reports said simply "Miner" - these were thought to have probably women, employed and killed in the disaster even though legislation preventing their employment below ground had recently been passed in parliament. Other names gave ages as low as nine or 11. In one case a person was listed simply as "child" … 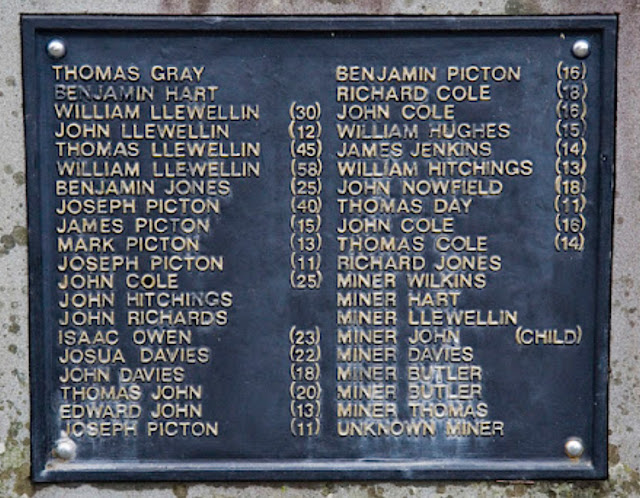 http://www.ipernity.com/doc/earthwatcher/38318600
Our first short walk, which I will tell you about another time elicited a bit more information. We stopped to chat to a chap, who lived next door and had been there for 70 years. Obviously he wasn’t around at the time of the disaster but he did have a few stories to tell … including the fact that the pit shaft had been situated on the land where Garden Pitts now sits.
When the memorial was re-dedicated in 2019, exactly 175 years after the tragedy struck the plaque was updated to include the full names of all those lost in the tragedy … the youngest of which was just 4 years old … 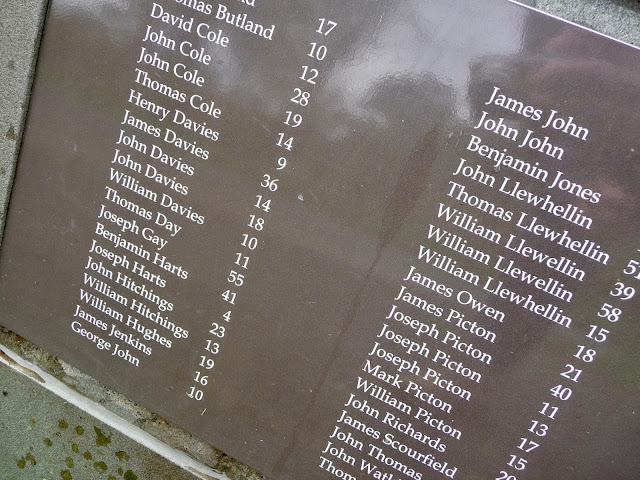 He also told us a tale of a young girl who was working in the pit who had brought up a pebble to the surface and said that they must be very close to the surface of the river bed to have found it … the story tells that she was just told to get back to work.
We had a walk down to the memorial one afternoon to have a closer look and bumped into another local chap that we stopped and chatted to. He told us that in 2000 the villagers had funded the memorial as part of their Millennium Project as, until then, there had been nothing there to commemorate what had happened and those who had sadly lost their lives. 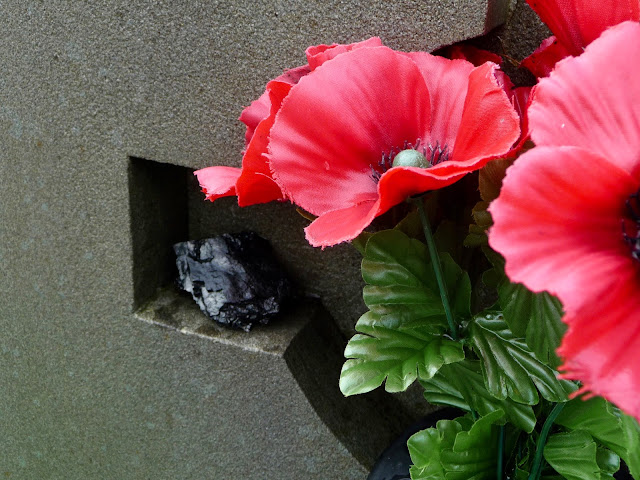 When looking at the memorial it is striking that there are so many with the same surname … whole families were just decimated … it was just so sad … but so interesting to have found out a bit more about where we were staying. 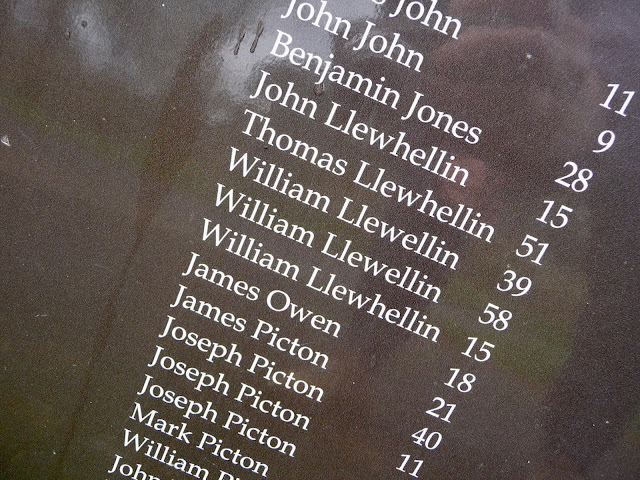 Email ThisBlogThis!Share to TwitterShare to FacebookShare to Pinterest
Labels: Beautiful Britain, Cottage Holidays, Landshipping, Life of Pottering, Out and About, Wales