On Holiday at Number 27 - Pottering 'a deux' 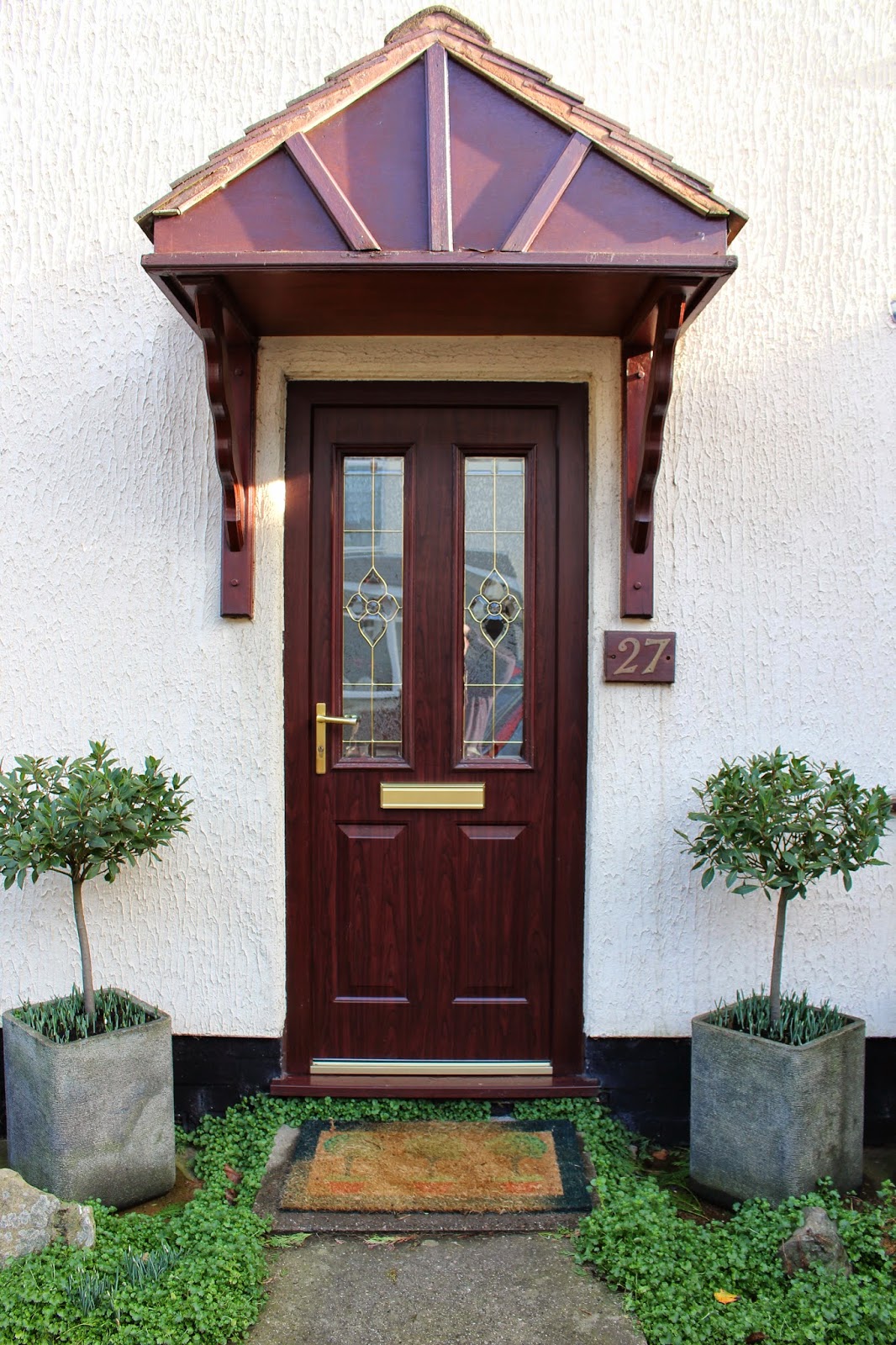 This was a big first for Martin and I.  We've never had a week's holiday at home before.  Martin was really looking forward to it, after all, it was a week away from work and he doesn't really get that much time to spend at home.  I wasn't quite so sure.  I was ready for a bit of a change of scenery and the smell and the sound of the sea!

I was also a bit concerned that we might end up 'Pottering at speed' and it wouldn't actually be that much of a break for Martin.

Day 1 - Saturday
We decided to break ourselves in easily and had a nice leisurely get up with sausage sandwiches for breakfast before heading into town to have a mooch round and pick up all the stuff that Martin would need to re-kindle his wine making hobby.  I can't tell you how many times he has reminded me that he had all this stuff when he moved in but I 'made' him throw it all out.

As it happened, we couldn't get everything in town so it was off to Planters, our local garden centre to see if they had what we needed.  They did and, after a very quick recce of our favourite blackberrying spot to see how things were looking, it was off to mum and dad's to raid dad's wine making equipment cupboard.

Armed with everything we needed we headed for home to get things started.

Once we'd sterilised everything and got the wine bubbling a way it was time for a quick shower before wandering round to Jackie and Phil's for dinner.

We had a lovely chilled out evening with lots of chat and lots of good food and plenty of Summer Pimms for me.  We ate home made crab cakes with a zesty mayonnaise, belly pork in a sticky fruity sauce, which was particularly gorgeous, served with a Vietnamese salad, stir fried veg and sticky rice.  We finished off with a very rich chocolate fondant tart with the ingredients for Eton Mess on the side.

We staggered home, late for us, and I crashed straight out whilst Martin and his late night chill out with a glass of whiskey.

Not a bad start to our week at Number 27.

Day 2 - Sunday
After the excess of Saturday night we both felt a bit groggy first thing but it was such a beautiful day that we soon got ourselves moving.

We had decided that today would be an at home day, doing lots of stuff that we'd been meaning to get around to for ages. 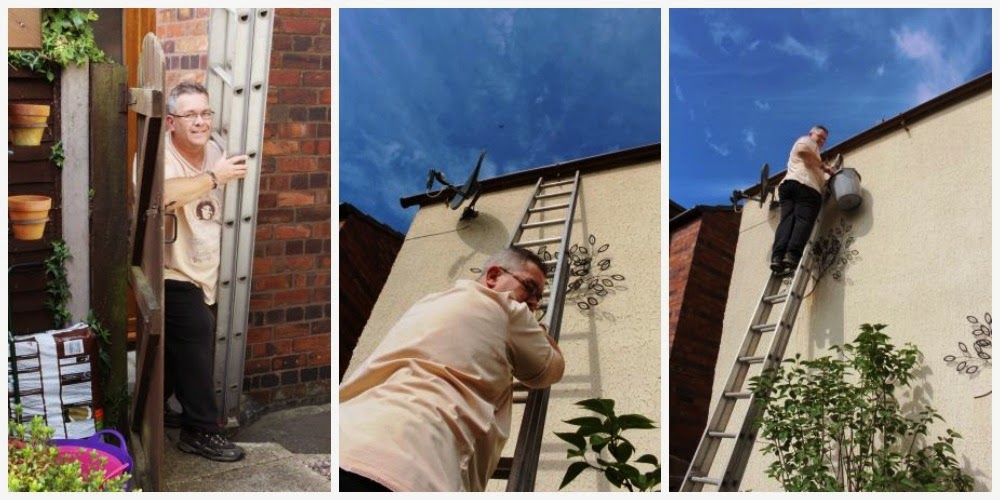 We started with Martin scaling the heights to clean out the gutters on the back of the house, which were filled with silt, with weeds even growing in places.  Something that had been on the agenda for a long old time, but we'd not had good weather, ladders and the time available, at the same time, until today.

I was on point duty at the bottom of the ladder, but Martin did cop for the hard work on this one.  Up and down the ladder with a bucket and a trowel.  All the muck cleaned out, it was back up the ladder with the hose to swill everything down. 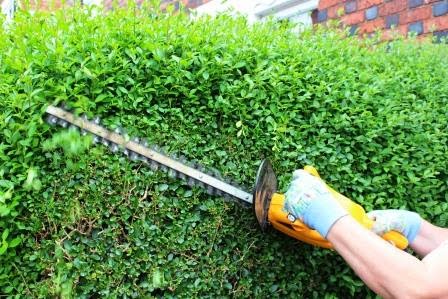 Next, it was round to the front.  The hedge had grown like crazy and needed another trim.  That's my department.  I'm a dab hand with the Black and Decker.  Now, trimming the hedge is a delight, it is good fun ..... Honest.  Clearing up on the other hand ....... That's a pain in the Jacksie.

So, hedge done, foxgloves all pulled up and Cleome seedlings planted to replace them.  The front was looking tidy again and we felt quite pleased with ourselves.

Just time to finish off fixing the metal edging strips to the raided beds and pick some cherries to make a Frangipane Tart, before firing up the Barbie.  Just got the halloumi ready as the heavens opened.

The British weather sometimes does really let you down.  Not to be deterred we waited for the shower to pass before heading back out to put the prawns and burgers on.  We'd planned a BBQ, we were having one.

Absolutely shattered, but feeling quite accomplished we crashed on the sofa to watch a film.
Posted by Carol at 11:56

Email ThisBlogThis!Share to TwitterShare to FacebookShare to Pinterest
Labels: Life of Pottering, The Garden at Number 27