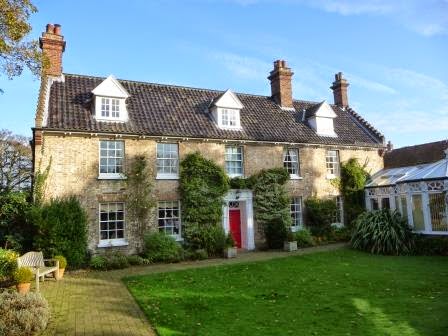 How many of us went?
10 Adults

How long did we stay?
4 Nights - Monday to Friday

Who did we book with?
Luxurious Cottages 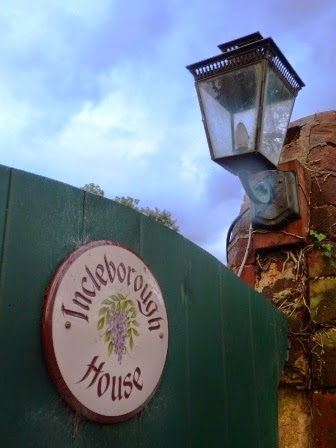 What were our initial impressions?
Impressed!!  This is one place we've stayed where the property completely lives up to the brochure and website's claims.  On arrival it looked just as we expected.

We were greeted by Nick and Barbara, the owners, and had a very comprehensive welcome tour of the house, which covered off everything we needed to know about all the facilities that were available, and there were plenty of them.  A huge aga in the kitchen, 3D TV in the lounge, a pool table, Wii and PS3 in the games room and a BBQ and huge hot tub outside.

The welcome pack was the best we've ever seen and included a home made Victoria Sandwich, a tin of home made rock cakes and two loaves of bread, freshly baked that morning. There was then more than sufficient sausages, black pudding, bacon, eggs, mushrooms and tomatoes for a full English breakfast for the whole of our party. There was also a huge bowl filled with fruit of all kinds, bottles of red and white wine and champagne.  And that's not it, there was also a 4 pint container of milk, some butter, some after dinner mints, coffee, tea and sugar, and some freeze dried coffee in the freezer!!

The house itself was brilliantly laid out, with lots of separate communal areas downstairs, including a large lounge, a snug, the kitchen, a dining conservatory and a games room, so we could all spread out and have our own space if we wanted it.  All of the communal rooms had plenty of space so that we could also eat together and relax together in the lounge without being cramped. 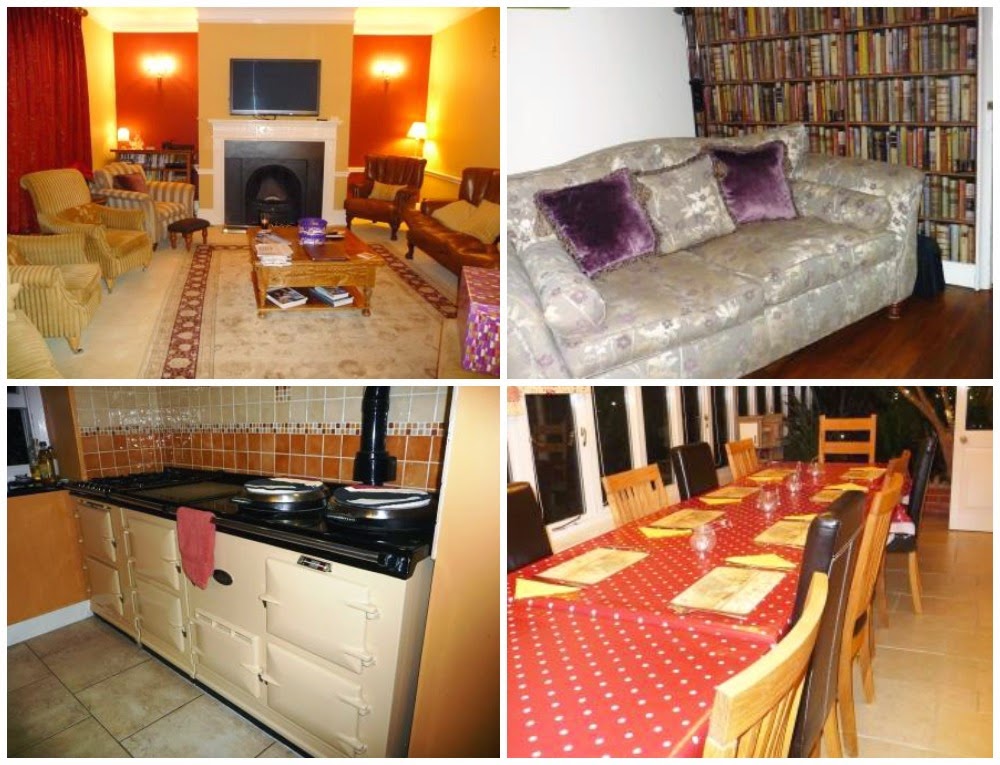 All of the bedrooms, even the smallest, was spacious, and 5 of the 7 bedrooms had full en suite facilities, with the last 2 bedrooms sharing a large family bathroom.

The furnishings throughout the house were luxurious and the place was spotlessly clean, with plenty of towels, including separate towels and bathrobes for use in the hot tub area.

The outdoor space was great too.  There was a covered BBQ area, which we hoped to use, a large seating area, which we didn't think we would get to use, the covered hot tub and a really well kept private garden. 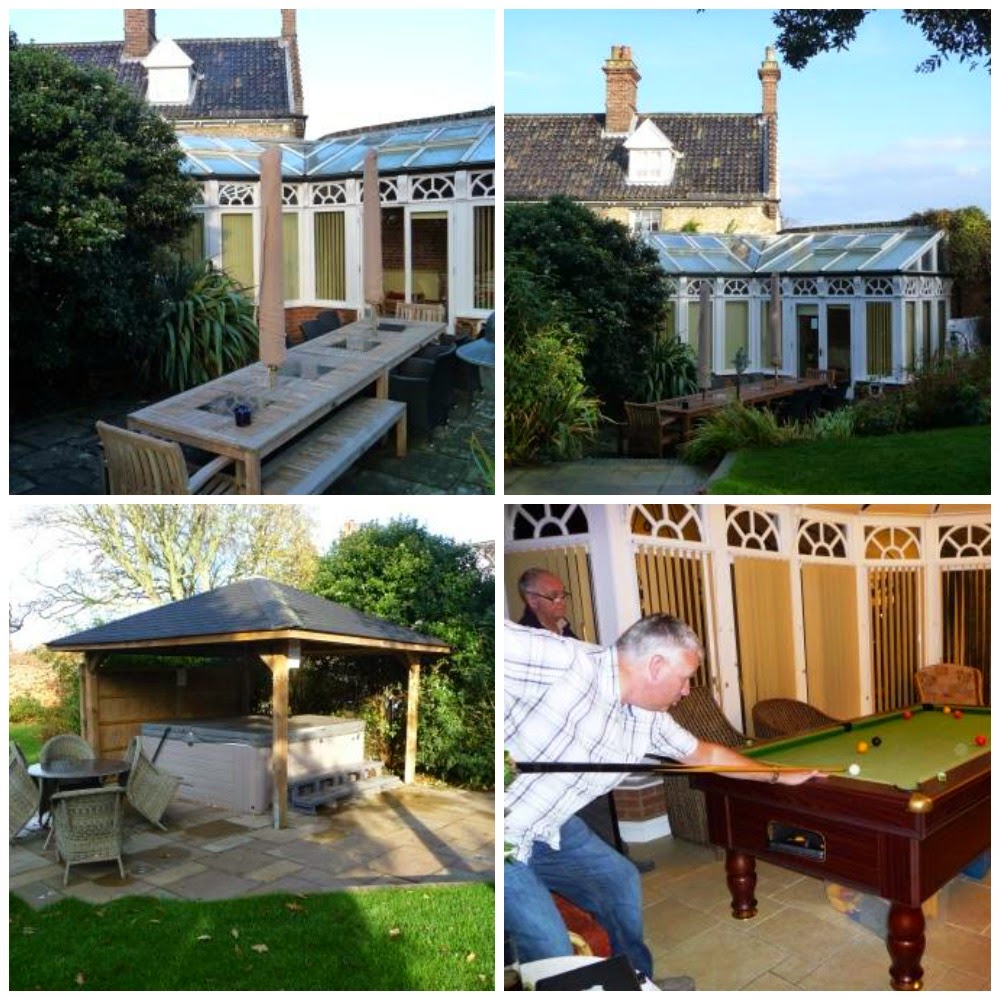 Our likes over the course of our stay


Anything that could have made it better?

Would we recommend this cottage to our friends and family?
Absolutely

Would we stay here again ourselves?
Definitely! I would certainly consider using it again, should we have another big get together.  I may also consider trying one of the two other smaller cottages that are on offer.
Posted by Carol at 12:14