One of the things we really wanted to do during the course of our holiday was to fully explore the whole of the island's coast.

We starting out with a full day spent driving up, and exploring, the West coast, starting our at Fort Grey, the shipwreck museum, and ending up at Fort Hommet,

There was a spot of Geocaching along with way, but the majority of our time was spent exploring old fortifications and sites, from all manner of ages, along the way.

We started out at Fort Grey and, whilst we didn't actually visit the ship wreck museum, we did have a wander over and took plenty of photos.  It was an absolutely beautiful spot and we photographed it from pretty much every angle. 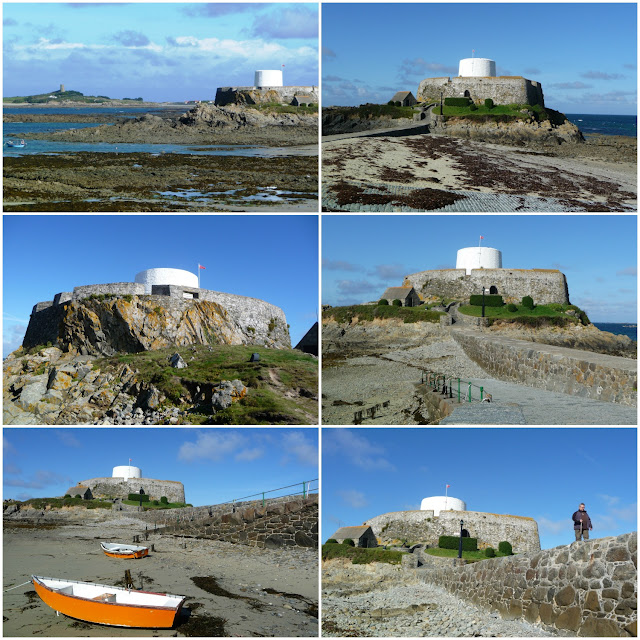 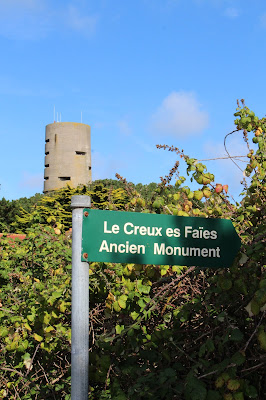 Our next stop was at Le Creux es Faies, one of a number of ancient burial sites which can be found on the island.

This one you could walk right into, which was pretty impressive.

It was very strange to see the WW2 German Observation Tower in the background, but you end up getting used to that on Guernsey.


A little further along the coast and another ancient burial site, this time close by to some fortifications which were most definitely pre WW2.  There really is something interesting to see every mile or so along this beautiful coastline. 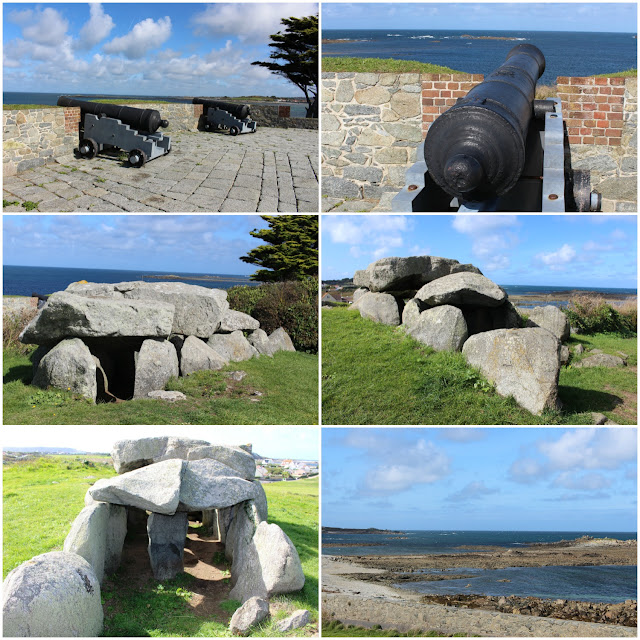 Fort Hommet was our last point of call for this leg of our drive around the coast and we started out with a sneaky lunch at one of the many outdoor beach kiosks that we kept stumbling across along the coast. 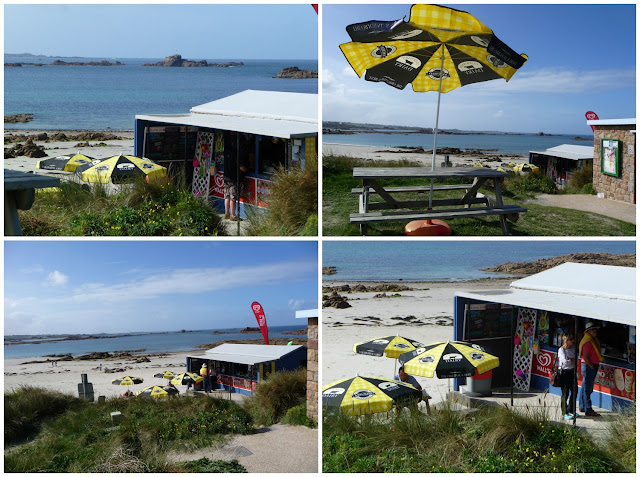 Before wandering out to the fort we had a scout around for a fully restored gun that Martin had read about.  Whilst it was open for visiting today we were able to have a good look from the beach before walking out to the fort itself. 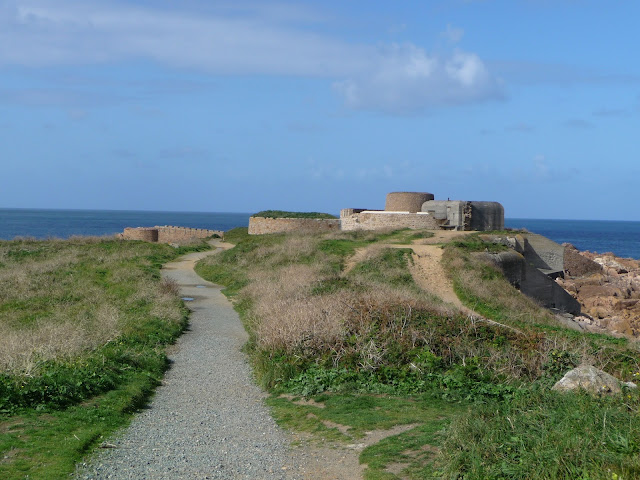 Like lots of other historical buildings along this coast, You can clearly see the distinction between ancient monument and German concrete bunker. It is a bit surreal at times, but gives a poignant reminder of what happend here during WW2. 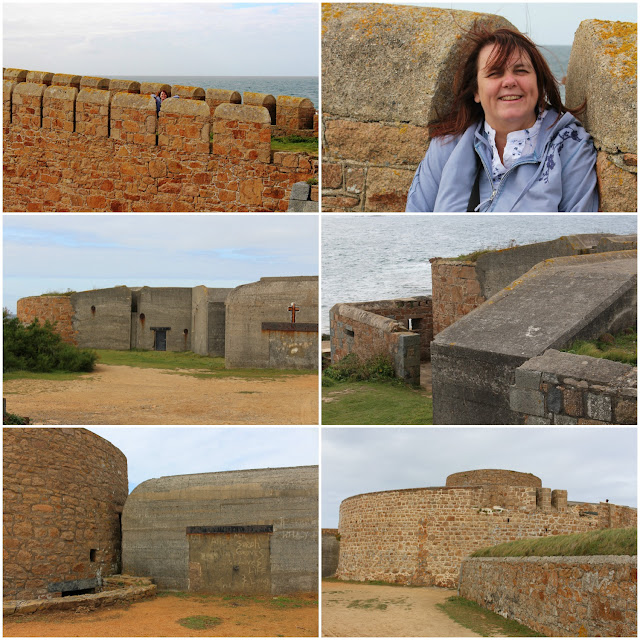 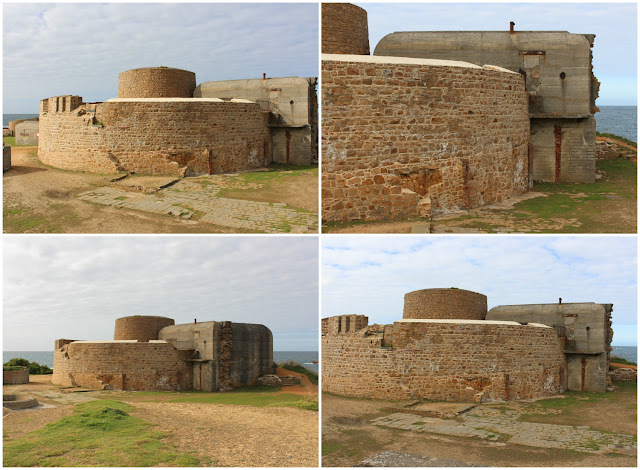 We decided to call it a day on travels for today and were really looking forward to exploring more of the coast later in our holiday, but for now, it was back to Rose Cottage for a well earned chill out.
Posted by Carol at 11:25