I know it's a little late but Martin and I have been struck down with heavy colds since New Year's Eve and 2017 hasn't actually started as normal for us.

There have been no lists, no plans, no goals or objectives and, safe to say, when I've not been coughing or sleeping, I've been feeling just a little purposeless.

So, today was the day that I fought back. Enough slobbing around feeling sorry for myself, time to get this year started, with my first post of the New Year.

There have been quite a few makes I've been having to hold off from sharing with you as they were made as surprise Christmas gifts, but now the big day has been and gone I can finally let you see what I've been up to.

Crocheted Cushion
This crocheted cushion is something I've been working on periodically since the beginning of the year and I was so pleased to have it finished in time for Christmas. 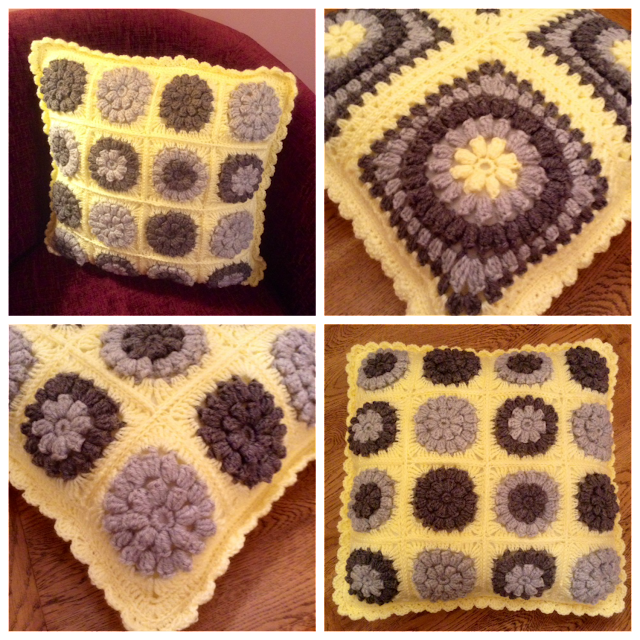 I bought the wool at the same time as I started this strawberries and cream one that I did last year, so it has definitely been a case of a marathon rather than a sprint with this one. 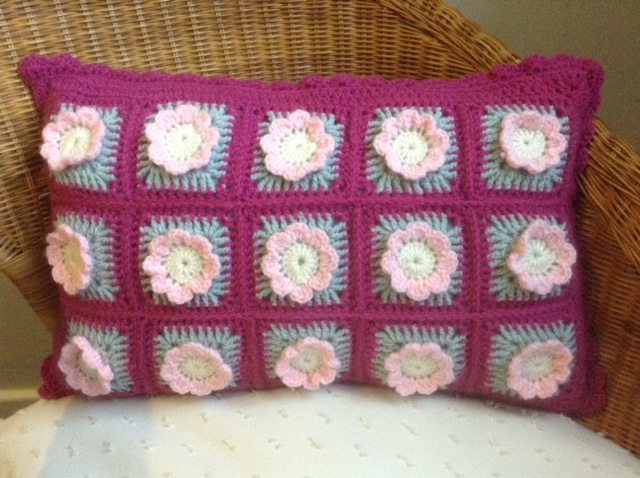 Christmas Stockings
Last year I was inundated with orders for personalised Christmas stockings. Fortunately it wasn't quite so crazy busy with these this year and I didn't have to turn anybody away. 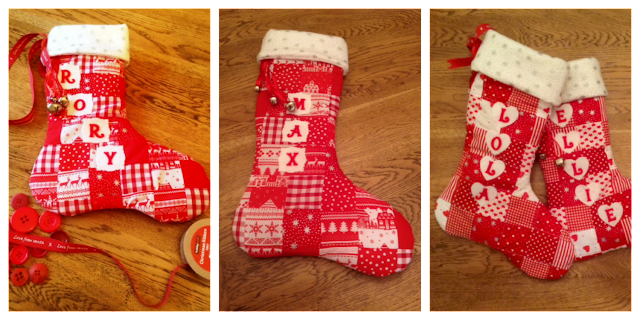 Button Art
This button art 'L' was another make as a Christmas gift for a little girl who's had her bedroom decorated with wallpaper covers in buttons. How cool is that? I am sure it will give a really bright pop of colour. 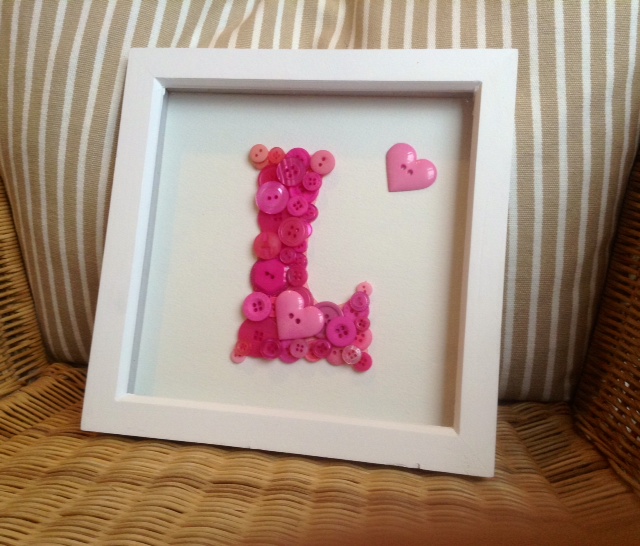 Snow Families
I'd seen a tutorial for these 'sock' snowmen on Pinterest and had been hoping to have made some in time to have on the Christmas craft stalls, but never got round to it.

Just before Christmas I decided to have a go at them and I'm really pleased with how they turned out and ended up giving them as gifts to friends and family.

I will definitely be making more of these this year, so keep an eye out. 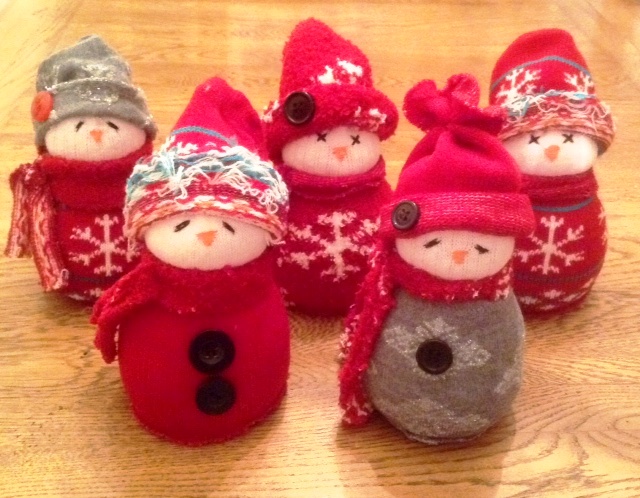 Taggy Blanket
Another make I've been meaning to have a go at for a while. I finally got round to putting one of these together for my lovely new nephew Bobby for Christmas. I am certain that these will be another returning make for this year.

and last but by no means least ... 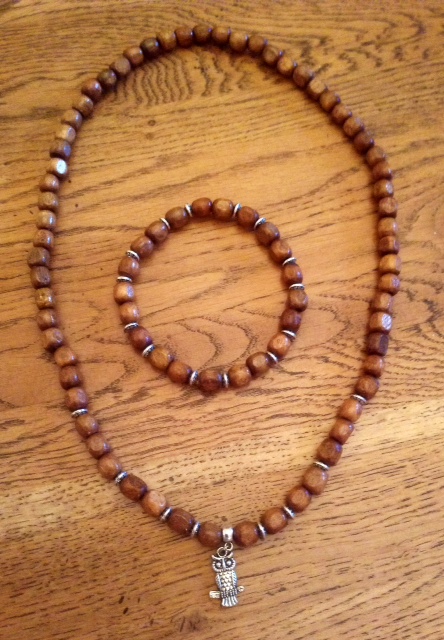 So that's it from Hand Made at Number 27 for another year. December 2016 was busier than December 2015 which was great news and, as I started with my Christmas makes earlier for 2016, it wasn't quite so hectic, which I was very thankful for.

I'm looking forward to a bit of a lull now for a few months, but do have a few orders to be going on with, so I will be making the most of this quiet time, but there will be plenty more to come for 2017, so please do keep reading.

Email ThisBlogThis!Share to TwitterShare to FacebookShare to Pinterest
Labels: Button Art, Craft Projects, Crochet, From the Craft Room, Hand Made at Number 27, Hand Made Jewellery, HM@No27, Life of Pottering