The Beast from the East & White Space

I was really lucky last week having nowhere that I needed to be, other than home, so I could keep a close eye on ‘The Beast from the East’ from the warmth of my armchair with the heating cranked up.

I whiled away a fair amount of time just watching the snow fall and waiting for the drifts that were threatened, and seemed to be hitting the rest of the country pretty badly, but it seems we got off lightly here.

Whilst we did have lots of snow showers, of all kind, from light flurries to full on blizzard like conditions ... they didn’t seem to have left the levels of snow behind that were expected.

I’m not sure I have a favourite type of weather. All seem to bring their own benefits and last week just made me feel like nesting. I was quite productive ... with lots of crafting, including managing to get my 3rd crocheted sloth finished, just one left to do now ... 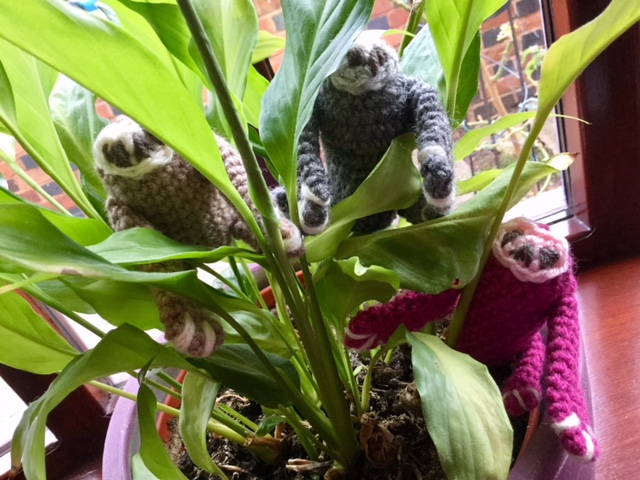 ... and a fair few of these 'taggy' blankets for the craft stall over the Summer, which I've been wanted to have a go at for a while ... 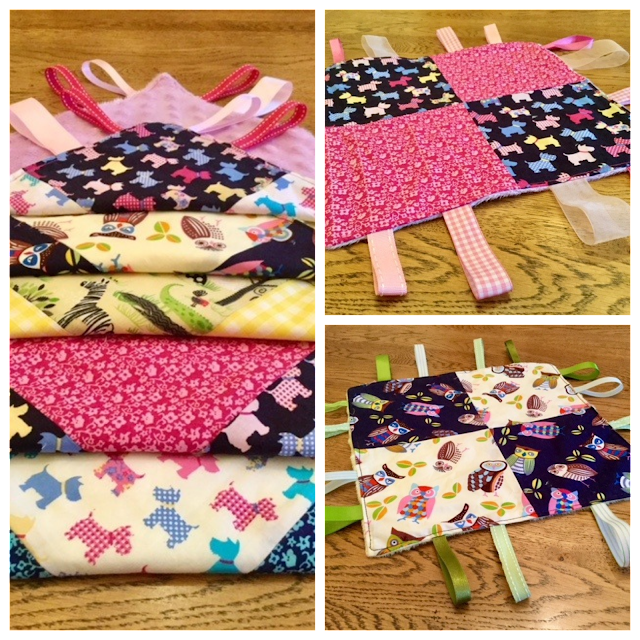 There was also plenty of time for baking. It would have been wasteful not to have made this banana and sultana loaf as the bananas were looking way past their best ... 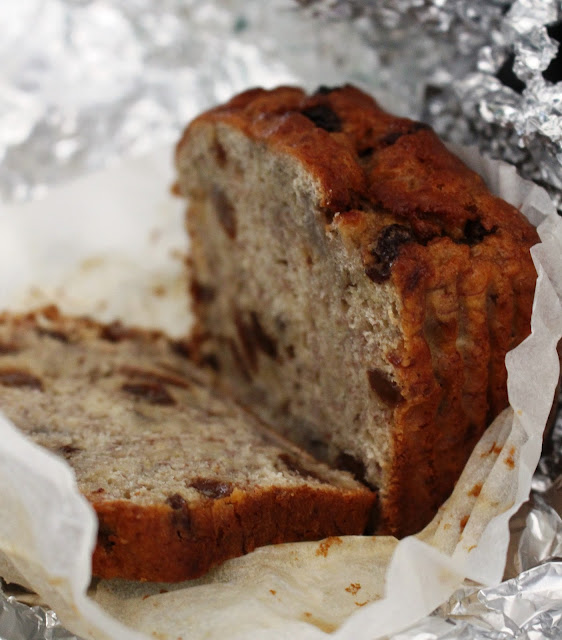 And it was just the right weather for home made soup ... our usual butternut squash, with a few leftover parsnips thrown in ... 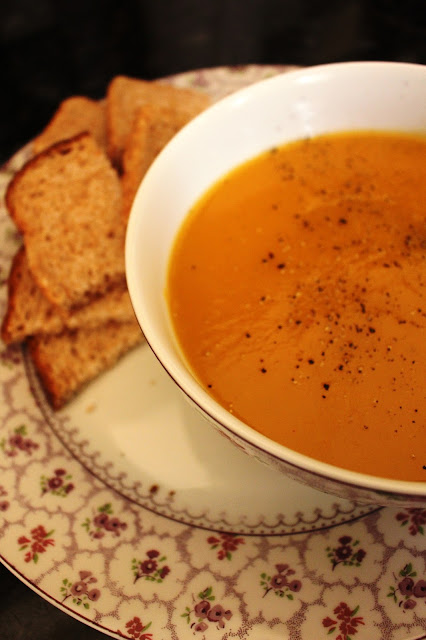 A few household chores did make the agenda too, but, I have to confess, not really that many.

There was plenty of time for catching up on reading new blogs and the magazines. I’ve stumbled upon another new blog that I'm slowly working my way through ... Above the River. I’m really enjoying it. The writer has an allotment and it is lovely reading about the trials and tribulations of owning one. It’s been very inspiring ... I even asked Martin if he fancied one over the weekend and started searching locally to see if there were any available. Hopefully the enthusiasm will wear off before I commit us to something we will probably live to regret.

I’ve also discovered a new magazine ... In the Moment. I managed to find a super bargain subscription of 5 issues for £5. It’s normally £5.99 so it really is a fab deal. The first one arrived over the weekend and I’m really looking forward to seeing what delights it holds.

On Friday morning I sat snuggled in my dressing gown on the sofa and was sure I could hear music. I thought Martin may have left his mobile at home (he was at work) and got up to investigate. Well, it wasn’t a mobile phone ... it was a piper, yes, a full on, in all the regalia, bag piper.

We have a church at the bottom of our street and there had been a funeral. The piper was leading the procession back up the street, presumably to the cemetery just across the road. I would love to have captured a photo but thought it would have been a bit inappropriate to dash out in my dressing gown to capture the image, so I am sorry that I can’t share the sight with you, but it certainly made me smile.

It did make me think that I hadn’t taken many photos this week though, so I decided to brave the cold and have a wander round the garden. You will be pleased to hear that I did get dressed first 😂 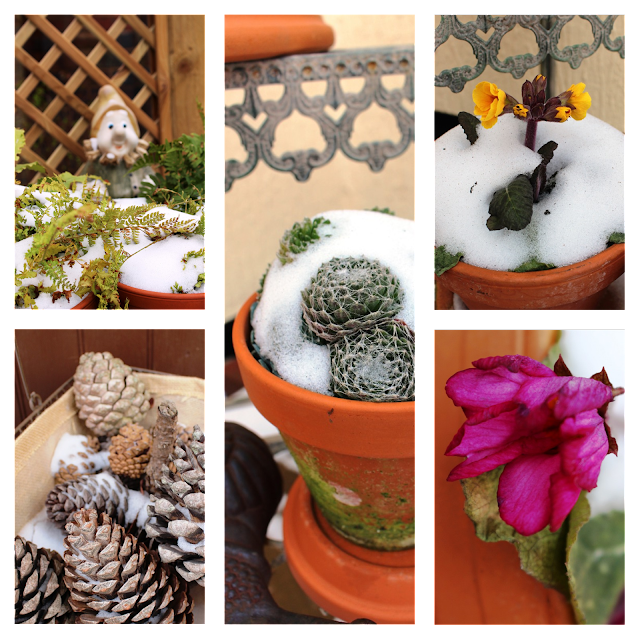 I was only out there a few minutes but it was bitterly cold and my fingerless gloves, whilst good for operating the camera, didn’t do much to keep my fingers warm. 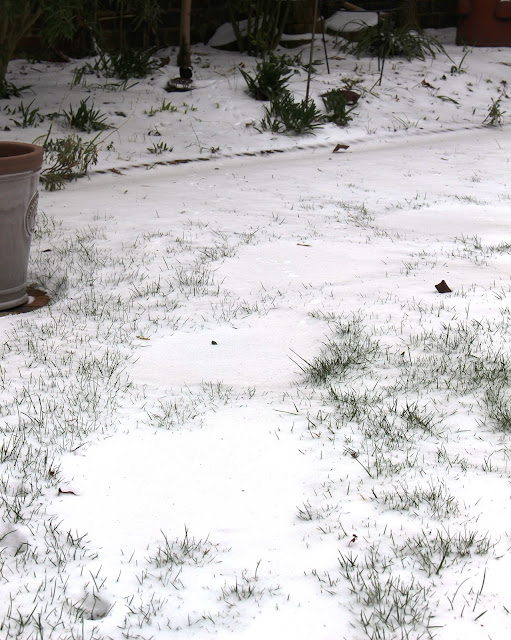 Friday evening we were due to go out for a curry with the family to celebrate dad’s birthday. In the end it was cancelled because of the weather, so Martin nipped down the takeaway. By the time he came back with the curry the snow had really set in. It looked like I may have spoken too soon.

It was chicken pathia, mushroom rice and a honey naan for me and lamb naga with a chilli naan for him ... in front of the TV catching up on my favourite box sets ... Blind Spot, Scandal (is Quinn really dead?) and Strike Back (Oh my days ... Scott and Stonebridge are back, where on Earth have they been?)

The weekend was a real treat. Two days of totally white space, absolutely nothing on the calendar, which is a rare event for us. 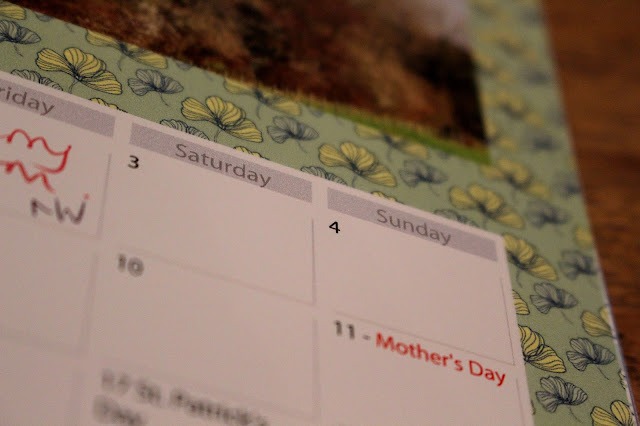 We had a late get up and a lazy Saturday morning before nipping out to do the grocery shop. Thankfully the roads were surprisingly OK and everywhere was fairly quiet as everyone was heeding the advice to stay home.

It was lovely to get back in the warm. Once we’d unpacked it was time for sausage sandwiches and to decide what to do for the rest of the afternoon ... read the paper and do the crossword? Read a magazine? Do a bit of blogging or a bit of crafting? Or some housework? Haha ... bet you know what we didn’t do. 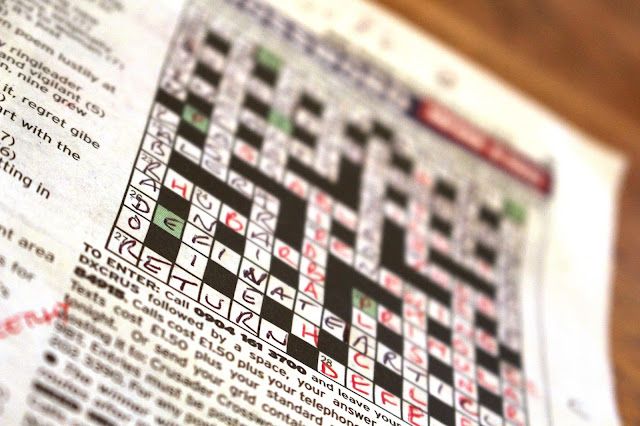 After the crossword, it ended up being an afternoon of back to back Car SOS for Martin and a long gossipy chat with a friend on the phone for me before it was time to light the candles and hunker down with more Ryevita pizza and Saturday night TV. 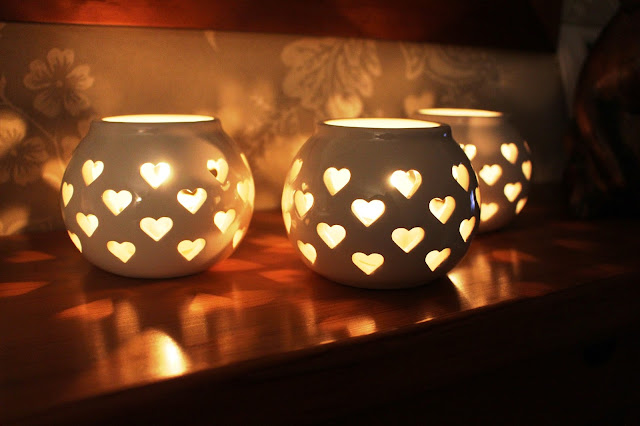 The lazy theme continued on Sunday with a late get up and a big breakfast. There was a bit of emergency tidying and not much else, before we settled down to watch Dancing On Ice and another episode of Penelope Keith’s coastal villages. This time she was in Northumberland, visiting lots of our favourite places.

It was a proper chilled out and relaxing weekend and a massive bonus for Martin ... as he’s not working next week ... it’s one of those Sunday nights when he knows he doesn’t have to get up early in the morning.