I can't quite believe it is already time for another 'Reading Corner' post ... the days really are just flying by at a rate of knots.

November was another slow month on the reading front and I just managed to squeeze in the time to read one full book ...

This was another first hand account from Jack himself and it was the first of the series that I've read where we were taken back to Jack's army police days. It was really interesting to read about Jack's life before he was discharged. 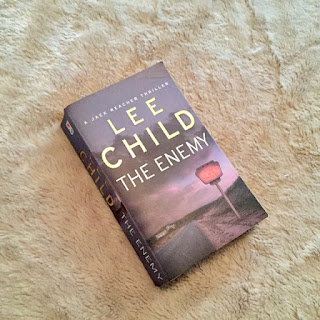