There really is something about September. And by the number of songs that are written about it, it’s not just me that feels that way.

This last weekend we were were out with the craft stall at a dog show and if I hadn’t already known that it was the 1st of September and the start of a new season, our drive there really brought it home.

We were out early and there was that autumn chill in the air, despite the hazy sunshine. We drove theough the wooded countryside and could see the first signs of the leaves starting to turn. The horsechestnuts were heavy with fat spiky balls keeping their shiny brown conkers safe until they start to drop in a few weeks and there were plenty of fat juicy blackberries to be seen in the hedgerows.

The crops were in and the fields were adorned with those glorious roundels of hay, waiting to be taken in to stock the barns for the winter season. 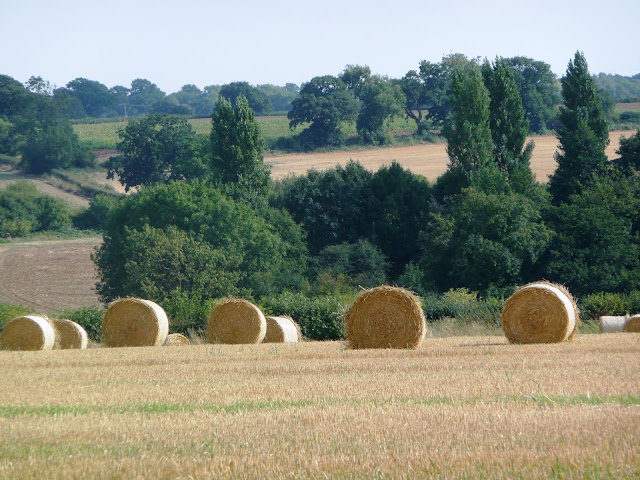 For me it really does herald a season of new beginnings. I always feel invigorated in September, ready to start to batten down the hatches for our winter hibernation. Hoping that we do all we need to do to make the return to spring an easy one ... especially when it comes to the garden.

There are hedges to give their final trim, hanging baskets and summer pots to be emptied, faded perennials to be cut down and roses to be pruned ... all with the intention of giving us the best start next spring. 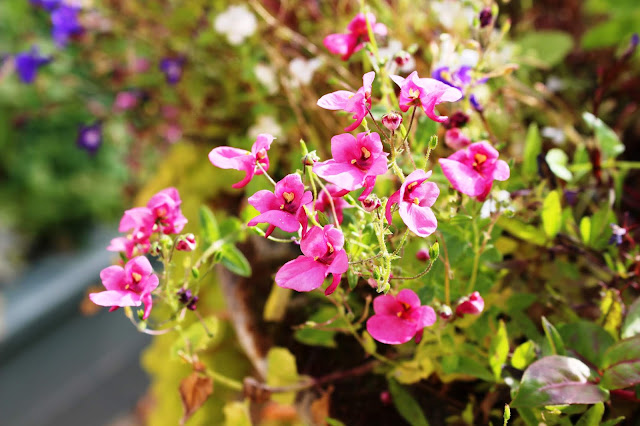 I know it might sound strange but it really does feel like a bit of a fresh start. It might be because we’ve spent the summer lolling around and enjoying the sunshine, especially this year, and now it’s time to get cracking with a final push if we want to get all our projects finished by the end of the year.

At home the last big things on the agenda to get sorted are to finish carpeting downstairs and to replace the last fence panels that didn’t get done last year. The carpet is booked in for later this week and the fence panels have been delivered and are awaiting their coat of dark oak before the tricky job of getting them in can begin. 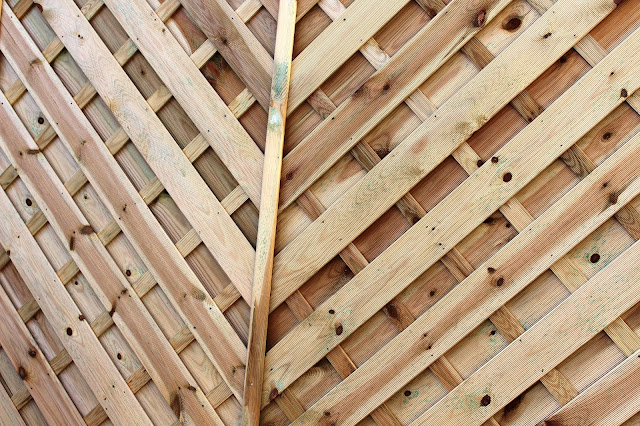 But it’s not just that, it’s definitely the season of birthdays and holidays over here, which means lots of socialising with friends, as well as the inevitable curling up in front of the fire with the candles lit on a cold evening watching Bake Off, Strictly and X Factor, with home made soups and slow cooker dinners. 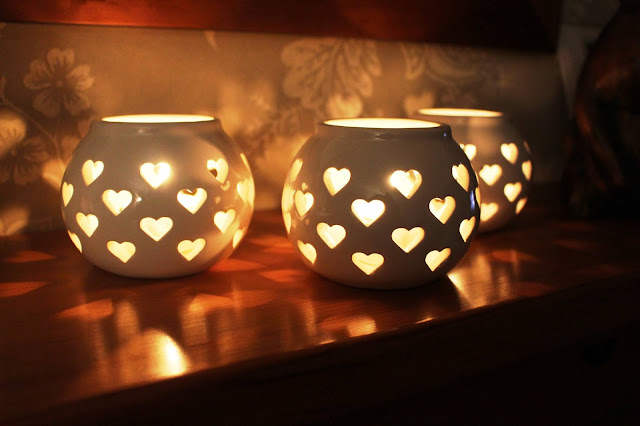 We have two getaways booked in ... we are off to North Cornwall for a couple of weeks and then later on we are off to Somerset for a week, where I hope to get to visit the Longleat festival of light, something I have wanted to do for a while. 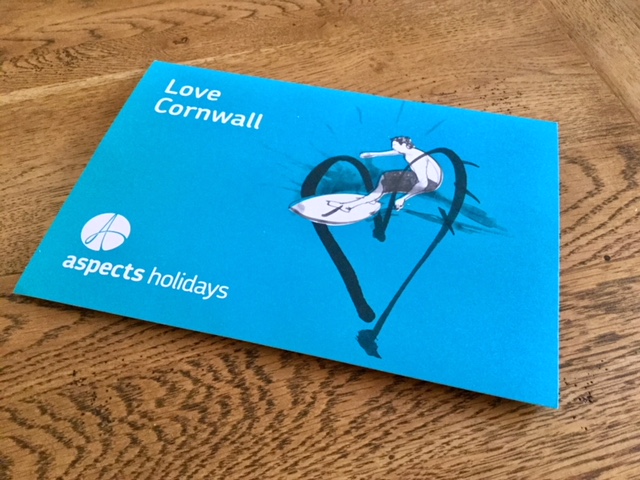 Last year we managed a few autumnal days out and about and I hope we get to do the same this year. To get wrapped up warm for a bike ride or a walk, finished, of course, with a stop at a cosy tea room to warm up and eat cake.

So there is definitely plenty to come but, for now, I'm off to make a cottage pie ... 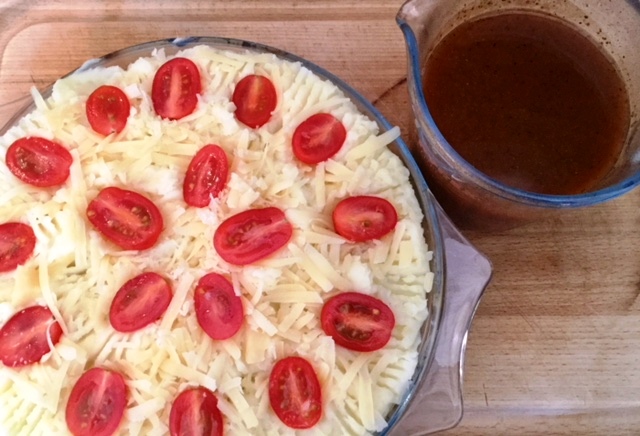 Email ThisBlogThis!Share to TwitterShare to FacebookShare to Pinterest
Labels: Autumn, Life of Pottering