We were away last week and I didn’t manage to take part in Astrid’s Photo Scavenger Hunt but we are back home now and ready for this week’s challenge which is … Homemade.

Now normally I would have loads of stuff to share with you on this subject … but this year has been a bit light on the homemade side … there’s not even been much baking going on.

After one of our daily walks and suffering with cold ears I did have a bit of a crochet spurt and made a couple of headband/ear warmer thingys … which turned out ok but aren’t they most flattering on me, which I find really frustrating as they seem to look lovely on everyone else … 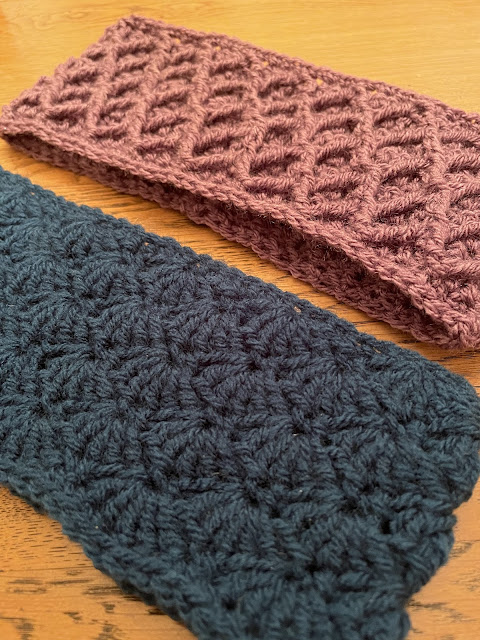 Having seen these … mum put in an order for one, which I’ve jazzed up a bit and the fact that I’ve gathered it a bit before putting on the flower means it doesn’t look quite so severe around the forehead … 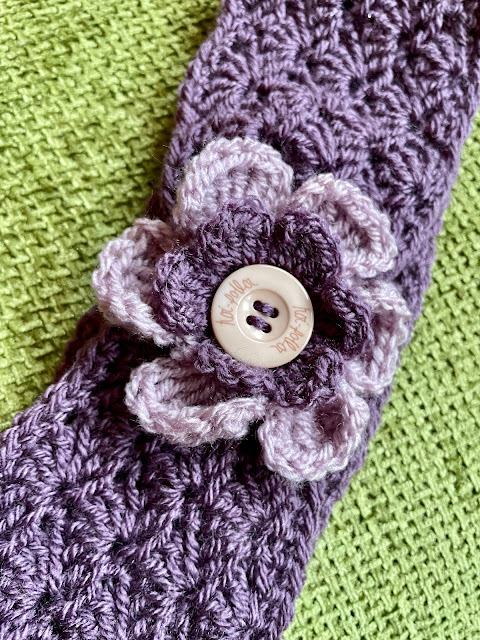 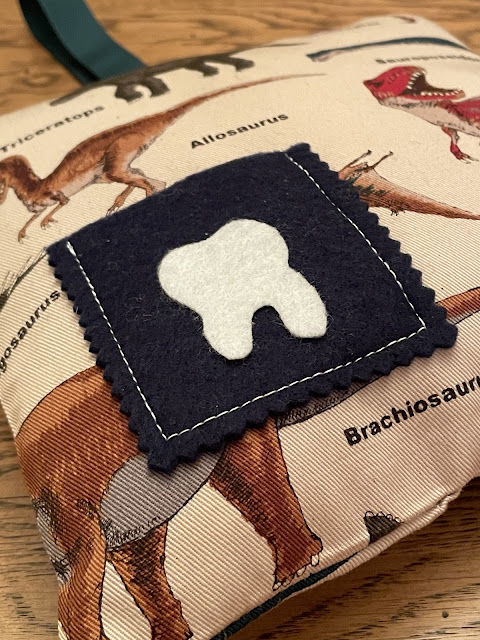 He’s not actually lost any teeth as yet but I’ve been promising to make him a tooth fairy pillow for when he does and I reckon I am probably on borrowed time … hopefully it won’t be too long before he gets to use it … and that he still likes dinosaurs when he finally does.