I wanted to just do a bit of an overall view of my first week of pottering.  I have to say that I'm loving it so far and, though it is early days, I can't see that changing. 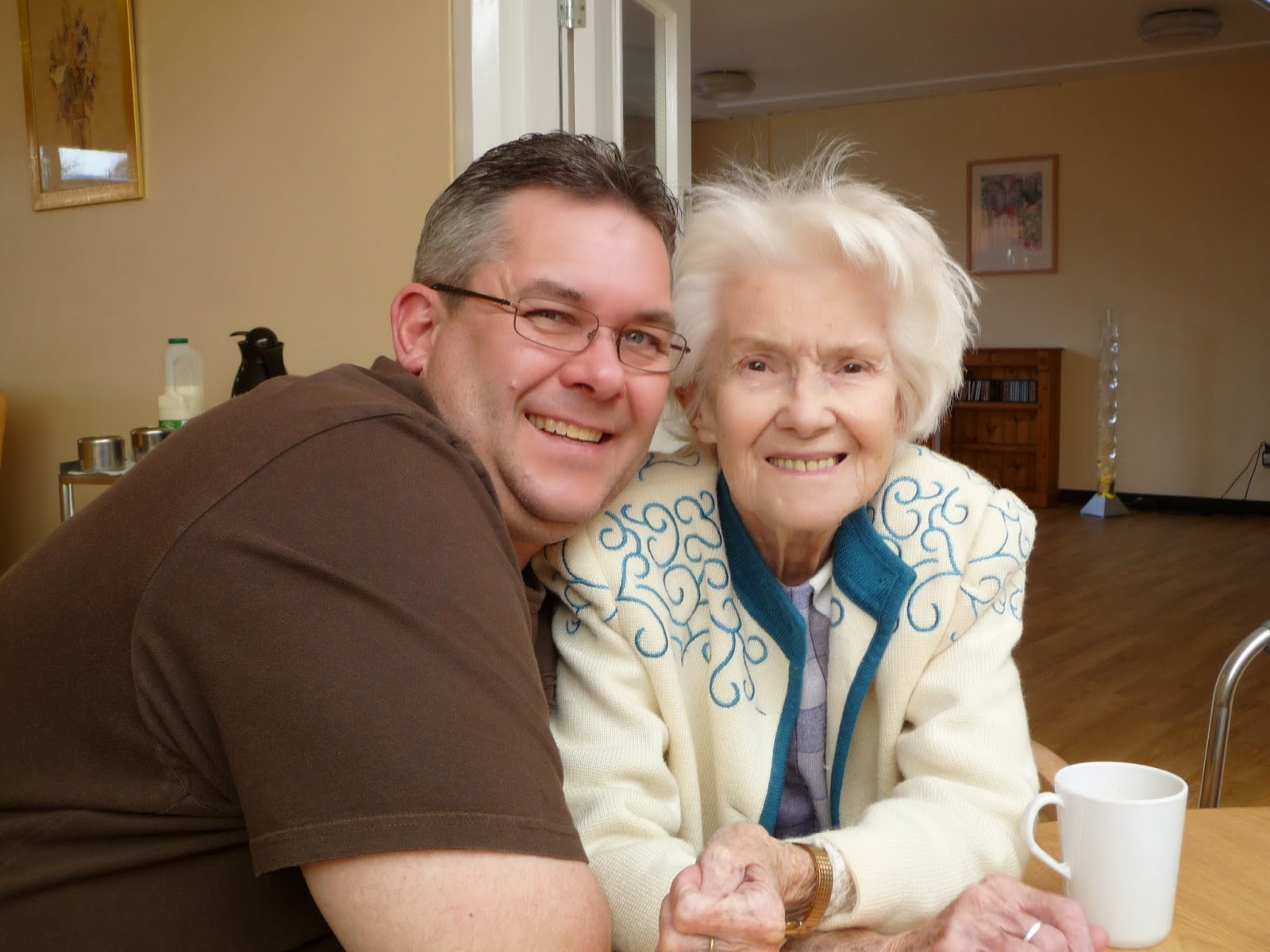 Whilst we have had sad news over the last week, firstly losing poor William and then losing Martin's mum on Friday, it has been quite a restful, in an exciting kind of way, week.  Martin's mum had been poorly for some time, having suffered with dementia for a number of years.  We both know she got no enjoyment from the life she had, so whilst the news was very sad, we know that it will have been a relief for her.

As you will have all seen, I've really got into blogging.  I love it.  This has really been my big thing for week 1.  When I started I was worried I would have nothing to write about, I couldn't have been more wrong.  I am having to ration myself, making notes of topics that I'd like to cover, to come back to at a later date.  I also can't quite believe how many people are reading it, both people I know and people I most definitely don't.  So far people have read my blog in the UK, the USA, Indonesia, Germany, Poland, Belgium, Canada and Russia!!  How amazing is that?

So far, I have had 909 all time page views.  Admittedly, a huge number of these will be my own as, for some reason, I don't seem to be able to discount my own views..  But, I do know that 37 are in different countries, so they aren't me and 180 are on an I-Phone, so they definitely aren't me either.

I've also had some really lovely feedback about the content of the blog and the style of my writing and I've had 9 comments, which is really exciting, so please do comment, it's really easy to do.

I think I've made real good progress with my 1st objective, which was to start the blog.  It's also helping me with two of my other objectives around being more creative and taking better photos.  I actually had a go with the tripod this weekend, it was hard getting Martin to let me have a go, but I think I managed to master it in the end.

On the getting fitter front I've done three things so far

I've got a lot of school governor commitments coming up.  We had more sad news over the Christmas period, in that our Chair passed away.  As vice-chair, I've said I'll stand in until we know how we want to go forward.  The other key focus for this week will be travelling up to Doncaster to sort out Martin's mum's affairs and the funeral, so it might not be quite such a fun week this week, though it will be lots less stressful than having to fit these things in around work, so that's all good.